Home » Tribeca News » WATCH: Let Will Smith Remind You That He's a Great Actor in This New CONCUSSION Trailer
View All News

WATCH: Let Will Smith Remind You That He's a Great Actor in This New CONCUSSION Trailer 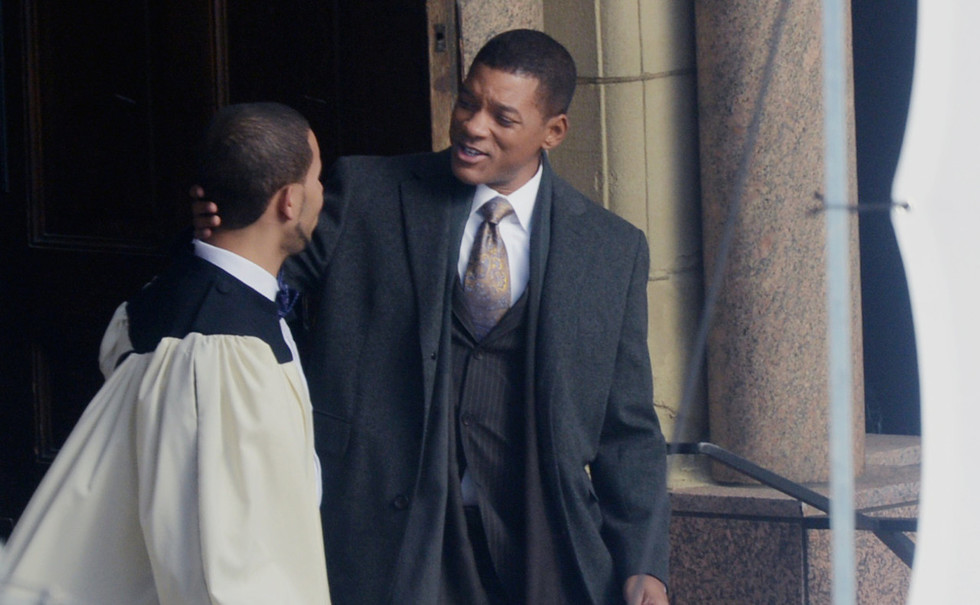 Think about this for a second: Will Smith's last genuinely excellent acting performance was in a 2007 movie, the altogether problematic but fine acting showcase I Am Legend. That’s nearly a decade ago, and within that eight-year span, Smith actually turned down the starring role in Quentin Tarantino’s Django Unchained while quietly appearing as the Devil in the hilariously awful Winter’s Tale and almost ending M. Night Shyamalan’s career with the terribly misguided Jaden-Smith-needs-to-be-a-movie-star vanity project After Earth.

This year's slick con man flick Focus is solid entertainment, sure, but it's still midlevel Will Smith cinema. And with his role-player assignment in next year’s awesome-looking superhero ensemble movie Suicide Squad, it makes you wonder: Is Will Smith’s time as a venerable leading man over?

Based on how strong the first trailer for Concussion looks, the answer fortunately seems to be a resounding "no." In what appears to be Smith’s best role since 2006’s The Pursuit of Happyness, he plays Dr. Bennet Omalu, the Nigerian-American neuropathologist who became the NFL's public enemy No. 1 after figuring out that football players' constant skull-into-helmet contact can lead to future brain damage. Written and directed by Peter Landesman (Parkland), Concussion is based on the truly remarkable and disturbing 2009 GQ article "Brain Game," written by reporter Jeanne Marie Laskas.

The overall cast is superb, with extra props going to Landesman and company for giving the underrated Gugu Mbatha-Raw a prime role in a prestige, sure-to-be-awards-snatching movie like this. But it’s clearly Smith’s show, and he’s seven managed to pull off a convincing Nigerian accent.

Concussion opens in wide release on December 25. Check out the trailer right here: