Trailer Tunes: Linklater's 'Boyhood' and Family of the Year's 'Hero'

The first trailer for 'Boyhood,' Richard Linklater's movie about a boy growing up that was shot at intervals (with the same cast) over 12 years. 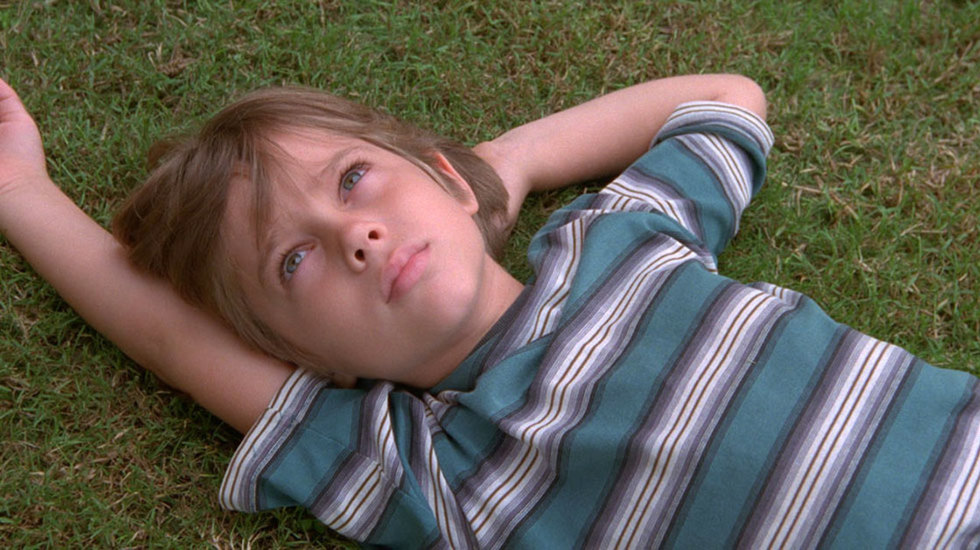 This Week's Tune: "Hero," from indie band Family of the Year

How Literal Is It? Based on the mostly rapturous response it received at Sundance, it sounds like Boyhood takes a wise and tender look at what it means to exist in your family while trying to exist in your own skin. It's fitting, then, for the trailer to feature a song whose aggressive lyrics ("I don't wanna be your hero… just wanna fight with everyone else") are backed with a gentle arrangement. In both cases, a subdued approach to a difficult subject adds a sense of wistfulness to the pain.

But ALSO? It's incredibly literal for a Richard Linklater trailer to feature a band like Family of the Year. Like the director, the band is well-established, but it's only a little bit famous. A song by the Lumineers or Mumford and Sons could do similar work here, but they're way too mainstream for a guy whose biggest hits are arguably still cult movies.

How Emotional Is It?: Call me a sucker, but I am always moved by videos that show a person growing up really quickly, and watching actor Ellar Coltrane age 12 years in a just a few seconds chokes me right up. This melancholy song only heightens the emotional experience the trailer clearly wants me to have.

How Definitive Is It?: Like I said, Family of the Year has been on Girls, and "Hero" itself was a top ten hit on the indie charts a few years ago. Still, for most people, both band and song will be completely new, so it will likely be tied to the this trailer in their minds. By and large, "Hero" belongs to Boyhood now.

Overall Trailer Tune Effectiveness: Oh, it's working alright. In its quiet way, "Hero" tells us Boyhood will be a gentle (yet potentially devastating) story, which should be catnip to people who like serious dramas.