"Selma" Director is Being Courted By Marvel 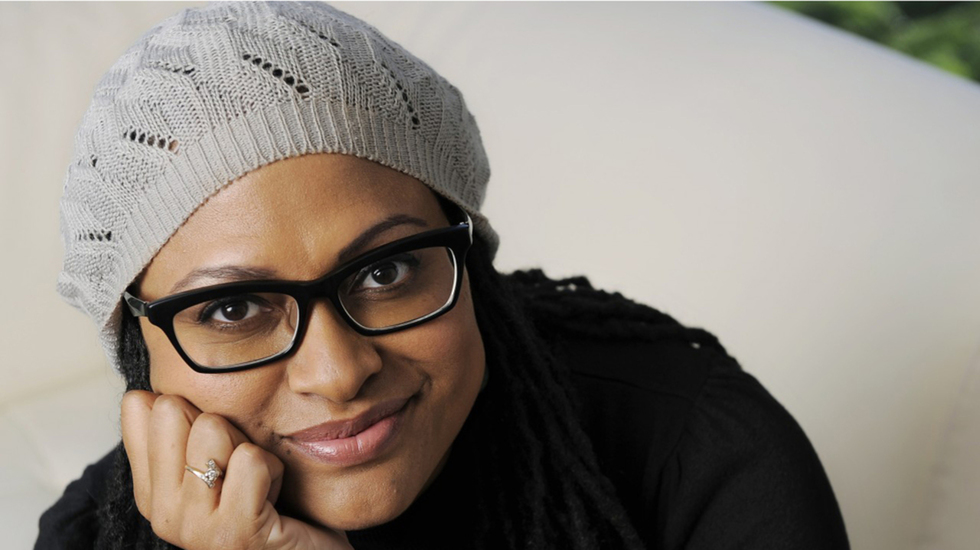 Both projects make sense, too. Black Panther, set to star Chadwick Boseman (42, Get on Up), is Marvel’s blockbuster-hopeful black hero, while Captain Marvel will be the studio's first female hero to get her own standalone movie.

Unsurprisingly, DuVernay’s possible leap to the MCU (short for Marvel Comics Universe) is causing debate, with some film insiders wondering if the corporate-minded Marvel system would hinder DuVernay’s creativity, while others can’t help but wonder why female directors’ names only come up when there’s a woman superhero attached. Most people, though, are understandably ecstatic over the possibility of the amazingly talented and inspiring DuVernay landing such a huge job.

Read more about DuVernay’s potential Marvel gig over at The Wrap, and then watch her entire Tribeca Talks sitdown with Q-Tip from TFF 2015, below.