For the year's end, we've asked Tribeca's staff to share their Top 10 Lists. Today we hear from TFI's Manager, Documentary Programming Jose F. Rodriguez on the best documentaries of 2012. 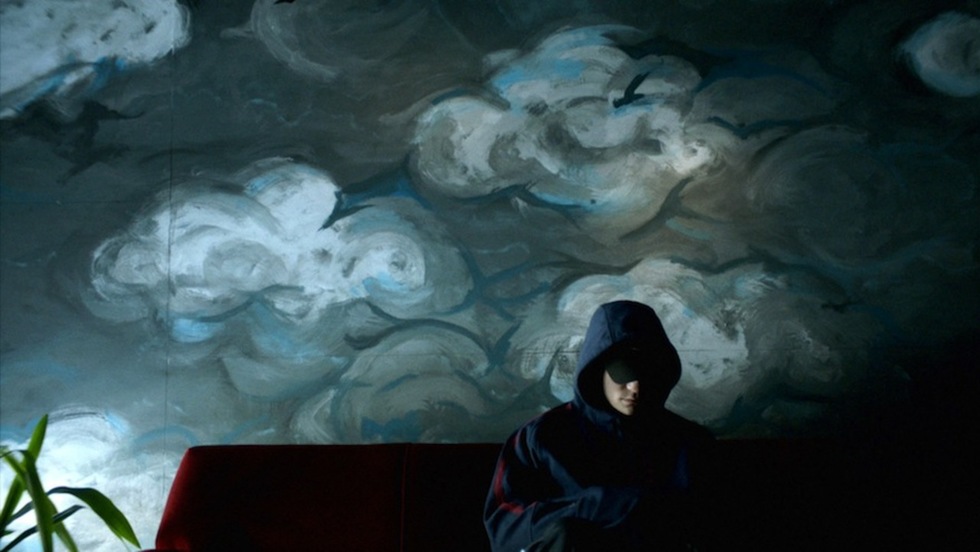 Because it’s a joy of a film – wonderful music, a fascinating & dramatic story, and a pure celebration of individual talent. Remember to shush anyone who even tries to tell you anything about Rodriguez!

As nail-biting as any Hollywood thriller, Nicks’ riveting doc brings the viewer into the waiting room of a public hospital in Oakland CA – and shows us why our country’s health care system is very much in tatters.

Because now, more than ever, this is essential viewing for each American family (and young people everywhere). The bullied kids that Hirsch follows convey such raw emotion in their testimonies that it’s hard not to feel personally connected to their stories. The film is beautifully executed, and it’s both infuriating and at the same time therapeutic.

An incredible-but-true story about a young American boy who goes missing, shows up three years later in Spain, and returns home to his family in Texas – only for the family to realize that the young man doesn’t quite look like their son. It’s quite a chilling documentary, and even more so once you learn more about the grieving parents.

A thoughtful, vibrant and passionate dissection of Detroit’s various hardships – told through the lives of bar owners, struggling artists and auto plant workers. Ewing & Grady have real affection for the city, and it shows in their steely determination to depict Detroit’s performance artists & car manufacturers as the embodiment of an obstinate American Dream.

6. The World Before Her (dir. Nisha Pahuja)

Pahuja brings us into two seemingly opposite environments in India –a women’s beauty pageant & a Hindu fundamentalist camp for young girls – and draws the similarities and contrasts between the two. By relating their ideals to each other, Pahuja expertly shows us that female empowerment and self-reliance in that country continue to be a complex issue.

The best love story of the year! Experience the world in a uniquely different way through this doc’s two main subjects: deaf & blind Young Chan and his girlfriend Soon-Ho, who suffers from a spinal disability. A contemplative & poetic film that will definitely make you appreciate the smaller details in life.

Sit back and enjoy the wonders of Kossakovsky’s visually sumptuous documentary, which immerses the viewer in four opposite corners of the world (or antipodes), and presents their stark landscapes in all of their grandeur. Ideal viewing late at night and on a big screen.

If you enjoyed this filmmaker’s previous documentary – the hilarious Best Worst Movie – as much as I did, then you should take a look at this quirky film. Stephenson follows several die-hard Halloween “haunted house” planners as they obsessively craft & create the “scariest haunted house ever”. With this doc, Stephenson confidently shows us why many people love having the beejesus scared out of them!

To be honest, I wasn’t that elated with this fan-driven documentary when I left the theater. However, Ascher’s relentless zeal in exploring the various conspiracy theories surrounding the hidden meanings & subtext in Stanley Kubrick’s The Shining (which is my #1 favorite film) ended up impressing me. His filmic approach is ballsy and inventive – and it’s yet another excuse for me to relish watching scenes of Kubrick’s masterpiece.