One of contemporary cinema's most exciting talents battles against its alleged "death." 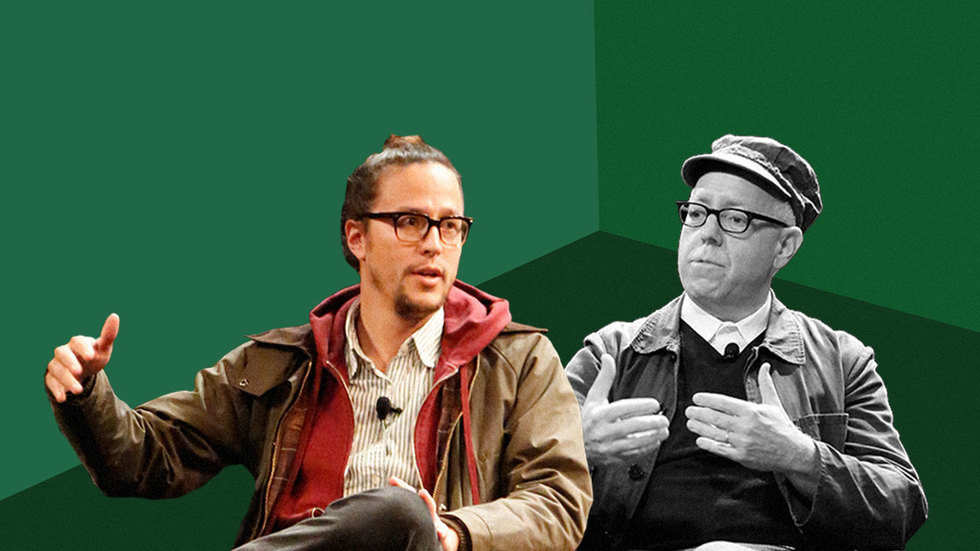 Cary Fukunaga has recently been recognized as being one of the most promising directors of our time. With award winning films such as Jane Eyre and Sin Nombre attached to his name, not to mention his work on the TV sensation True Detective, Fukunaga consistently pushes cinematic boundaries. In this podcast, Fukunaga shares with the audience the influences that inspired him to pursue filmmaking, and the shift he experienced from working on student films at NYU to directing award winning actors such as Matthew McConaughey and Michael Fassbender. Introducing Fukunaga is VP of Tribeca Enterprises Paula Weinstein who describes Fukunaga as being the “rising superstar in American independent media now.” Former Focus Features CEO and previous collaborator James Schamus, who met Fukunaga in the process of distributing his two early features Sin Nombre and Jane Eyre, interviews the director and provides the audience with a methodological overview of the director’s journey from his early interests in filmmaking during his childhood, his rise in the indie world of cinema, and his eventual break through into Hollywood.

Fukunaga not only discusses recent projects like this year's Beasts of No Nation and an impending remake of Stephen King’s It (which he later stepped away from), but also shares what he believes is currently the biggest democratic challenge to any art form: the rise of online platforms such as Netflix that allow viewers to watch movies online and explicitly not in theaters. Fukunaga even questions the audience with the provocative claim that they themselves might be just as responsible for the so-called "death of cinema" as the filmmakers who choose to distribute their films digitally.