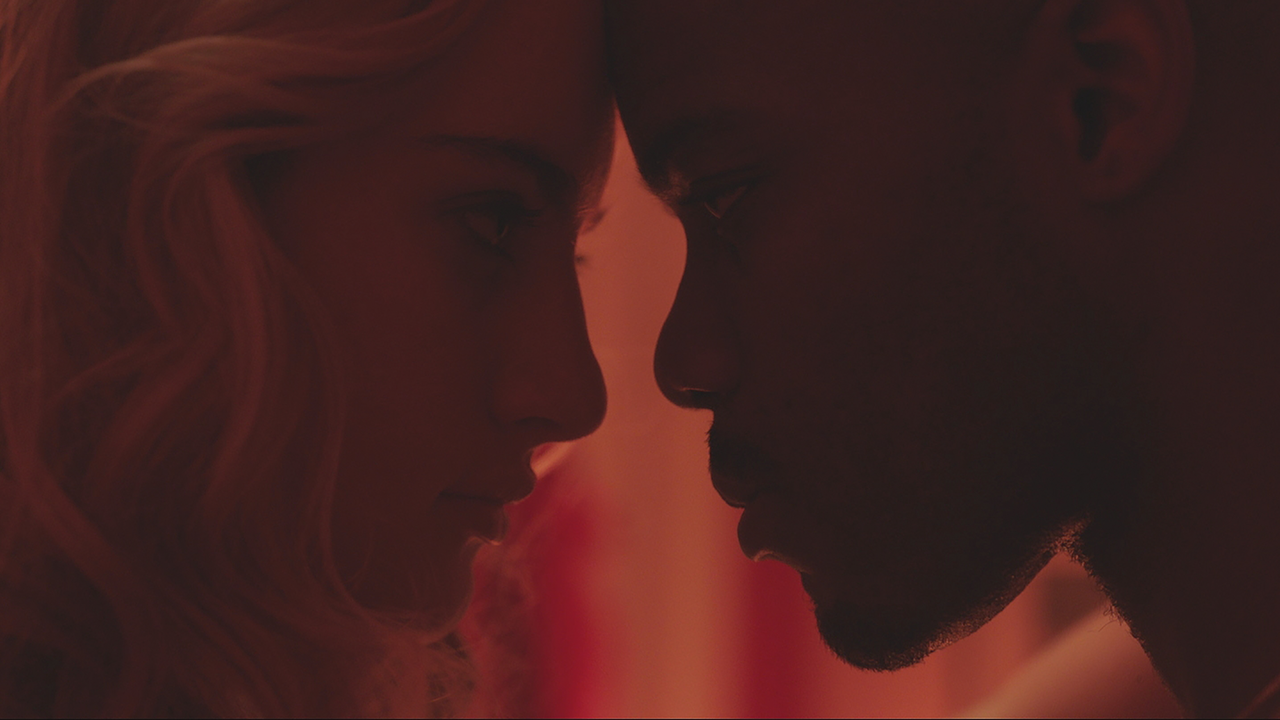 As a young boy, Daniel (Jovan Adepo) followed his sister into the woods when she ran away with an unknown man, only for the night to end in her tragic murder. Fifteen years later, Daniel remains unsettled by the mysteries surrounding his sister’s death as his tendencies toward outbursts of violence lurk beneath his taciturn demeanor. Unexpectedly, Daniel finds himself falling for vivacious high school senior Cassie (Grace Van Patten), who manages to break through his emotional barriers. Just as Daniel is ready to put his past behind him, Cassie discovers a sinister secret about that fateful night in the woods.

Drawing inspiration from the Romeo and Juliet story structure and Southern Gothic literature, writer and director Kerem Sanga richly explores modern coming of age in the heartland of America when differences in race, class, and circumstance threaten to undermine relationships. Intimate cinematography captures the aches of young love, offset by a disquieting tone. The narrative is layered, with secrets and lies that burn beneath the surface of these two interconnected lovers. Adepo and Van Patten bring undeniable chemistry to their romance, and the film features a dynamic supporting cast including Mary J. Blige, Kimberly Williams-Paisley, and Lukas Haas.—Sarah Dawson

Kerem Sanga’s latest feature film, First Girl I Loved, premiered at Sundance 2016, where it won the Best of NEXT Audience Award. He holds a degree in mathematics from the University of Texas at Austin and an MFA in Writing for the Screen and Television from The USC School of Cinematic Arts.