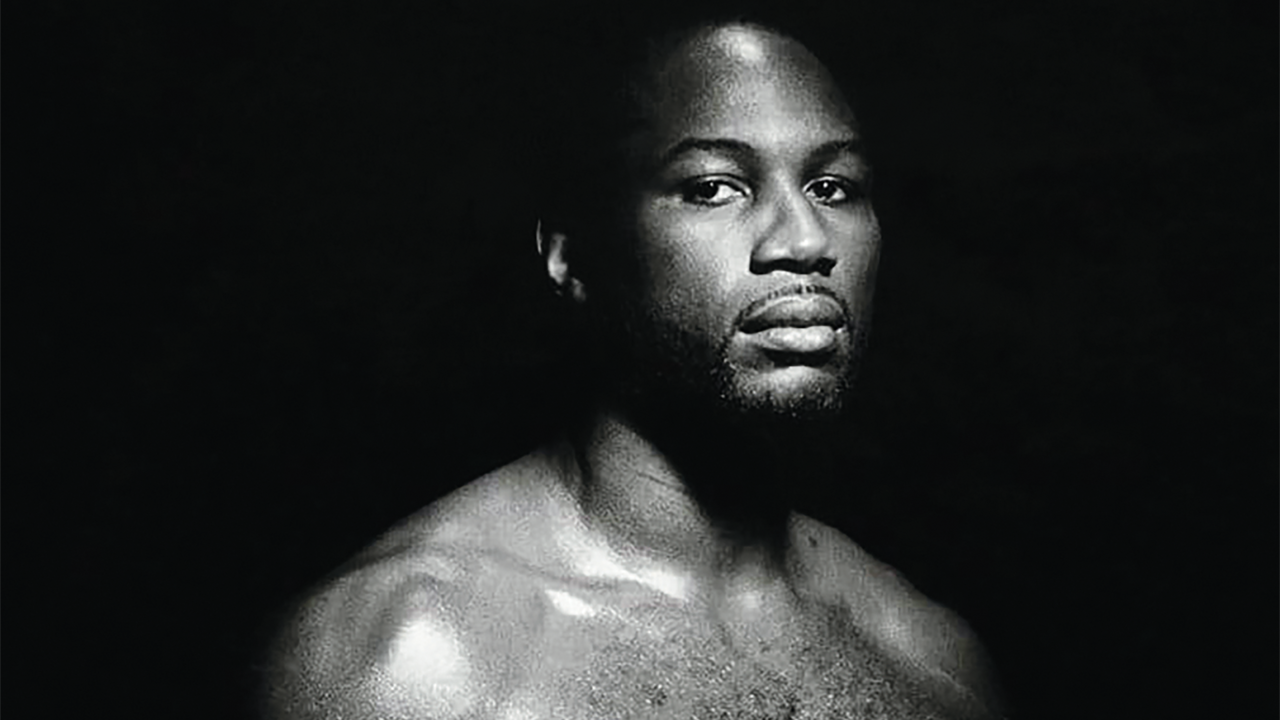 Born into humble beginnings in the East End of London, abandoned by his father and raised by a single mother, Lennox Lewis’s rise to the pinnacle of boxing, and his place as one of the greatest heavyweight fighters of the modern era, defied all odds. Tough Love: The Lennox Lewis Documentary follows Lewis on his move from native London, England to Ontario, Canada, where he began his fighting career as an amateur boxer. In a highly decorated amateur career, he fought his way to gold medal wins in both the Commonwealth and Olympic Games before starting a professional career that saw him square off against fighters like Evander Holyfield and Mike Tyson en route to a reign as undisputed heavyweight champion.

Tough Love: The Lennox Lewis Documentary is a sports story of the highest order—one about redemption and forgiveness, the power of tolerance, and the strength needed to overcome obstacles. Highlighting never-before-seen footage of Lewis’ personal archives, coverage of some of the champ’s greatest fights, and extensive interviews with the man himself, the film shines light on what makes a true champion.—Jason Gutierrez 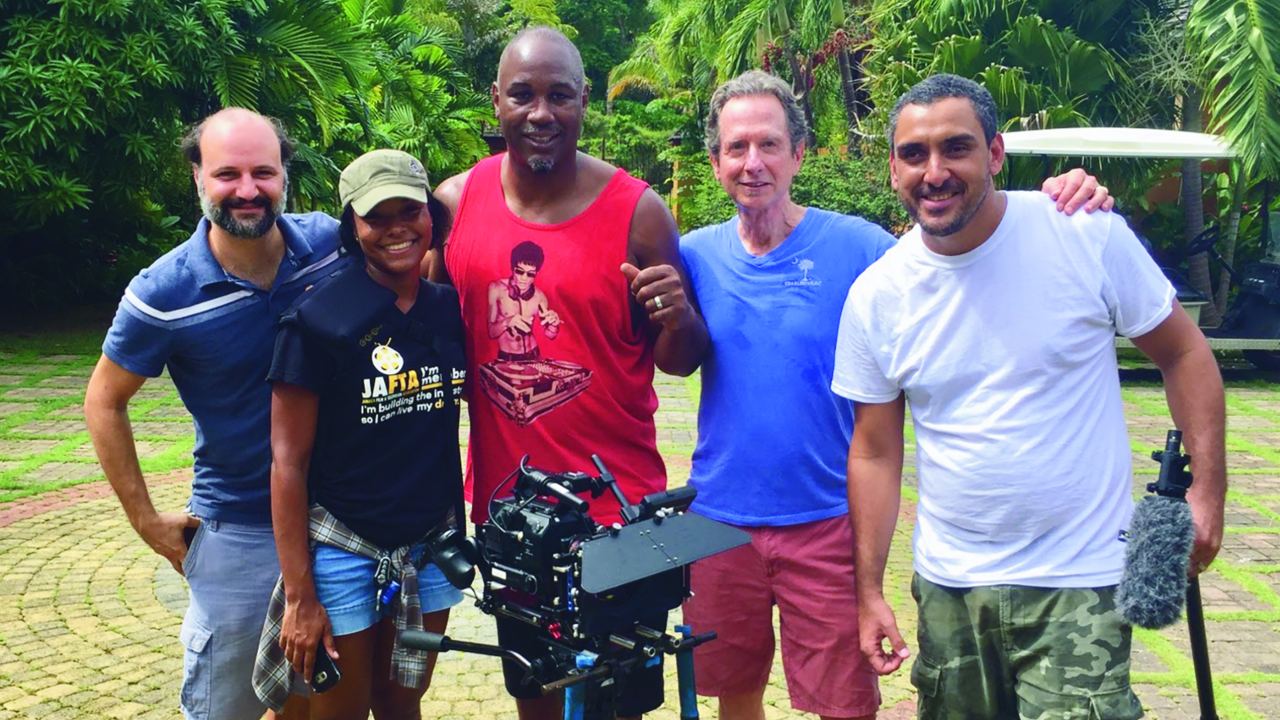 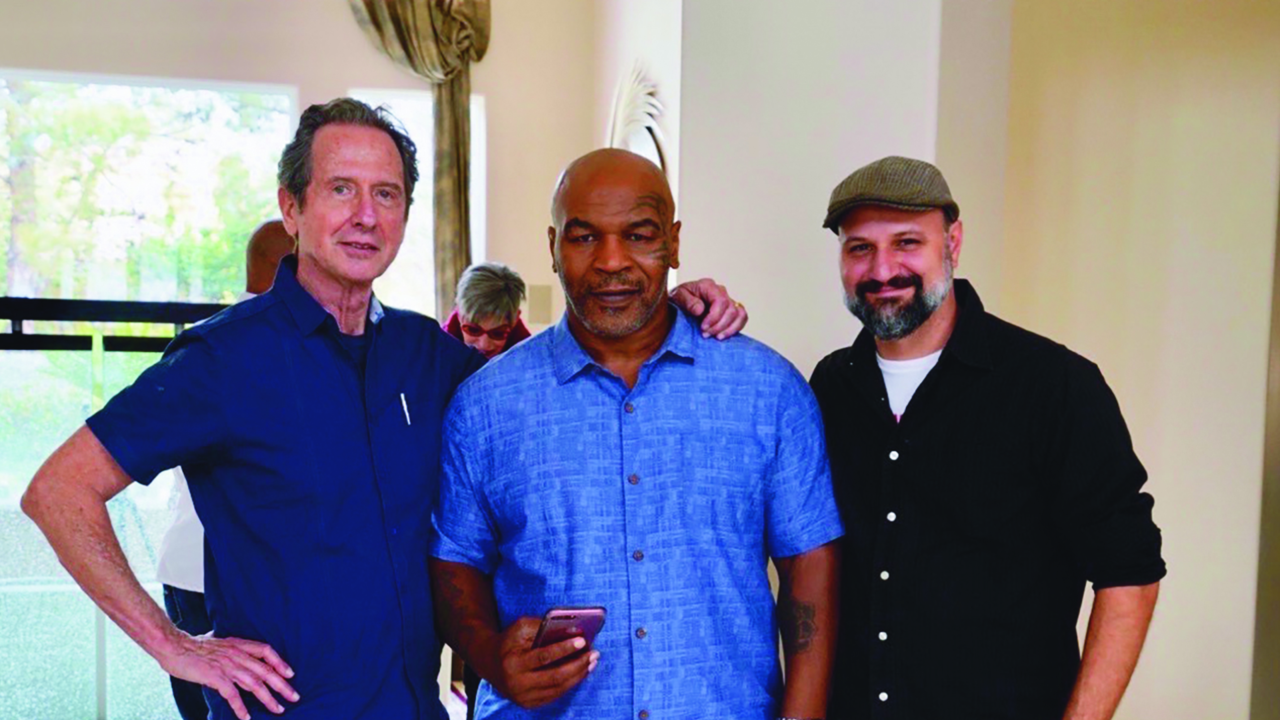