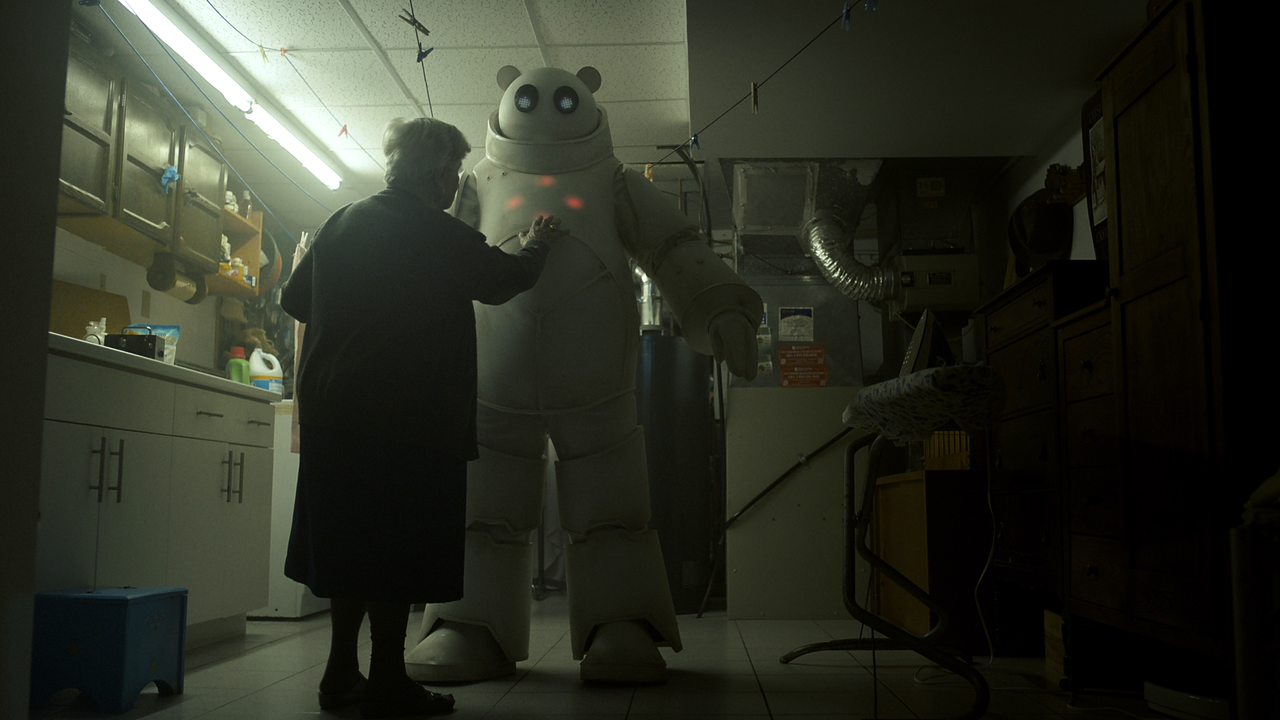 Rosa Forlano, a 90 year old Nonna, falls in love with a Robot while teaching it how to make spaghetti. Unfortunately, her recipe is forgotten after a software update.

Marco Baldonadois a Canadian filmmaker. At the age of 16 he won best music video in a Sony Ericsson contest. He used his earnings towards accomplishing his BFA in Film Studies at Ryerson University. His work focuses on visually striking and heartfelt storytelling.