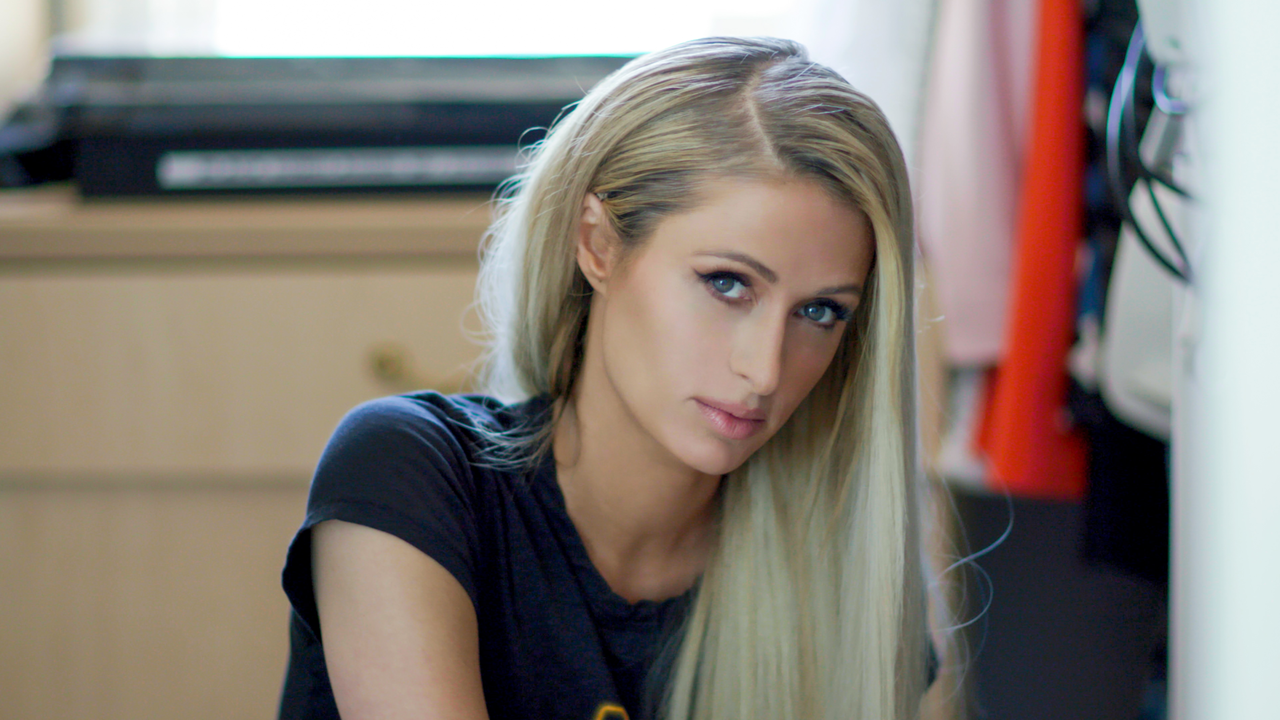 Paris Hilton was the original influencer and first celebrity to be adored simply for being famous. This Is Paris takes you into the complex reality of her life. Much more than a global brand or a reality star, Hilton is anxious, at times lonely, and tough as nails. Surviving childhood abuse, violent relationships, and extraordinary exposure in the media, Hilton projects a character of herself to the world to protect what is left of her youthful innocence. Haunted by the past and driven by an exceptional work ethic, Hilton is determined to make her own fortune and chart her own path.

Alexandra Dean returns to Tribeca with a film that digs into the challenges of growing up in the storied Hilton family, including dormant family secrets and the pressure of being a modern business mogul. Featuring Kathy and Nicky Hilton, Kim Kardashian West, and Kyle Richards, this tender portrait peeks through the looking glass of an iconic woman. Here, for the first time, Paris speaks her own truth.—Jessica Fairbanks 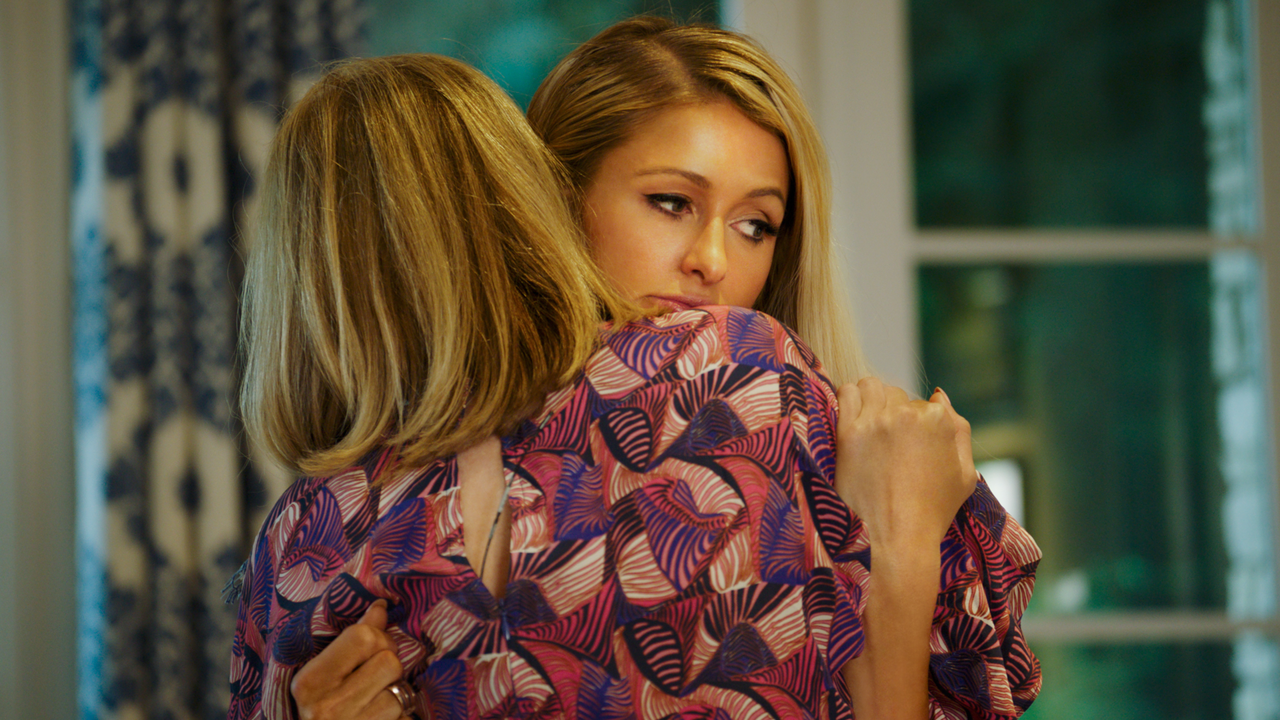 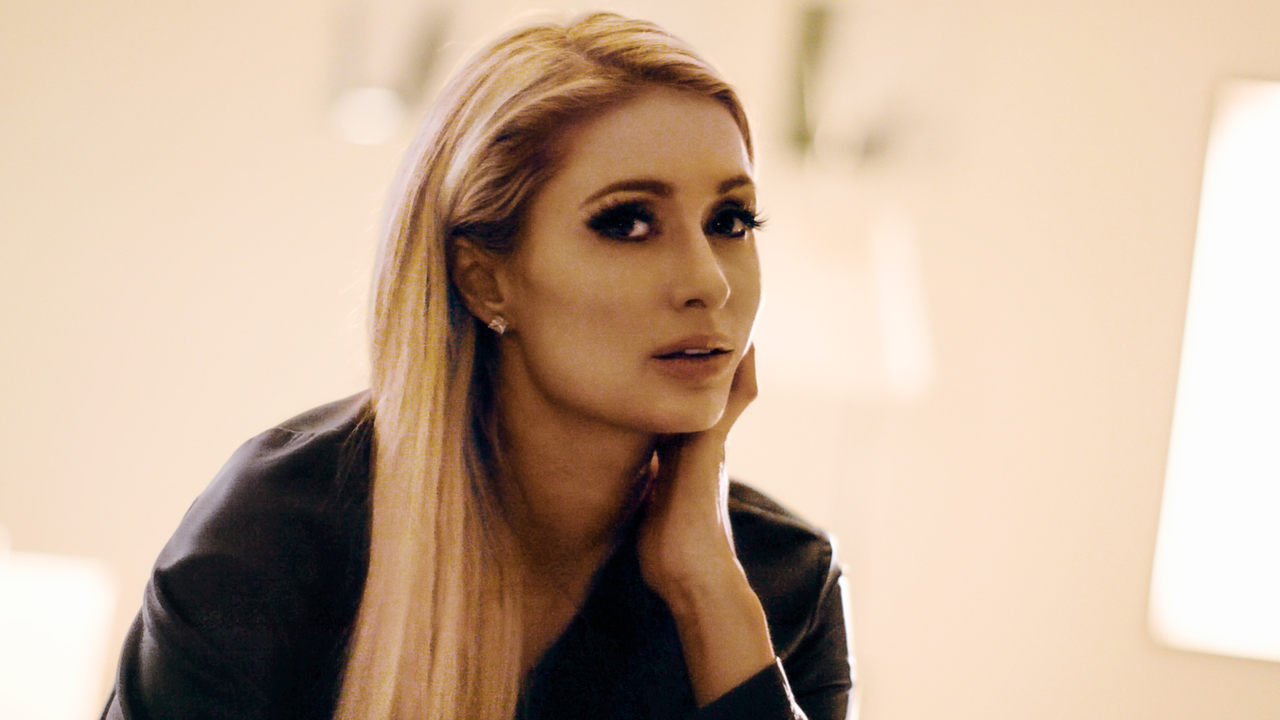 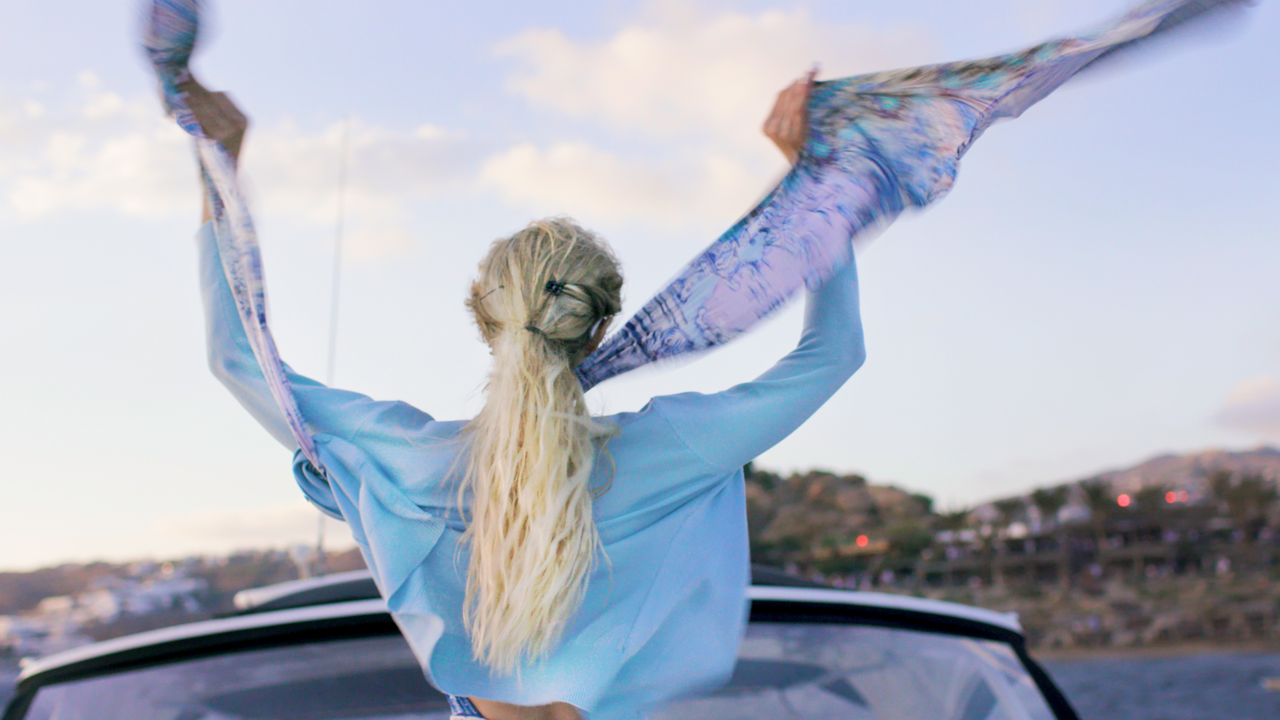 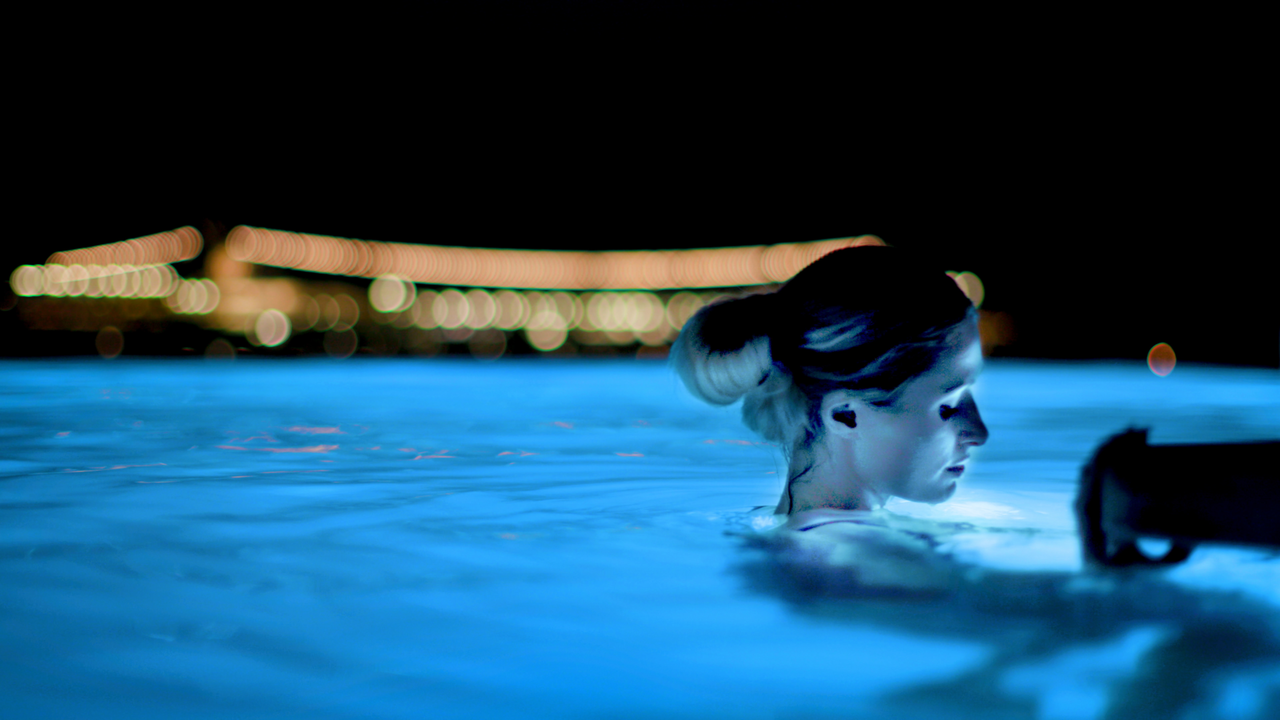