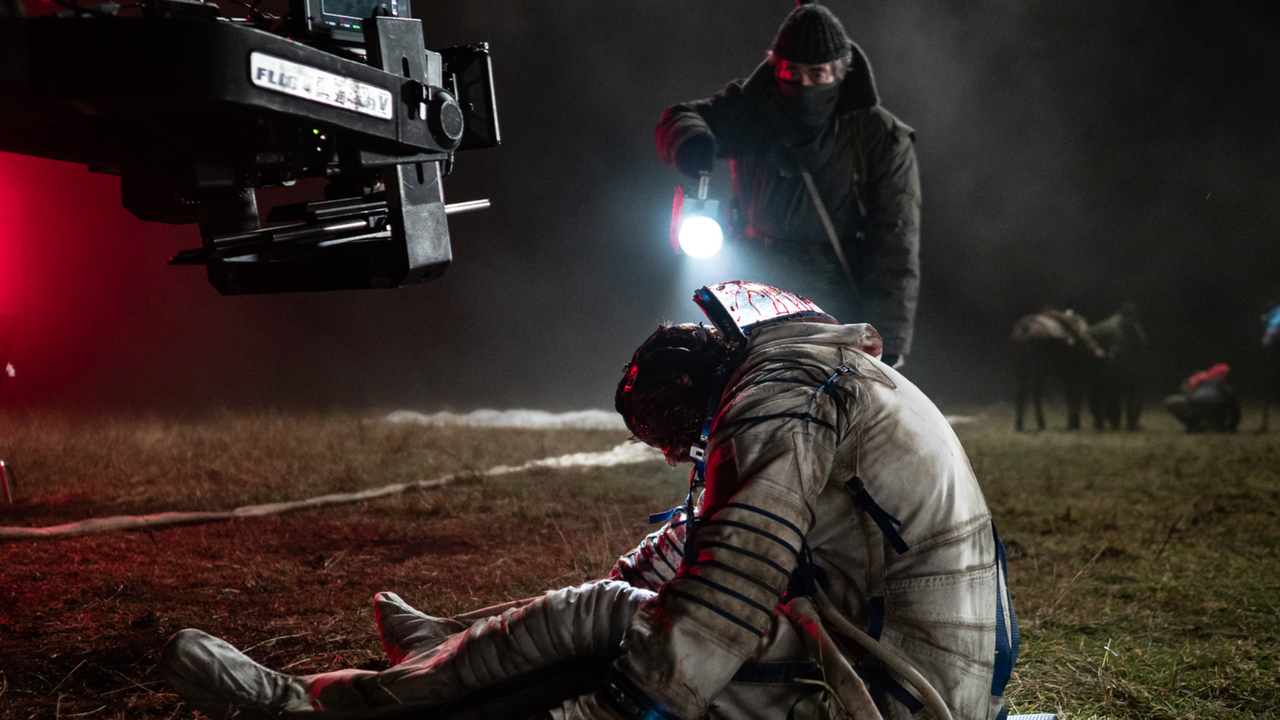 Due to her controversial methods, young doctor Tatiana Yurievna (Oksana Akinshina) is on the precipice of losing her medical license. Her career may not be over, though. After she’s recruited by the military, Tatiana is brought to a secure science research facility to assess a very special case, that of Konstantin Sergeyevich (Pyotr Fyodorov), a cosmonaut who survived a mysterious space accident and has returned to Earth with a unique condition: there’s something living inside of him that only shows itself late at night. The military has nefarious plans for it. Tatiana wants to stop it from killing Konstantin. And the creature itself thrives on destruction.

Due to the ever-large shadow of influence and importance cast by Ridley Scott’s Alien, extraterrestrial malevolence in genre cinema more often than not feels as if it’s been beamed down directly from the Nostromo. Sputnik bucks that tradition of pastiche and delivers something fresh to the interplanetary monster-movie canon. And with its massive scale and brutal carnage, this sci-fi gem signals the arrival of a major new voice: first-time Russian director Egor Abramenko.—Matt Barone 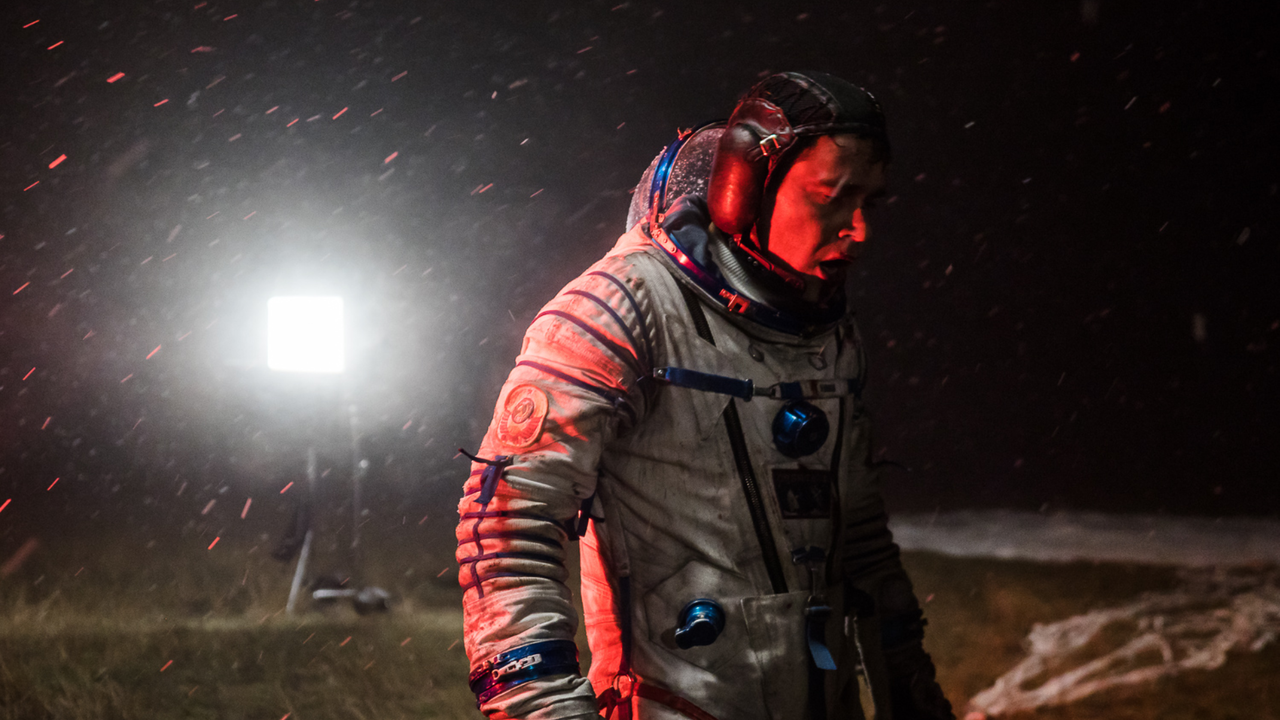 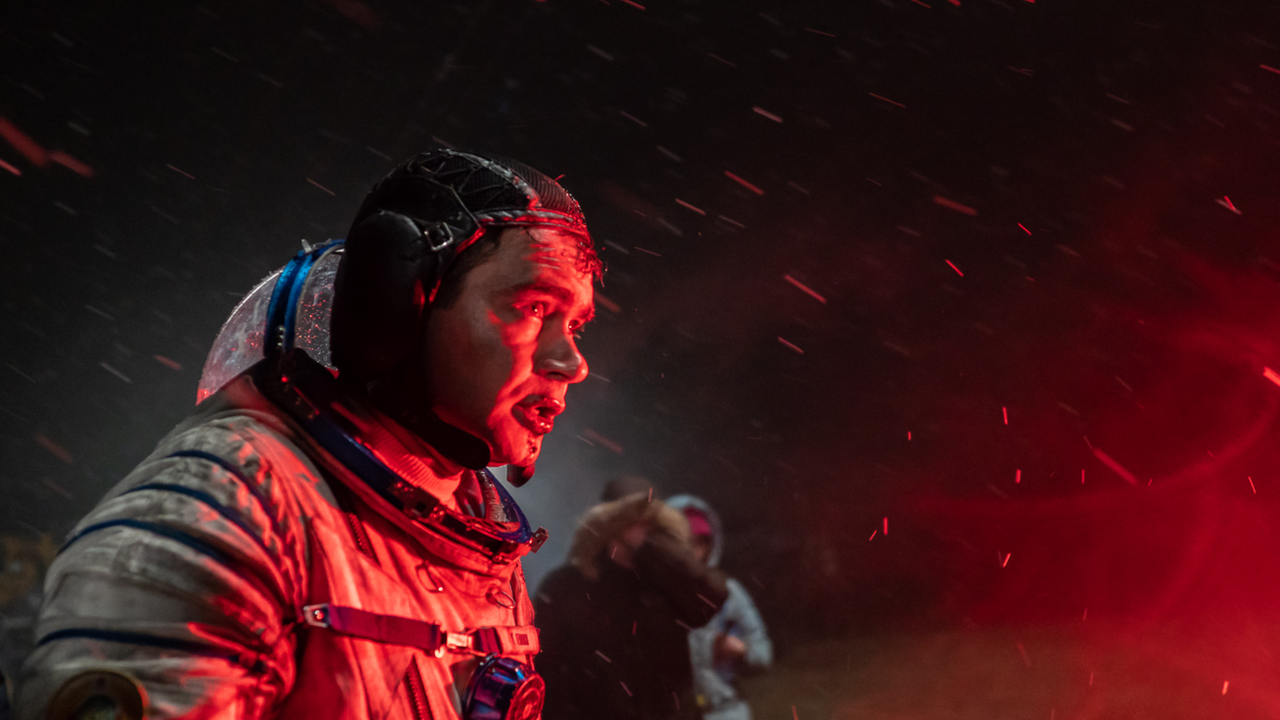 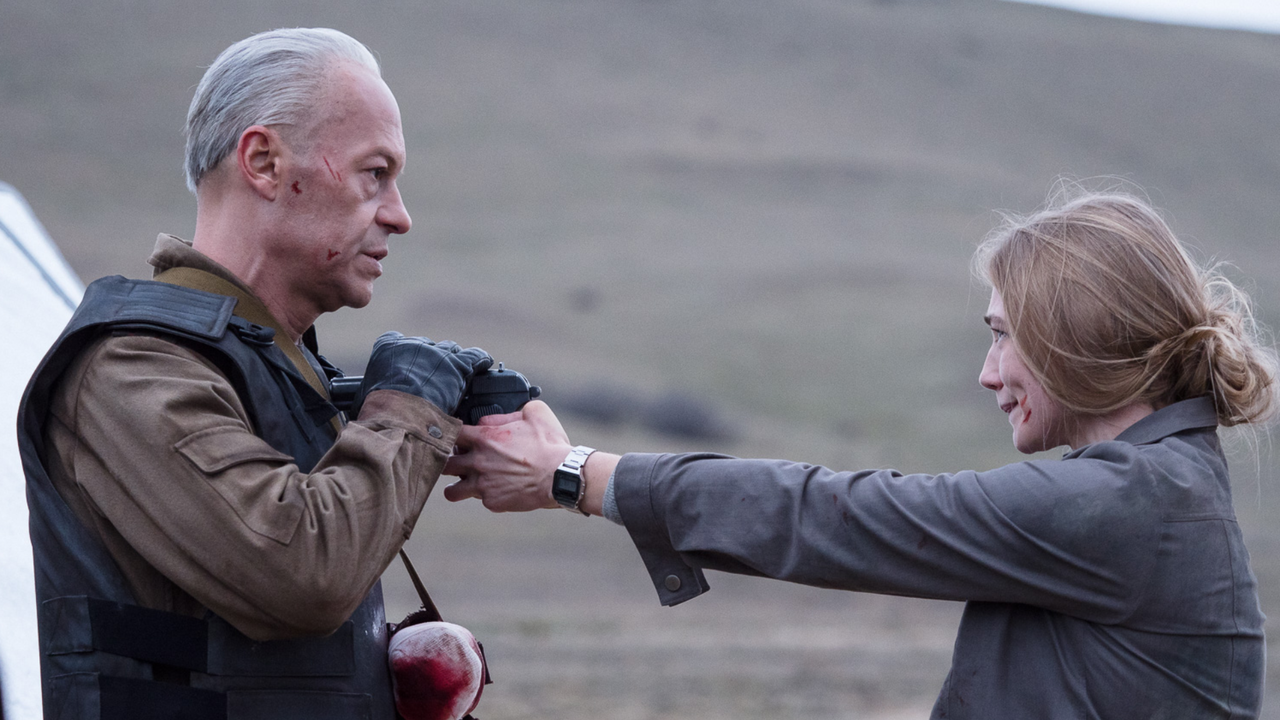 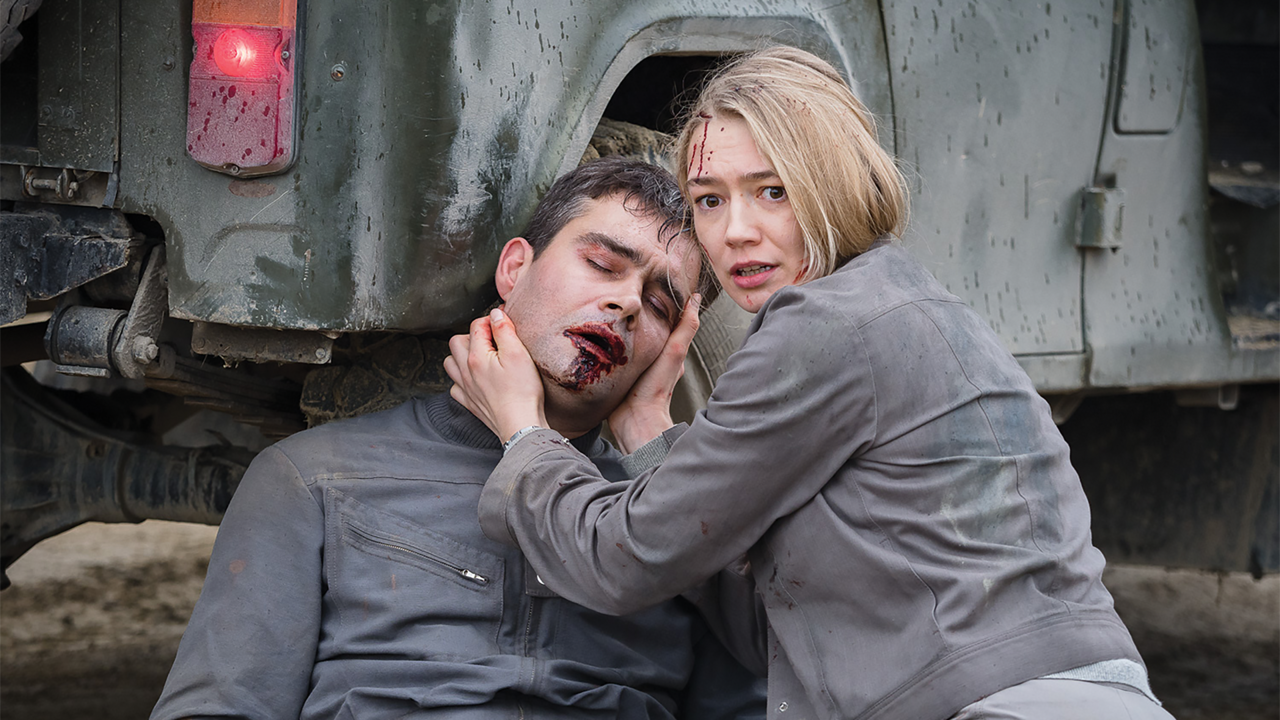 Egor Abramenko is an award-winning director of commercials and music videos from Russia. His short film, The Passenger, addresses PTSD. Sputnik will have its world premiere at Tribeca and a wide release in Russia by Sony.