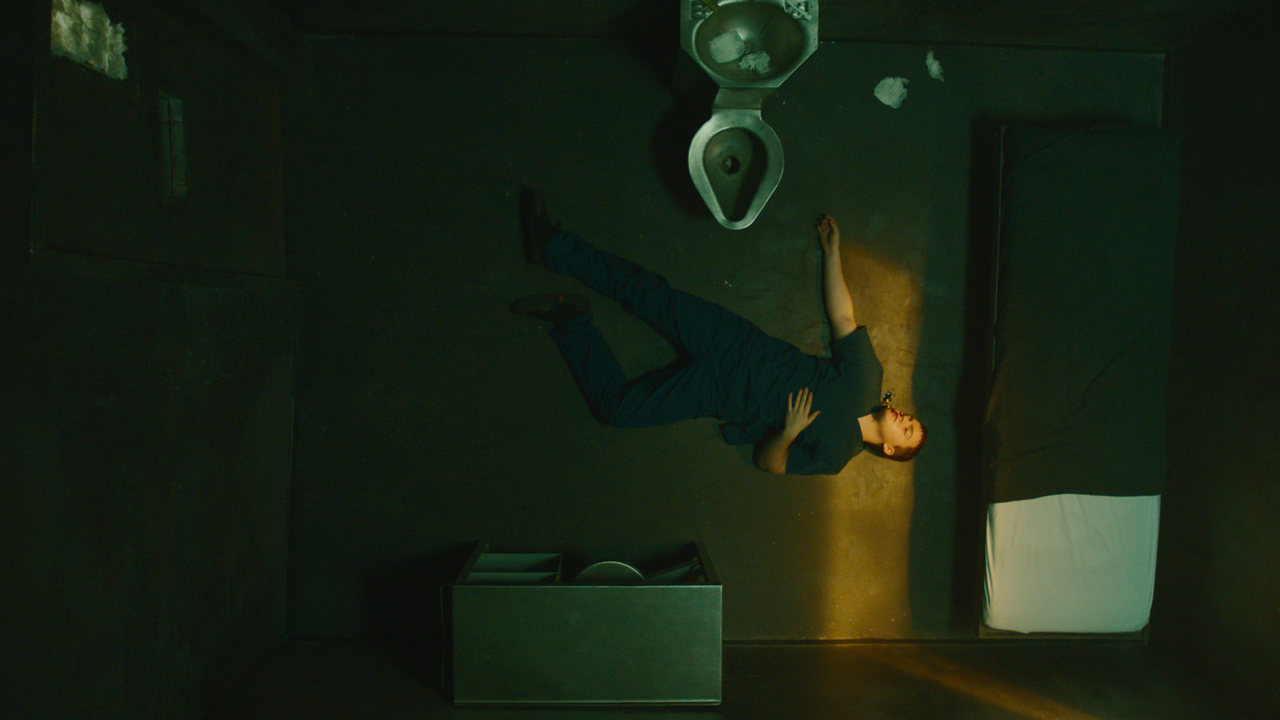 A documentary hybrid about solitary confinement, following three people who have spent a combined nine years in solitary, one of whom co-directed the film.

Playing in: Live and Learn 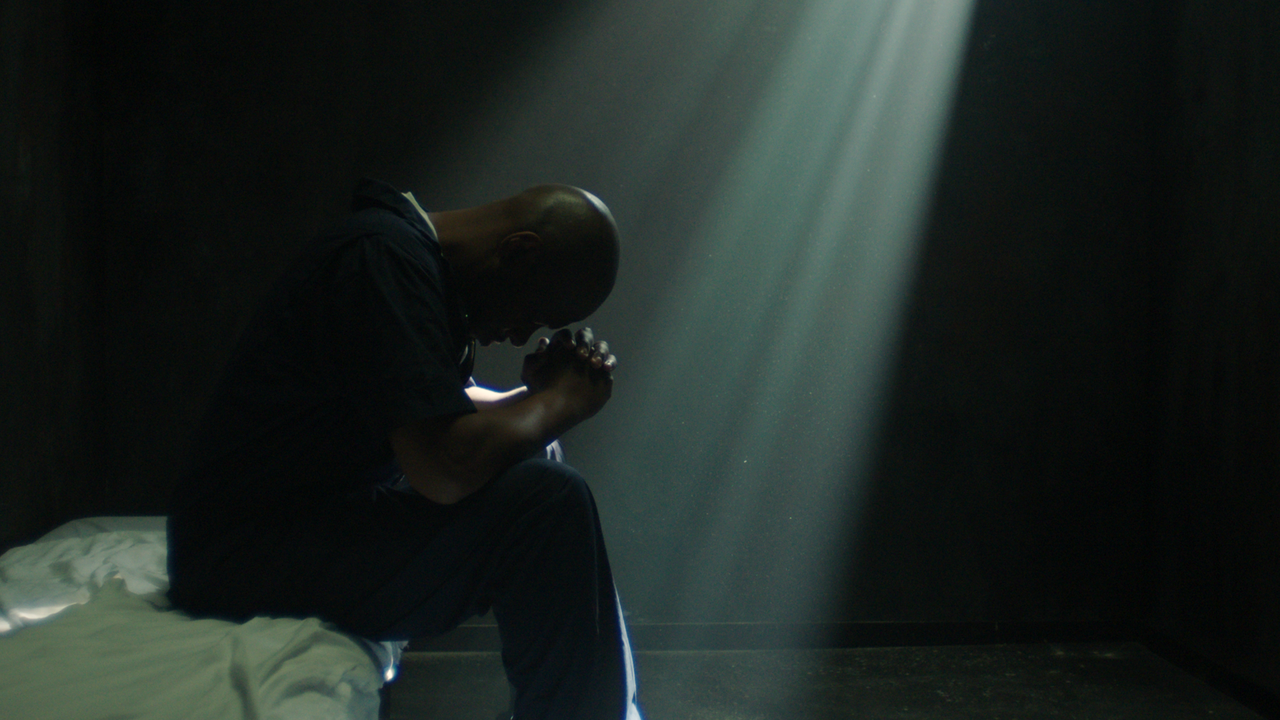 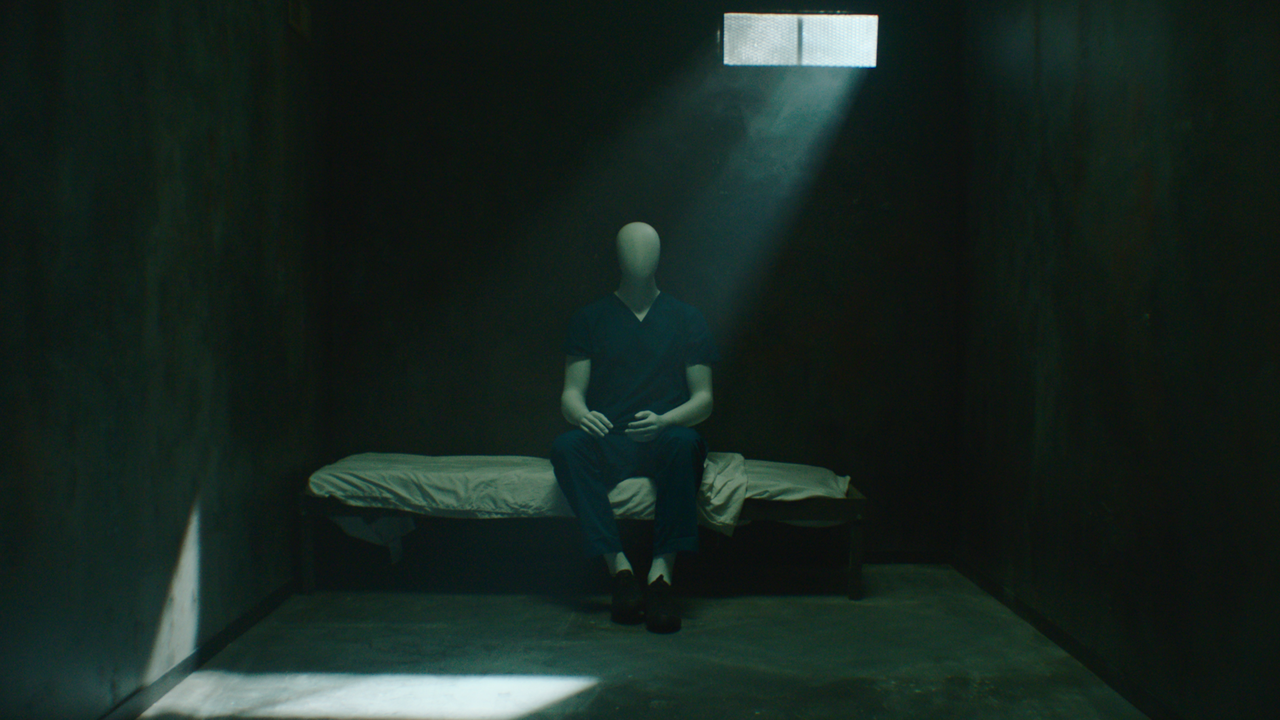 James Burns is an award-winning director and producer whose approach to storytelling is both character-driven and conceptual. Shal Ngo is a Vietnamese-American filmmaker who has trouble defining himself in two sentences. He writes and directs science fiction, stop-motion animation, and documentary films.