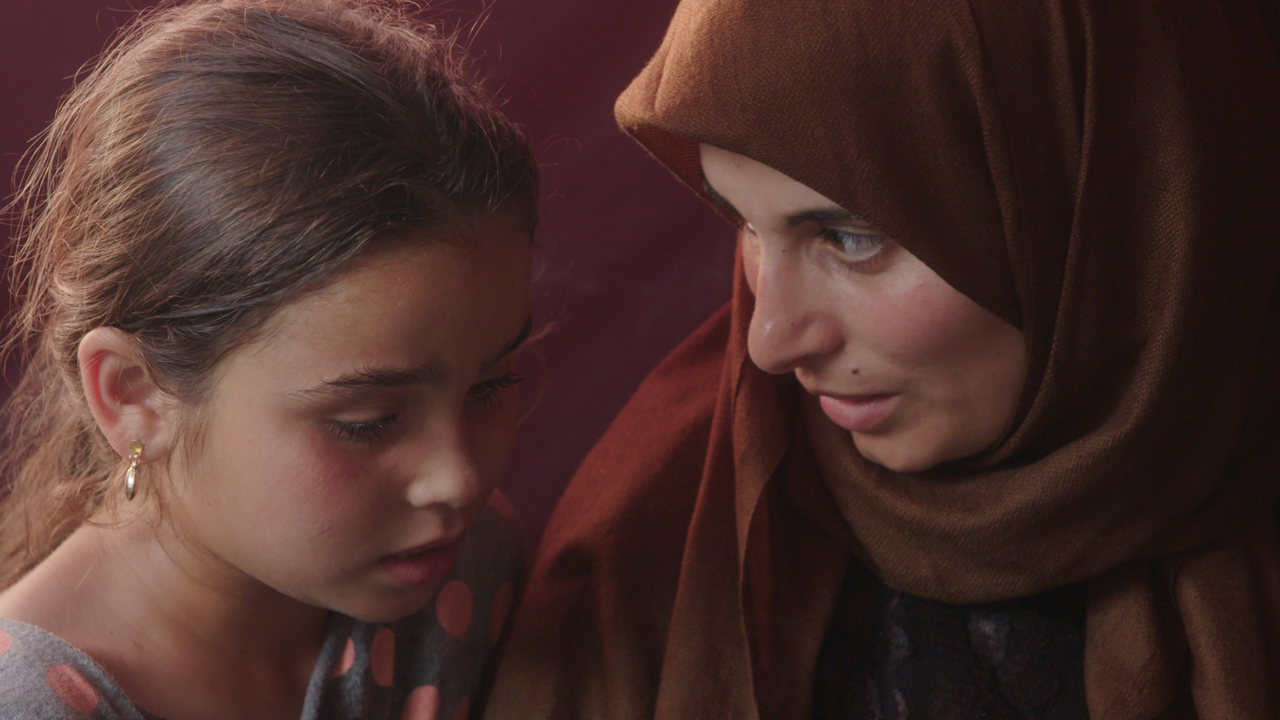 Simple as Water is a soft-spoken meditation on love, displacement, and fracturing familial relations from Academy Award-winner Megan Mylan (Lost Boys of Sudan, Smile Pinki). From Turkey to Greece to Germany to the U.S., the bond of close relatives transcends borders for Syrian families impacted by the repercussions of perpetual war.

As a conflict at home forces separation and movement to unfamiliar ground, Mylan’s cinematic lens finds the powerful yet everyday acts of nurturing and kinship, travelling with her protagonists as they build a new sense of belonging. From brotherly protection, motherly love, and the playful guidance of a sibling, these closely observed scenes show touching stories of resilience and reveal ties that bind families together in the face of adversity.—Luke Moody

Megan Mylan creates intimate observational documentaries on complex global issues. She won an Academy Award® for her film Smile Pinki and an Independent Spirit Award for Lost Boys of Sudan which was also short-listed for an Academy Award® and named a New York Times Critics’ Pick.