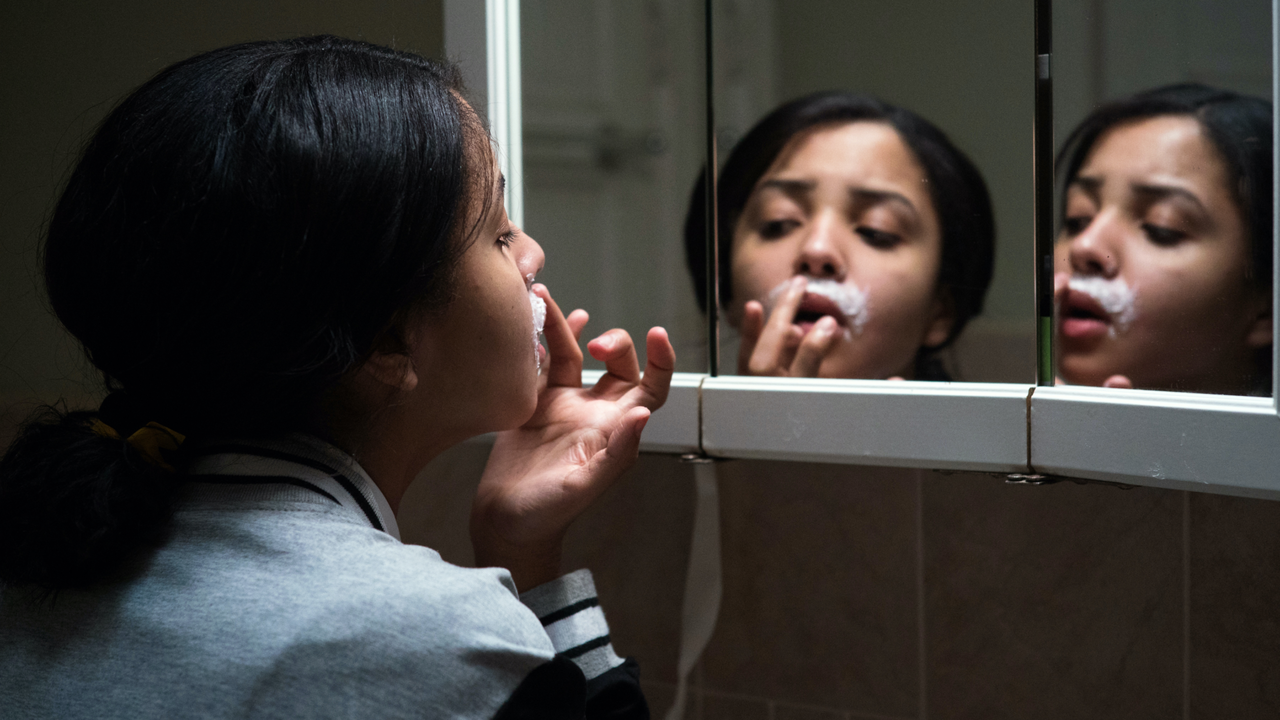 During the fragile chapter when a girl faces womanhood, Naya (Crystal De La Cruz) explores her independence on homecoming night away from her watchful family. 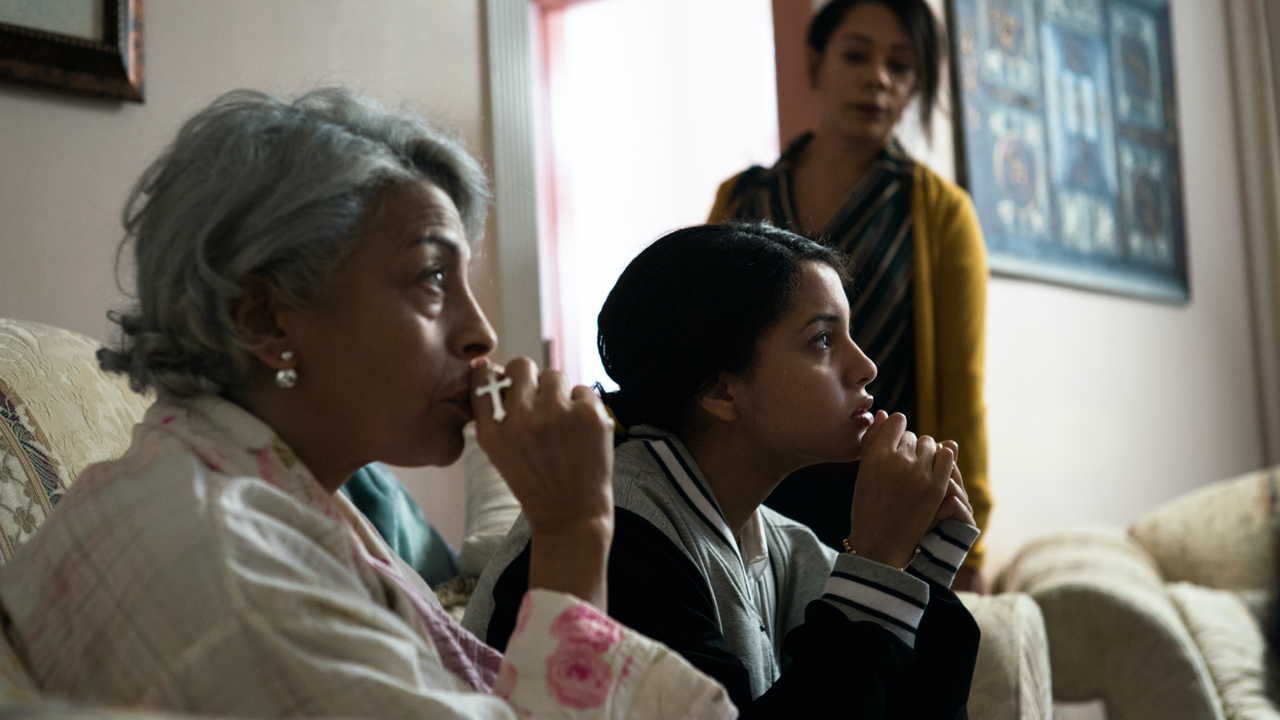 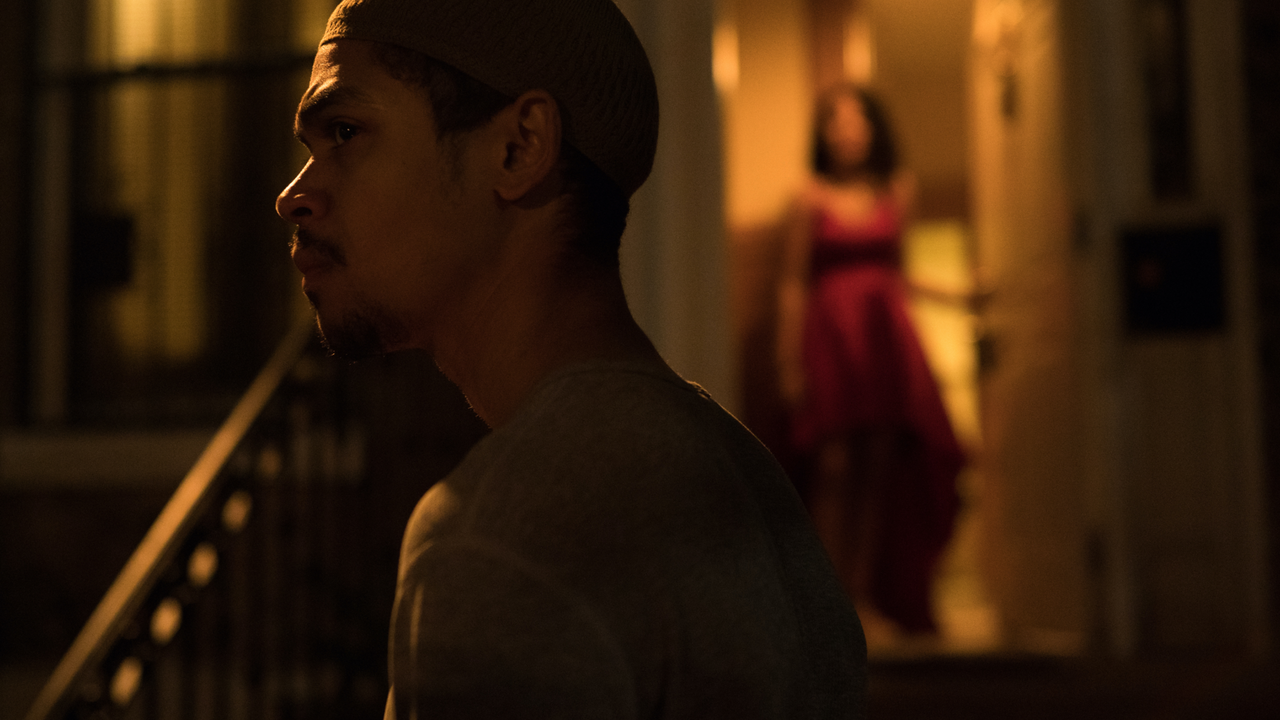 Originally from Chicago, Ria Tobaccowala is a writer and director based in New York. She is a graduate film student at NYU Tisch School of the Arts. Ria was awarded a grant from the Alfred P. Sloan foundation for User Zero, her upcoming project on mental health and technology.