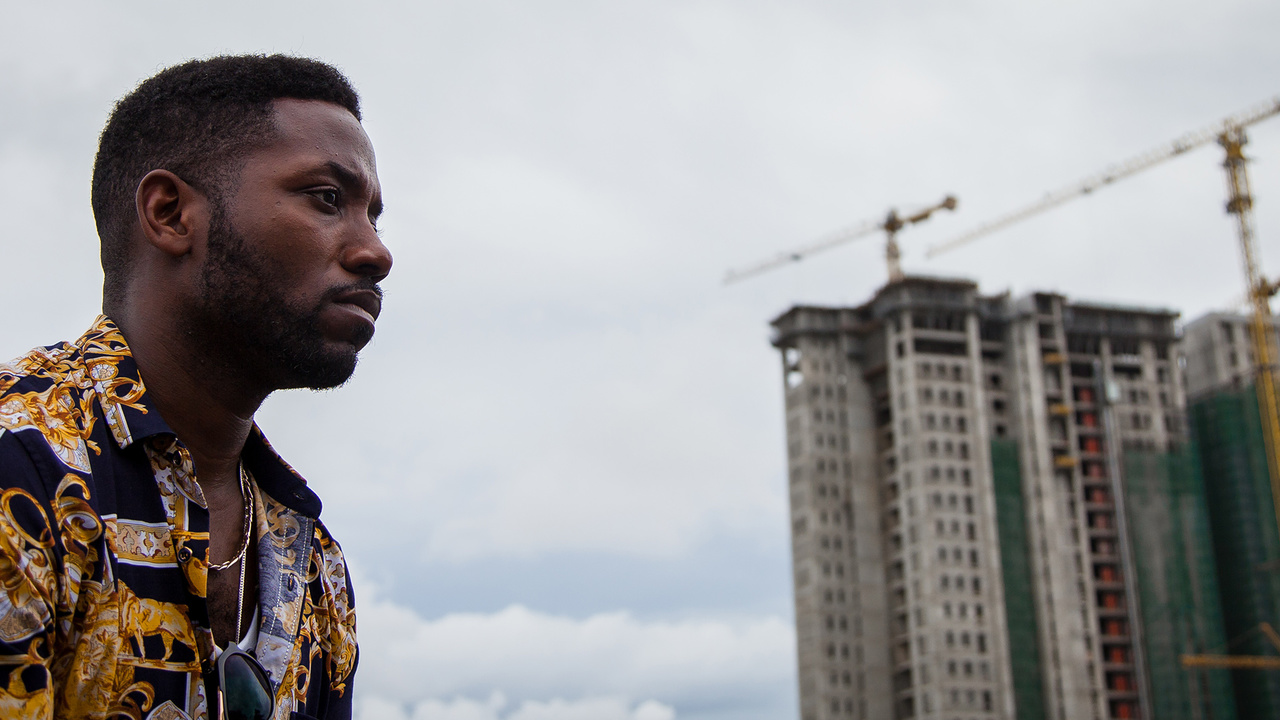 Drama, NY Director(s), African American Director(s), First Time Filmmaker, Tribeca Film Festival Alumni, Tribeca Film Institute Alumni
When troubled American teenager Eze is sent away to his mother’s native Nigeria against his will, he quickly finds himself entangled in a dangerous web of scams and corruption, with his magnetic con-artist cousin Pius as his guide. Nigerian Prince, the electric debut feature from writer-director Faraday Okoro, seamlessly blends thrilling sequences of elaborate deception and dramatic tension with surprising moments of humor, making it so much more than a fish out of water tale. Newcomer Chinaza Uche is a particular revelation as Pius, his confidence and cunning matched only by the sadness underlying his performance. And the film itself is a remarkable feat, shot on location in Lagos and finished in just under 12 months after winning AT&T’s Untold Stories competition on the eve of Tribeca in 2017.

Nigerian Prince offers a snapshot of a world not often seen on film, introducing the reality behind all-too-familiar junk-mail scams. Okoro’s film, anchored by uniformly strong performances, breathes cinematic life into characters that have previously only lurked in the shadows of the American imagination.

Nigerian Prince is the first winner of AT&T’s Untold Stories program, an initiative to support filmmakers that are underrepresented in the industry. Director Faraday Okoro received a $1 million grant from AT&T to produce his film.