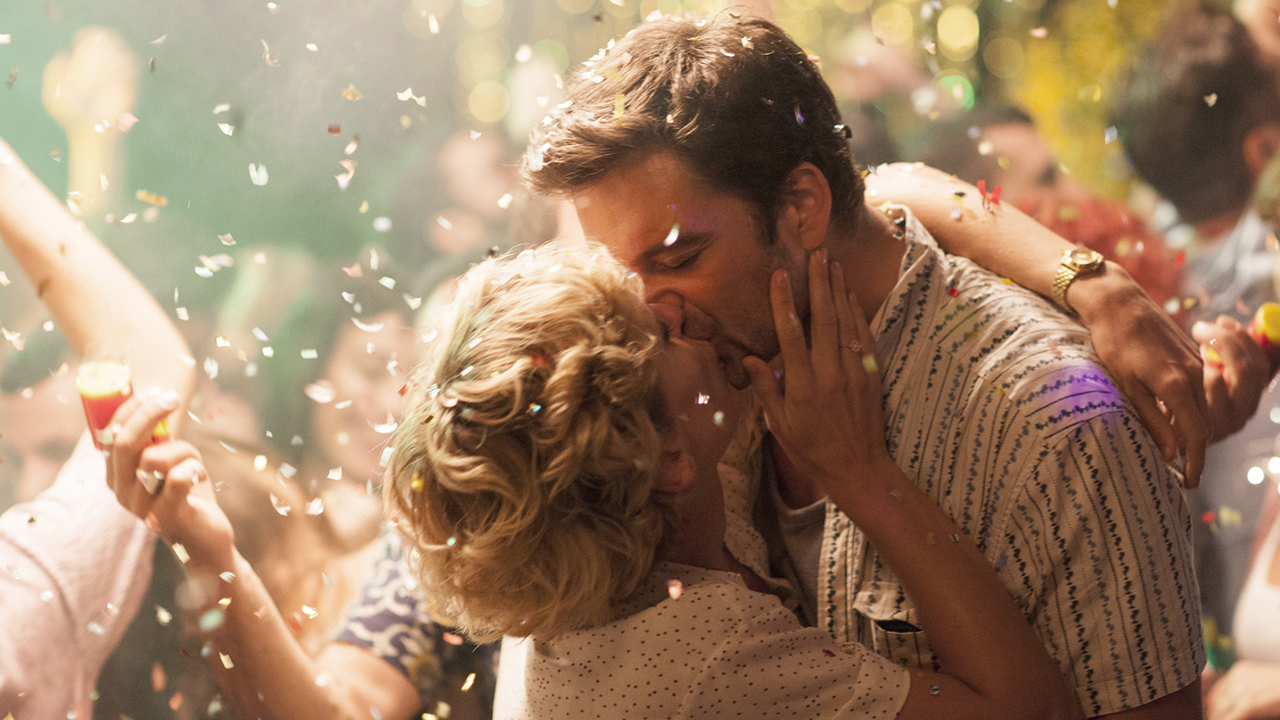 When Mickey (Sebastian Stan) is dragged away from his DJ set by a drunken friend and introduced to Chloe (Denise Gough) one hot summer night in Athens, the attraction between the pair is immediately palpable—so palpable that before they know it they’re waking up naked on the beach Saturday morning. And so it goes that a one night stand on Friday turns into a whirlwind weekend romance that leads to serious conversations when they face the harsh sunlight on Monday morning. Monday, writer/director Argyris

Argyris Papadimitropoulos’ follow up to his festival hit Suntan, is a wry, but intimate and carefully observed love story, that feels lived in and has plenty of charm to spare. As the American expats, Stan and Gough give vivacious, smart performances that help to highlight the nuanced characters at the heart of Papadimitropoulos’ wonderfully complex script. The film gives a fun, but surprising and realistic look at the decisions we all have to face when the party ends and the sun rises on Monday. — Jason Gutierrez