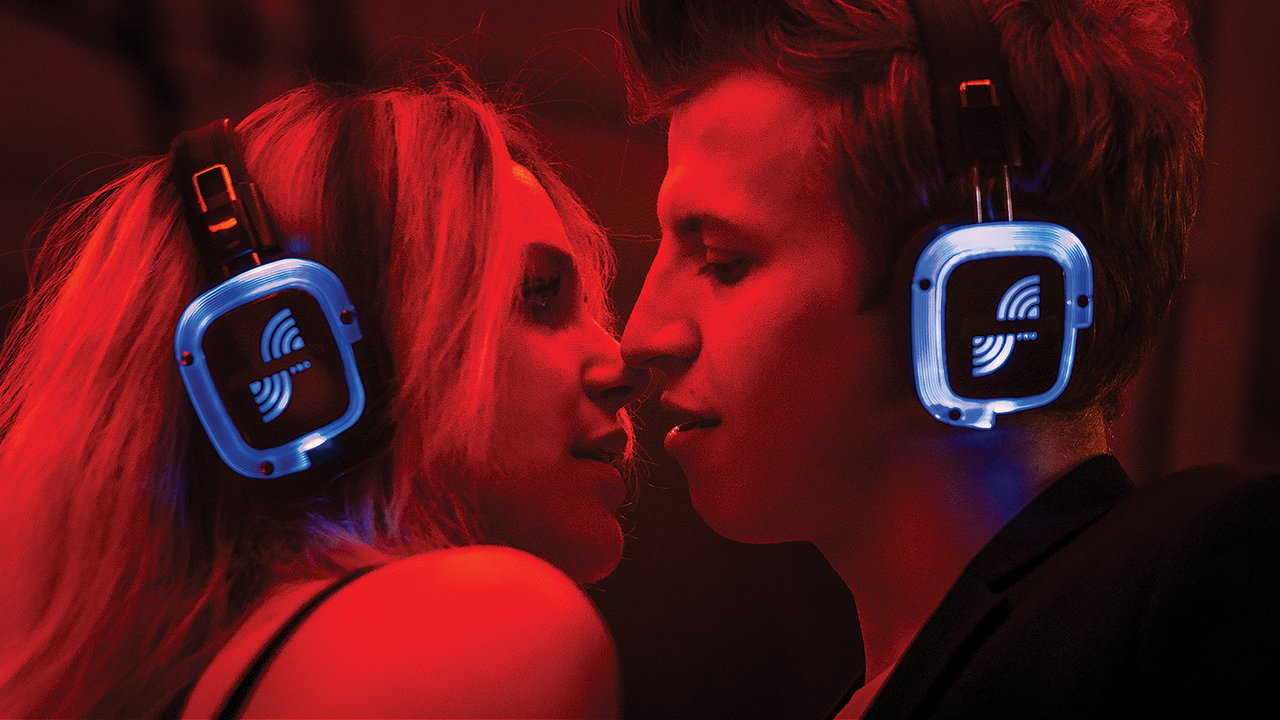 In a society grappling with its communist past and European present, both the cultural elite and disenfranchised young men see forces of darkness descending over Europe. And then there are those who benefit from the inevitable clashes and ensuing chaos, like disgraced law student Tomek (Maciej Musiałowski) who’s desperately trying to get the attention of childhood friend Gabi (Vanessa Alexander) and the respect of her progressive family. Taking a job at a high-profile but amoral PR company to impress Gabi, Tomek soon finds that he excels at the dirty political games that he is asked to orchestrate on social media. But there’s a human price to his meddling. As Tomek gets sucked in deeper, his humanity slowly drains away, and it becomes less clear what the end game is.

The Hater is a thrilling commentary on how misinformation thrives in increasingly polarized societies. Deftly weaving through worlds, from liberal fundraisers and art exhibitions to radicalized shooting ranges, director Jan Komasa (director of Academy Award®-nominated Corpus Christi) paints a layered and complicated portrait of the modern world.—Frederic Boyer 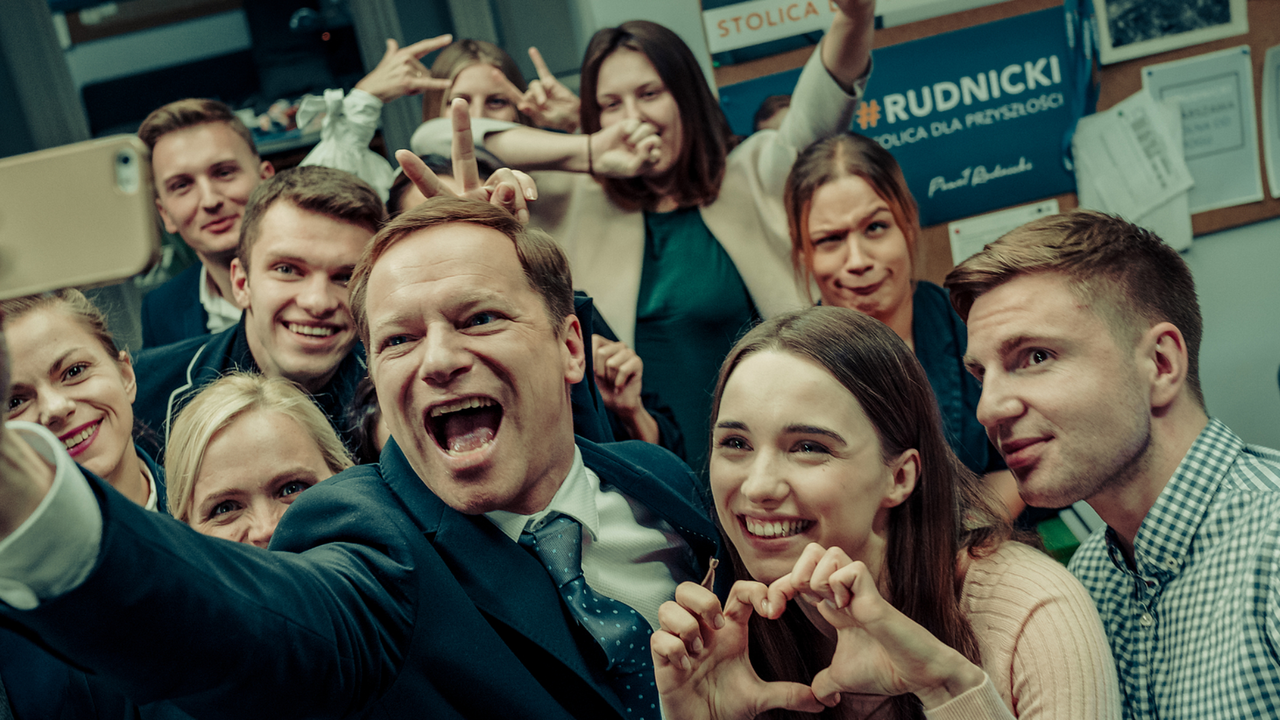 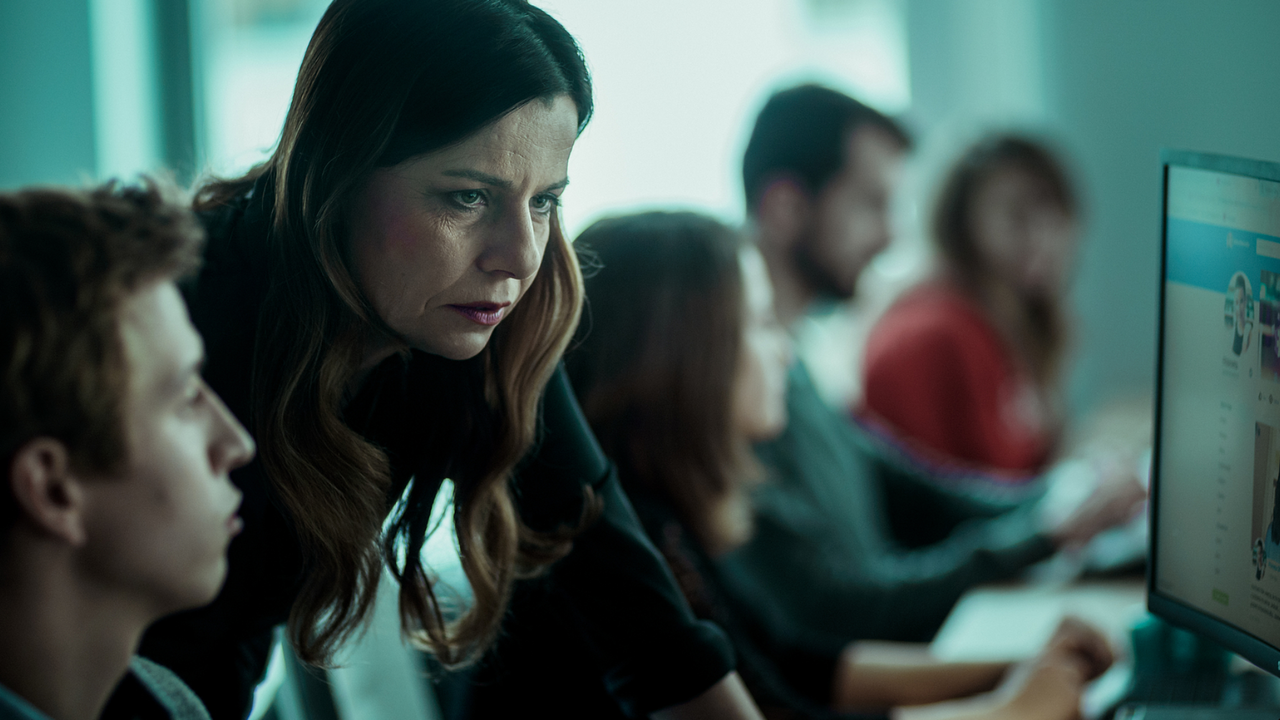