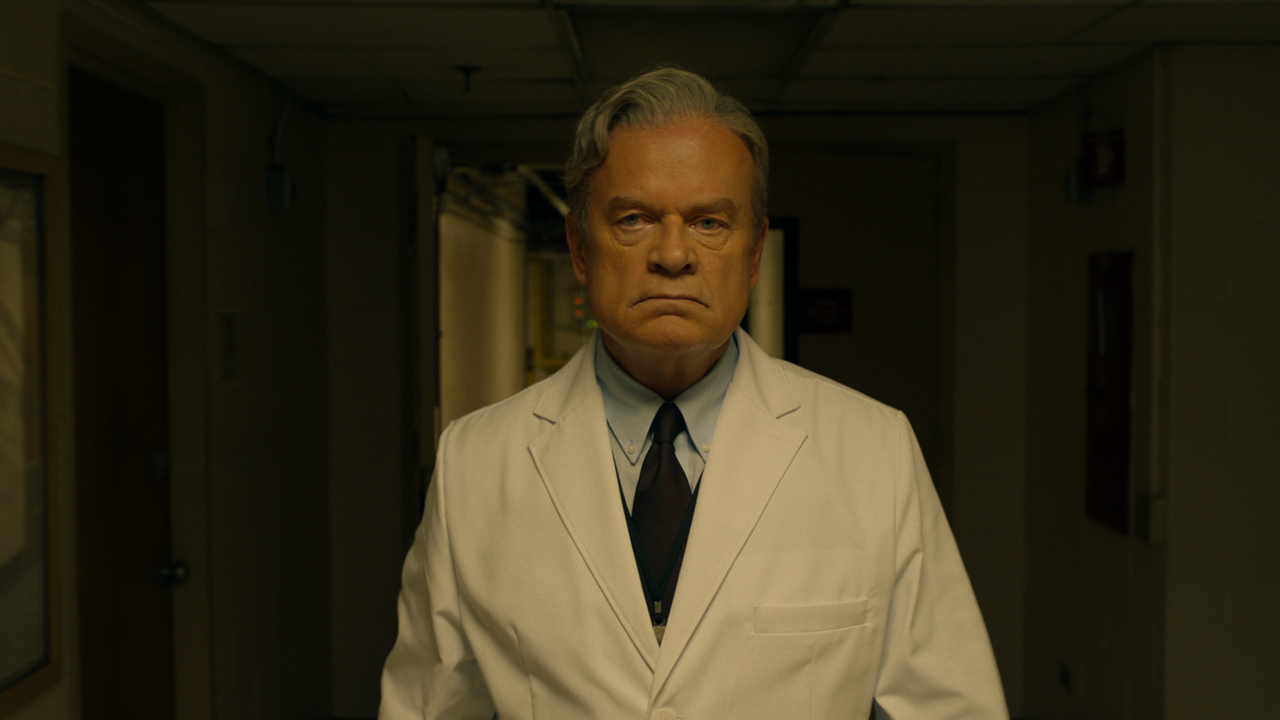 Dr. Boxer (Kelsey Grammar), Dr. Gilroy (Janeanne Garofalo), and Dr. Taylor (Julia Stiles) play God as accomplished doctors who serve on a heart transplant committee at a New York City hospital. They meet routinely to debate the merits of transplant applicants while also considering the funding needs of the hospital, disagreeing over which factors should have precedence over their decisions. Six years after they decide the fate of three diverse patients in desperate need of a new heart, the committee members face the dramatic repercussions of their fateful decision.

An impressive sophomore feature debut, director Austin Stark pulls you in and holds you there with this dynamic hospital drama that showcases strong performances from the star-studded cast and refreshes the genre with truly surprising plot twists. Moreover, the engaging narrative isn’t afraid to explore compelling questions about the bureaucracy of the transplant system, the ethics of biotech, and the black market of organ trading. —Dan Hunt 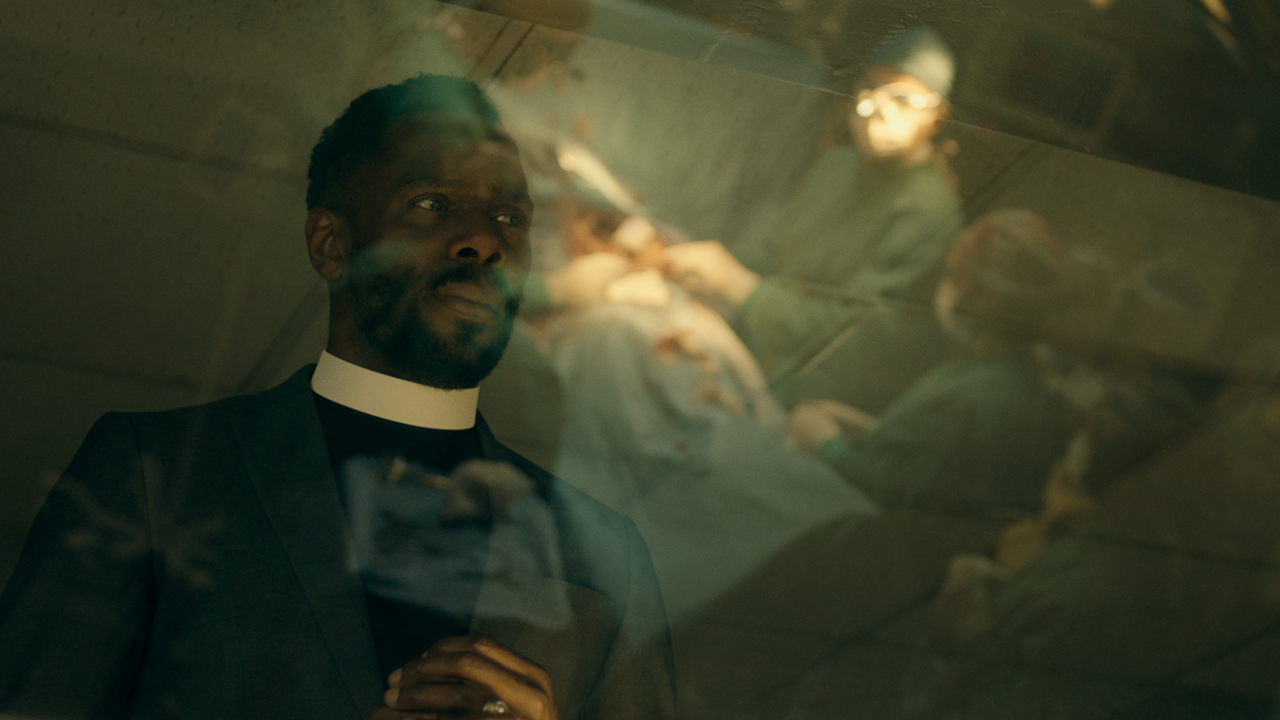 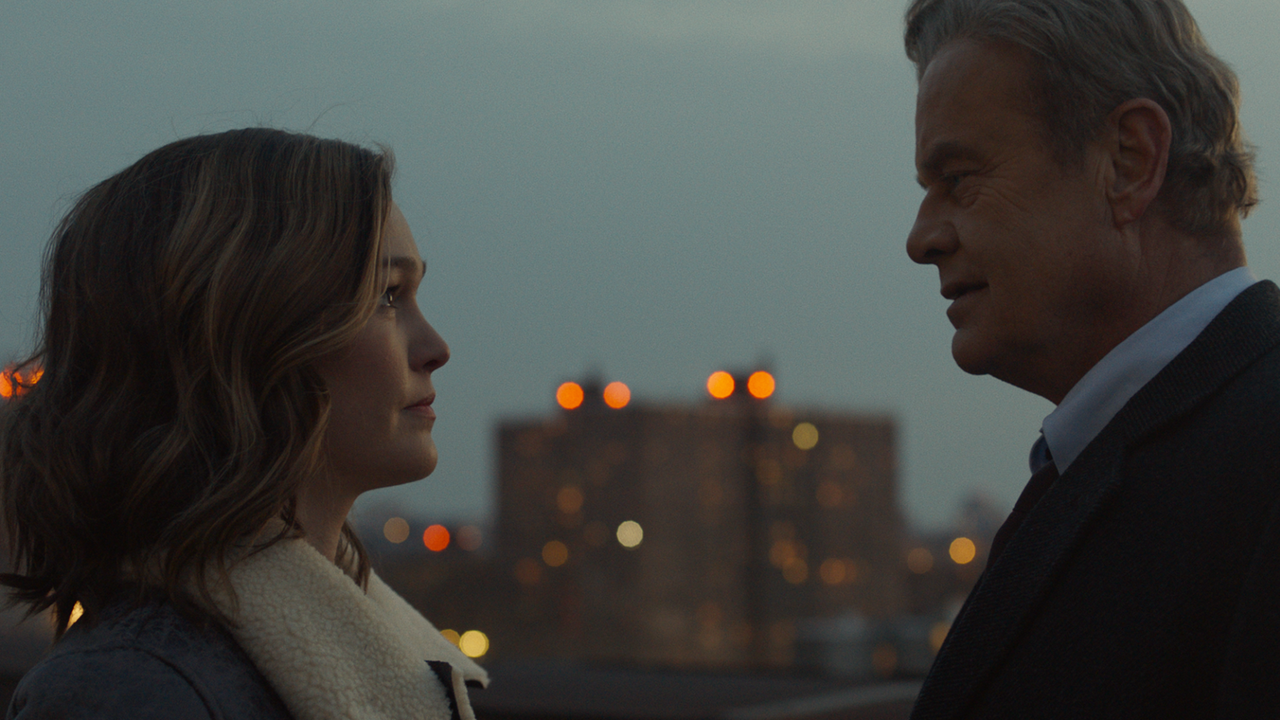 The God Committee is Austin Stark's second feature as a writer and director. His first, The Runner (Nicolas Cage and Sarah Paulson), was released theatrically in 2015. Austin’s producer credits include Infinitely Polar Bear, which earned Mark Ruffalo a Golden Globe nomination, and Sundance Audience Award-winner Happythankyoumoreplease.