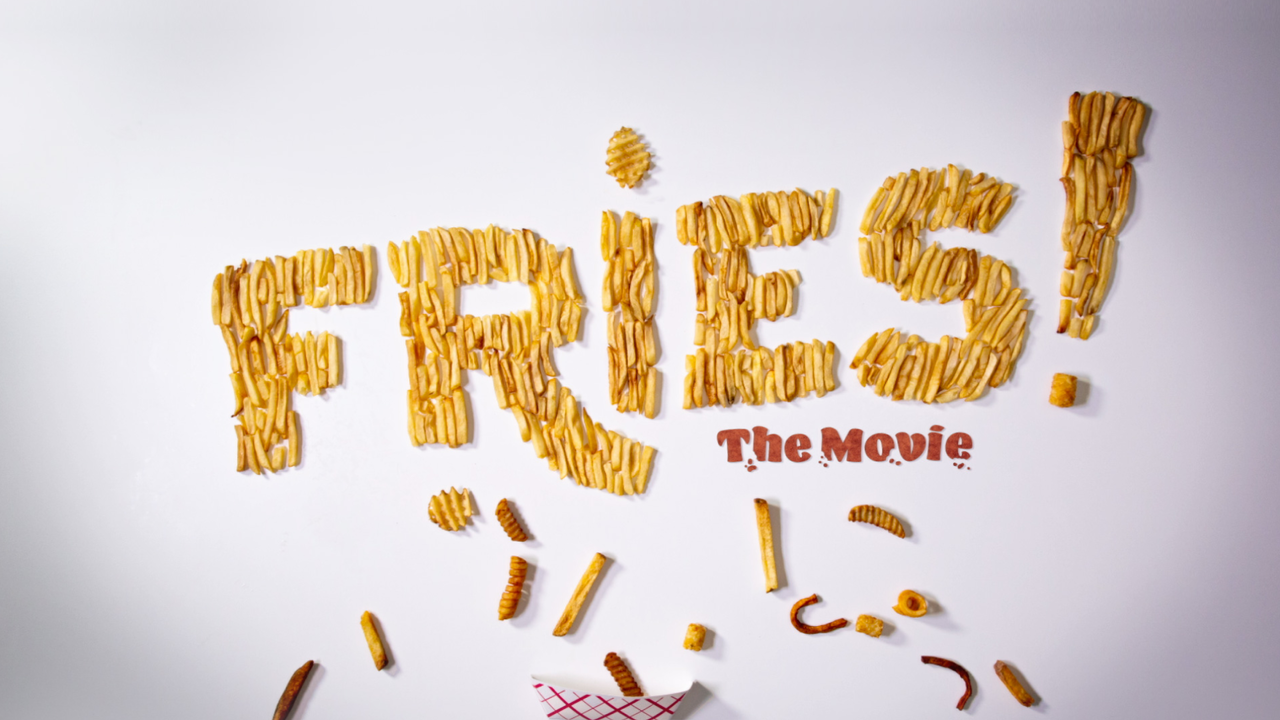 No other food bridges borders, languages, and tastes more than the humble but delicious fried potato. From three Michelin star kitchens in Paris to the street carts of Hong Kong, you can always find a savory fry. Taking the audience on a joyous and mouth-watering journey around the world, best-selling authors Malcolm Gladwell and Chrissy Teigen join an international cast of characters to better understand the globe’s obsession with the french fry. With humor and reverence, Fries! The Movie shows its titular food as the ultimate connective tissue: a singular food with the unique potential to reflect the human condition, act as a source of corporeal comfort, and provide an avenue for creativity and expression.

Through personal stories and enlightening discussions with historians, connoisseurs, scientists, chefs, and obsessives, the history of the humble fry comes to life, while the potential for its future is pondered in new and exciting ways. Fries! The Movie unequivocally proves Gladwell’s assessment that “the world would be a dark, miserable place without french fries.”—Shayna Weingast

Fries! Director Michael Steed is the Emmy® and James Beard Award-winning creator of the acclaimed series The Mind of a Chef. His recent work is seen on Netflix’s My Next Guest Needs No Introduction with David Letterman and CNN’s Anthony Bourdain: Parts Unknown. He likes mayo on his fries.