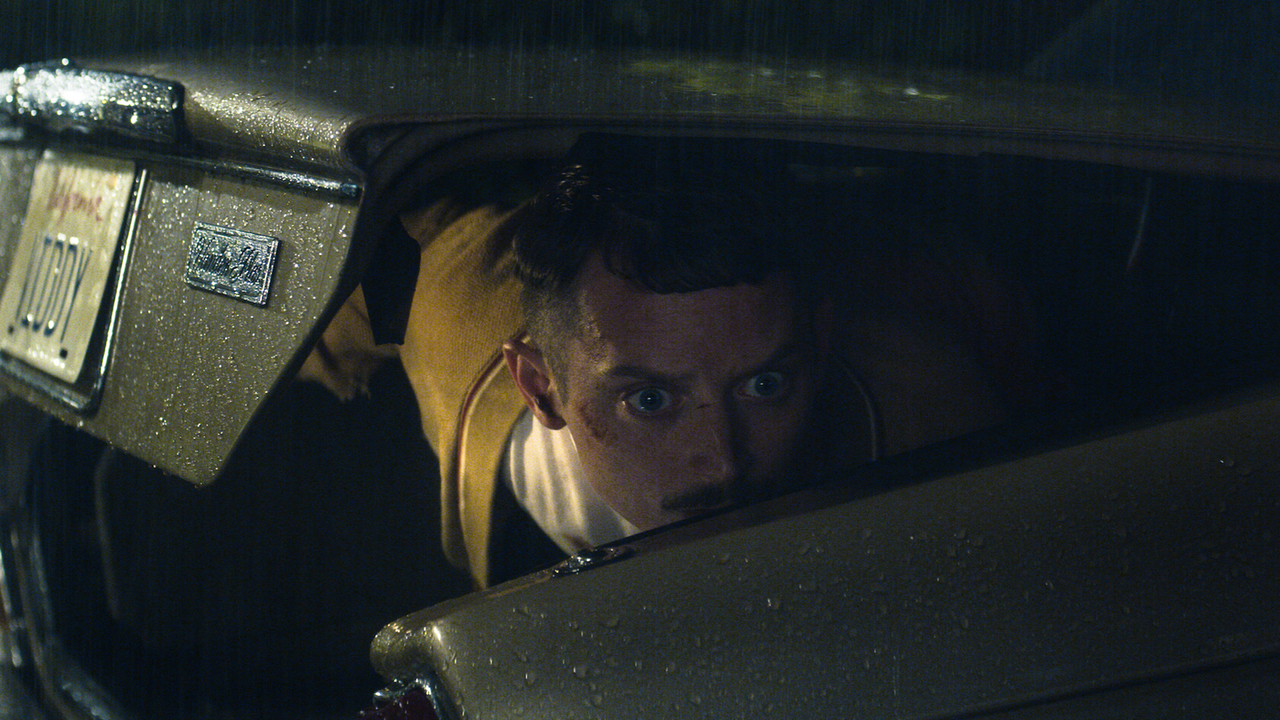 Comedy, Thriller
Norval’s (Elijah Wood) life has been, to put it lightly, difficult. Currently living home with his mother, the troubled young man is coming off alcohol-related struggles. So when he receives an unexpected letter from his estranged father requesting a visit, Norval catches a bus up to his dad’s secluded and scenic waterfront home. Maybe reconnecting with his father will give Norval the emotional fulfillment he’s been lacking. Before long, though, he notices something off about his dad, an uneasy feeling triggered by inappropriate comments and a possible over-dependence on booze. Norval quickly realizes that his hope of father/son bonding is doomed. Instead of a family reunion, he finds himself in waking nightmare.

After years behind the scenes producing genre fare like The ABCs Of Death and The Greasy Strangler, Kiwi filmmaker Ant Timpson makes his directorial debut with Come To Daddy, a twisty genre-bender that’s as unclassifiable as it is entertaining. Written by The Greasy Strangler co-scribe Toby Harvard, this alternately funny and sinister mystery box of a film retains that notorious cult favorite’s unpredictability yet is firmly grounded by Wood’s terrific “breaking badass” lead performance. 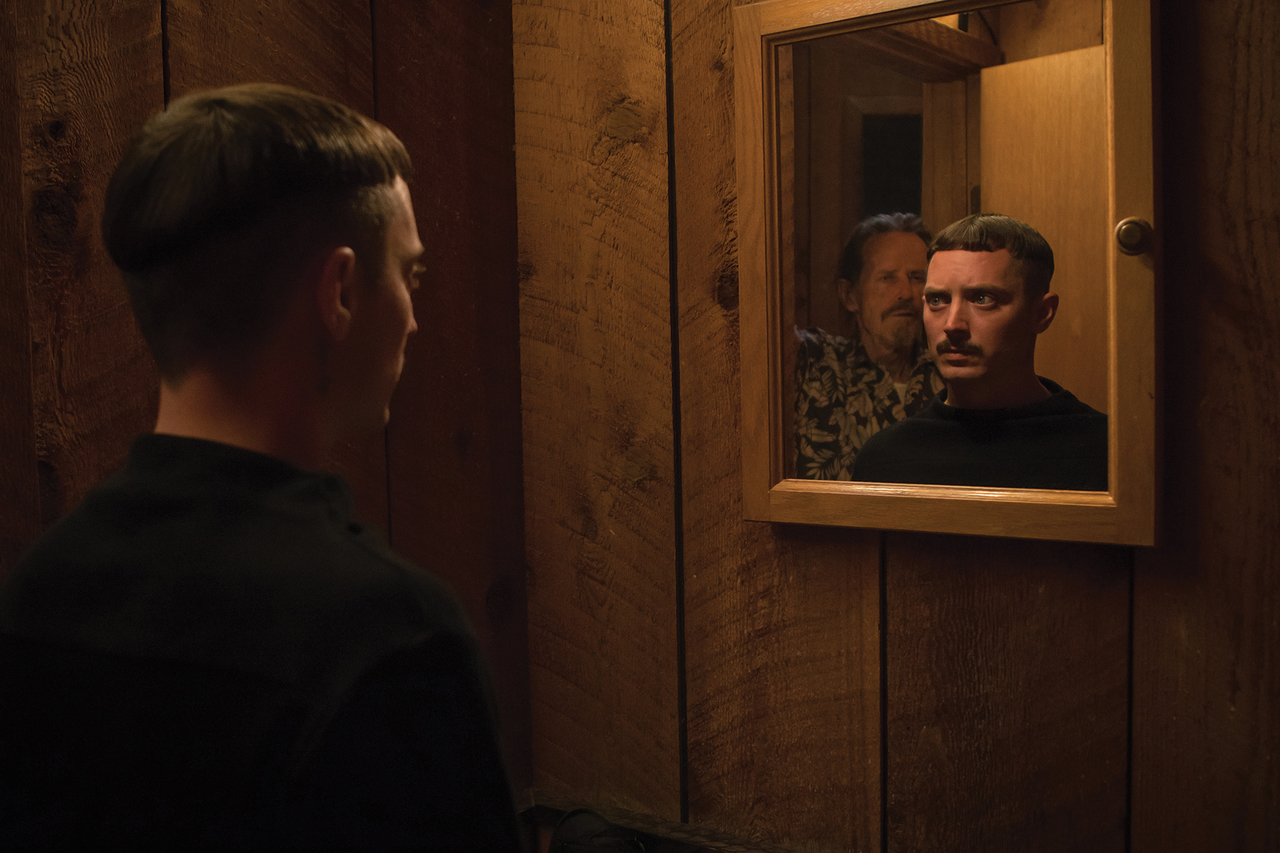 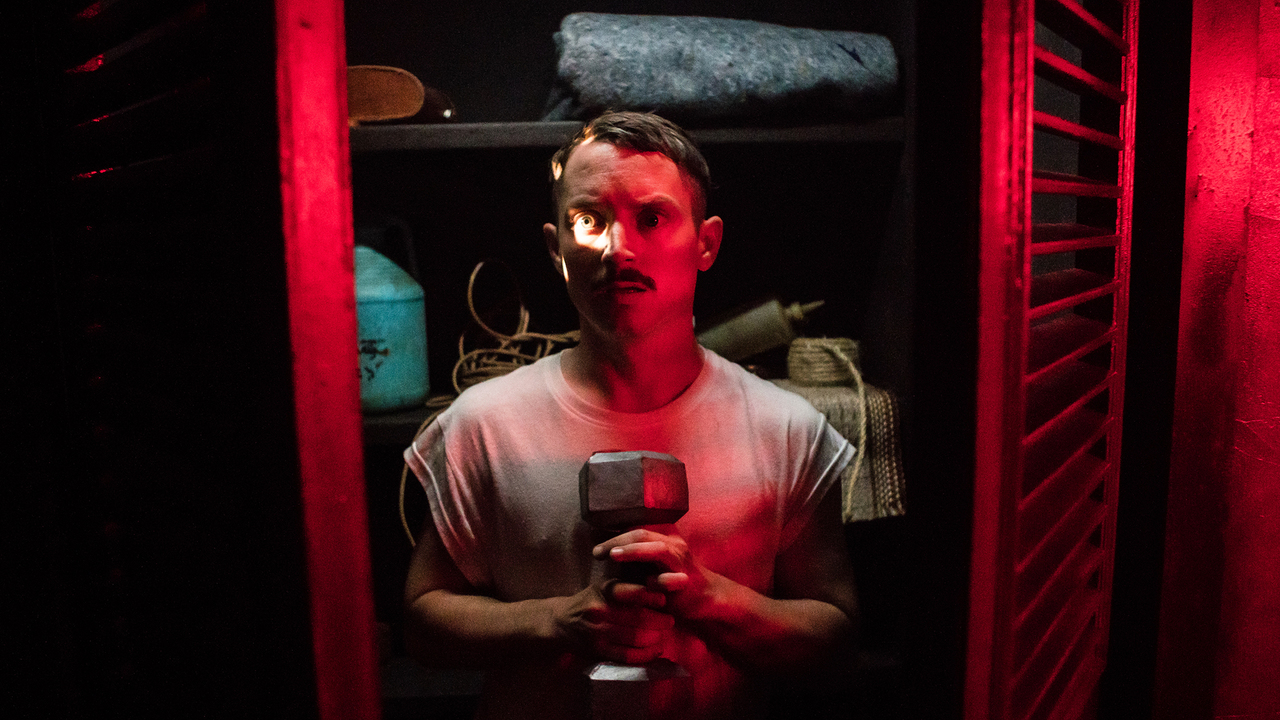