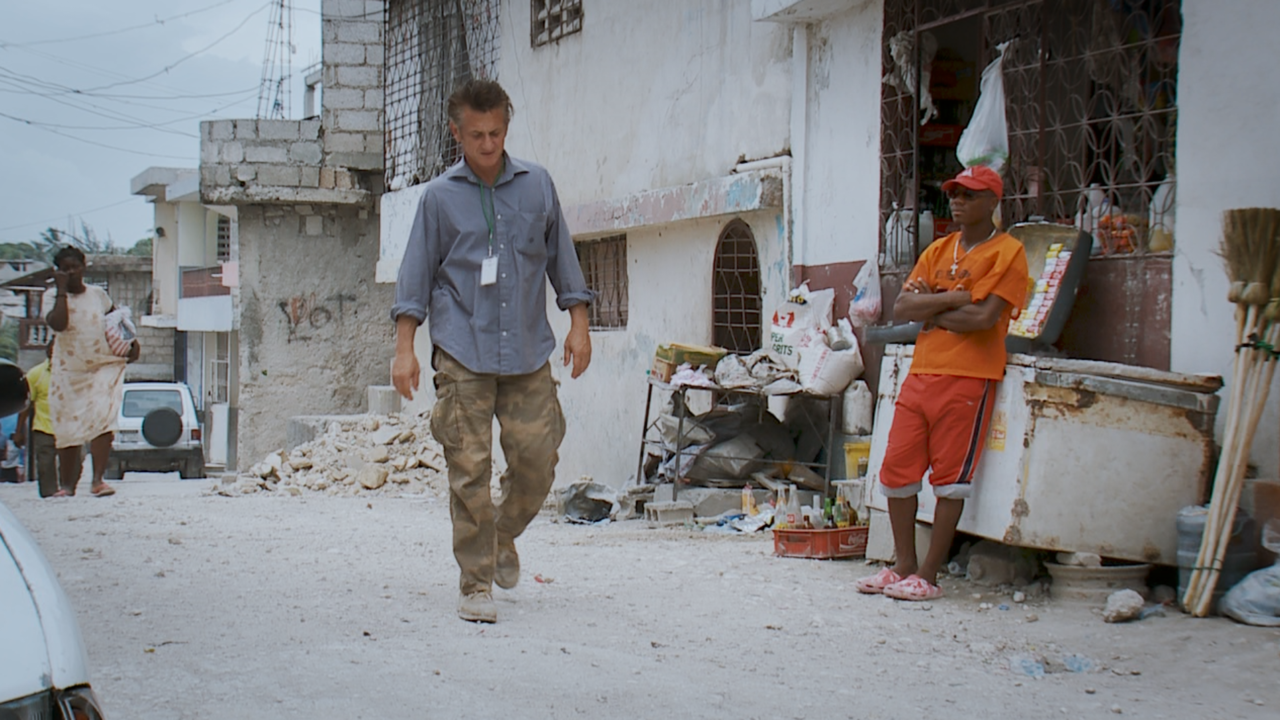 On January 12, 2010, a devastating 7.0 earthquake struck Haiti, altering the landscape and lives of millions. Aid workers from around the globe descended on the island, along with one unlikely leader—actor and filmmaker Sean Penn. What began as a brief relief attempt turned into a decade of dedicated effort on the part of Penn to not only save lives but to revitalize a community.

Citizen Penn chronicles the moment Penn arrives on the island, and the ten years since, as Penn the humanitarian carts supplies, builds tents, procures medicine, and calls on his Hollywood friends to join with financial support. Director Don Hardy, with unprecedented access to this once very private figure, offers an intimate look at the challenges faced when one man decides to do something in the face of adversity.—Deborah Rudolph

After the Movie: A conversation with director Don Hardy along with Sean Penn and CORE CEO Ann Lee. 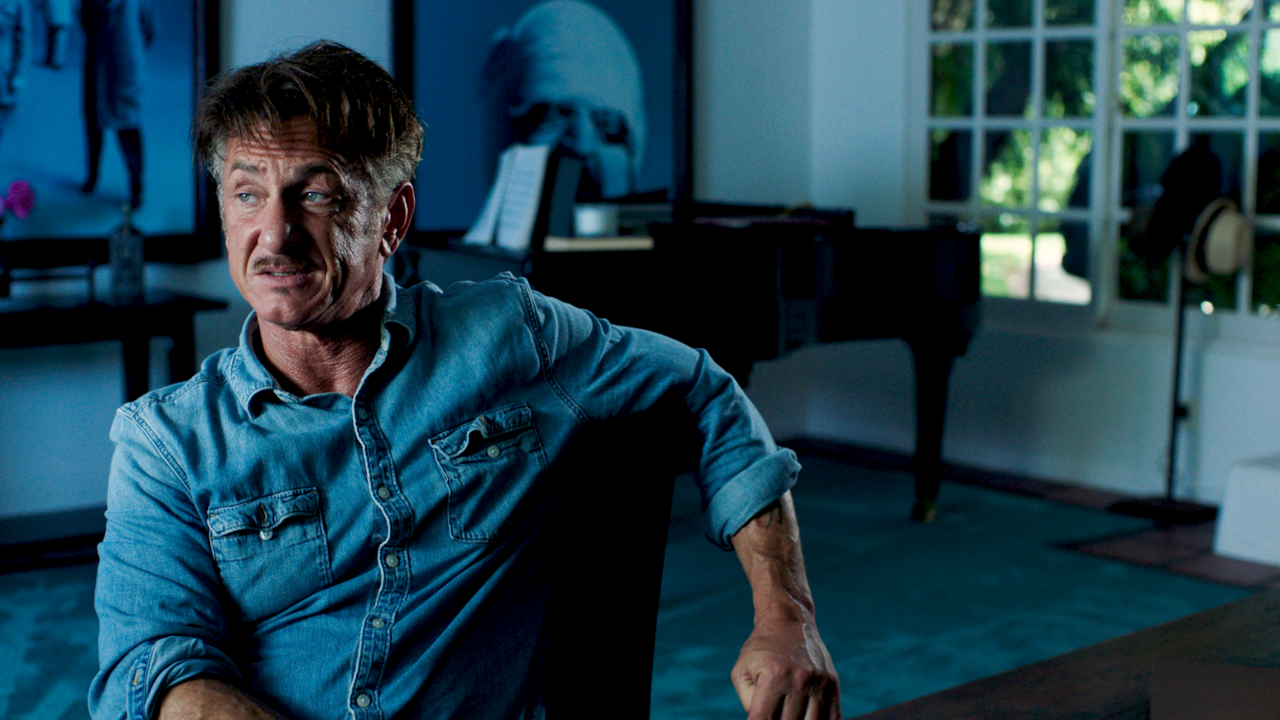 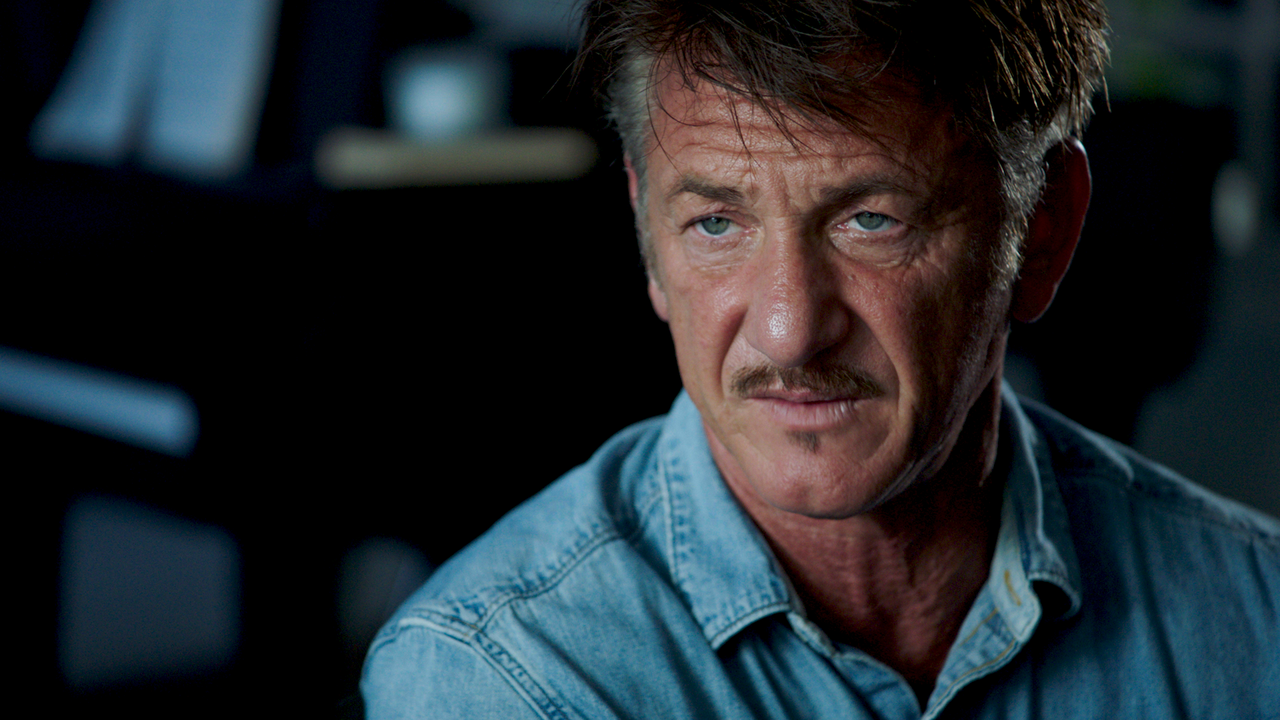 Don Hardy is an award-winning documentary filmmaker who recently completed the first season of a new documentary series for Disney+ called Pick of the Litter, based on the documentary film of the same name that he produced and directed in 2018.