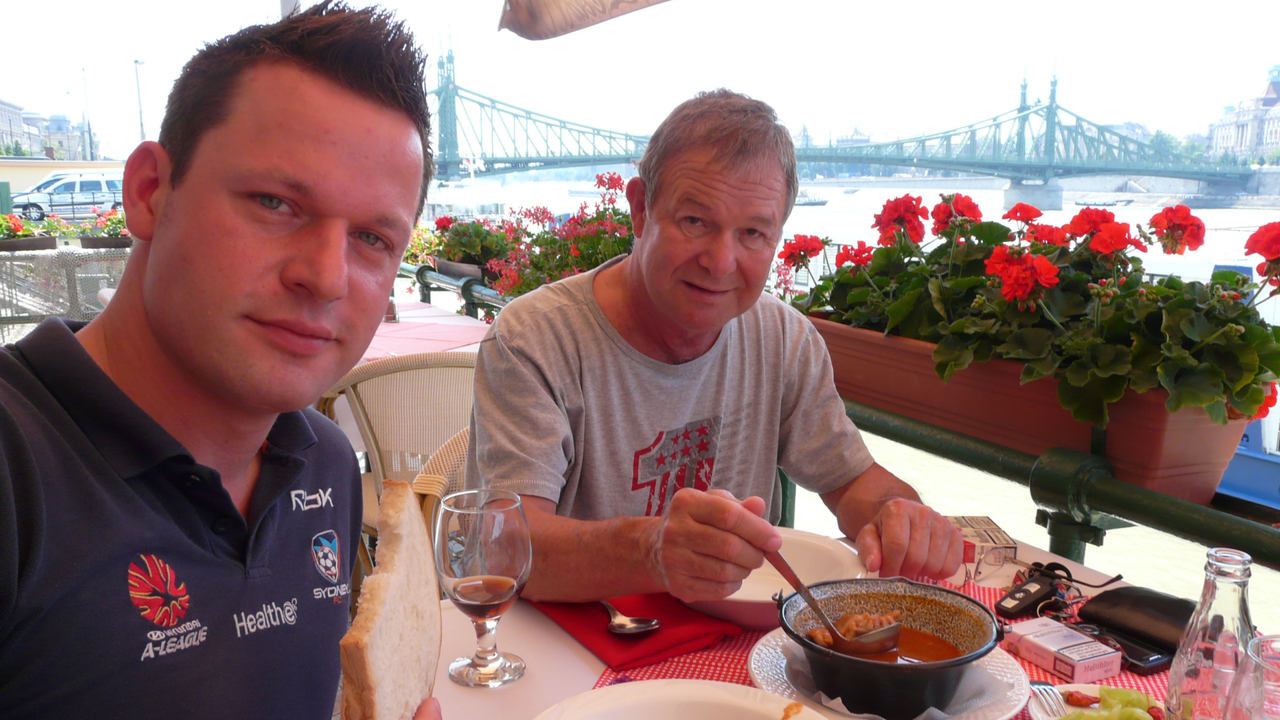 Andy (Andreas Stiller Hudson), deserted as a child by his father (Werner Stiller), uncovers a forgotten 40-year-old goodbye letter from his dad.

Playing in: Live and Learn 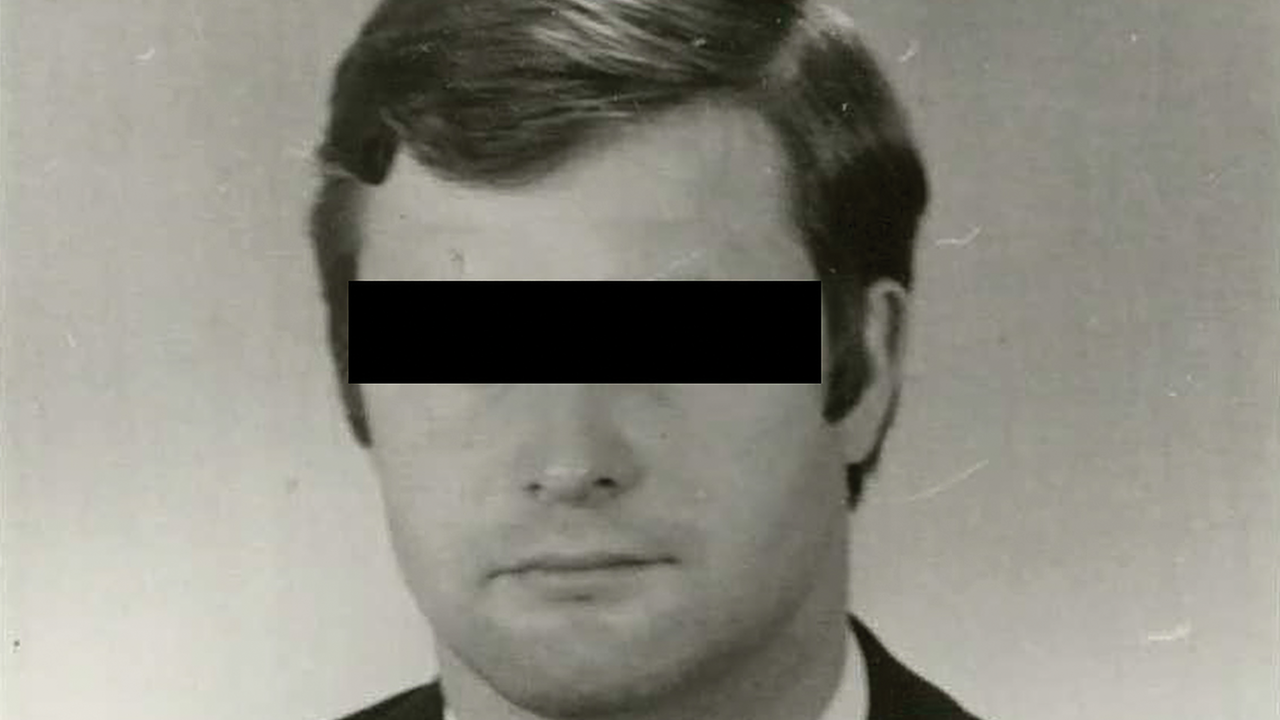 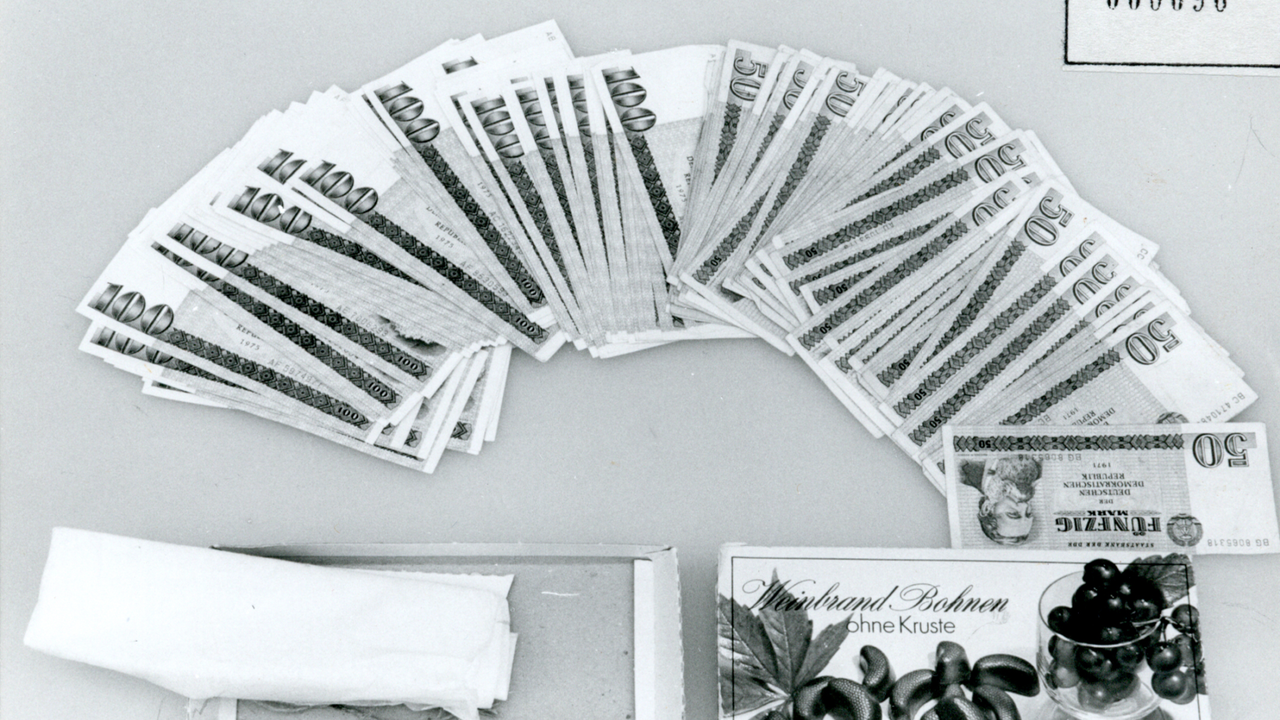 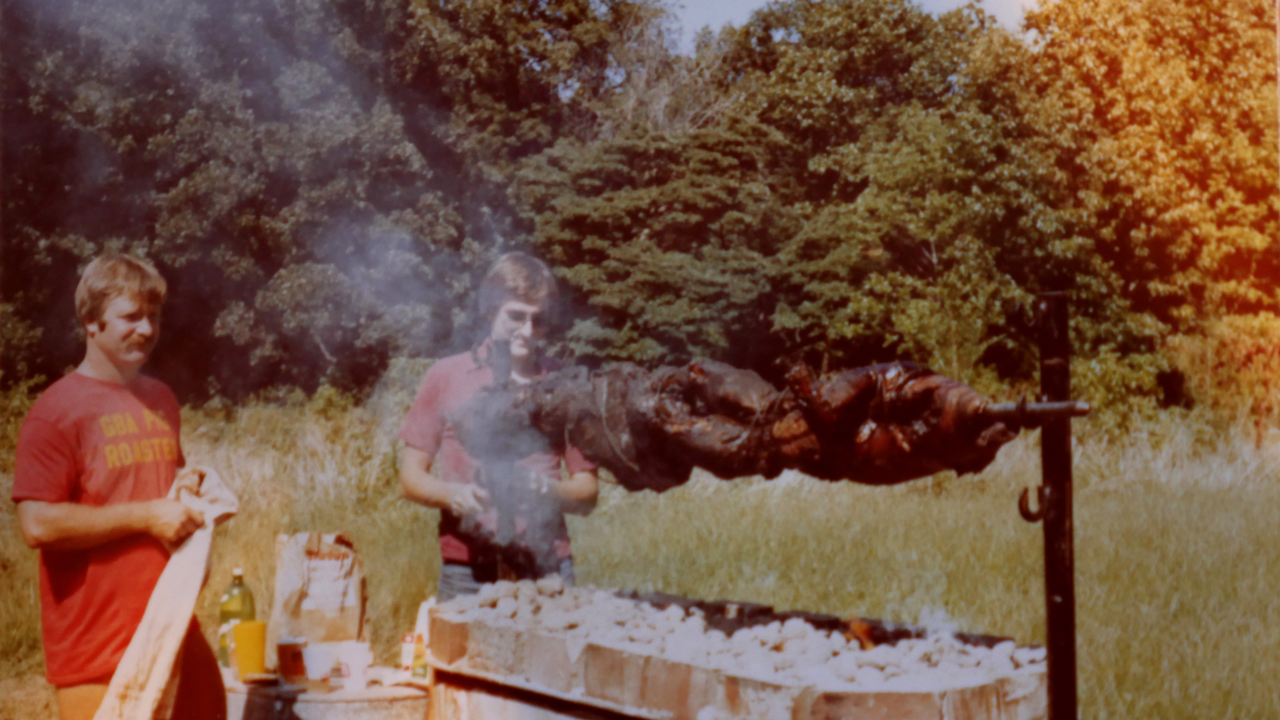 Scott Calonico's films have shown internationally at festivals such as Sundance, Tribeca, Edinburgh Film Festival and, oddly enough, inside an abandoned World War II bunker in Italy. He holds a Bachelor of Science in Radio/TV/Film from the University of Texas and a master's from City University, London in International Journalism.