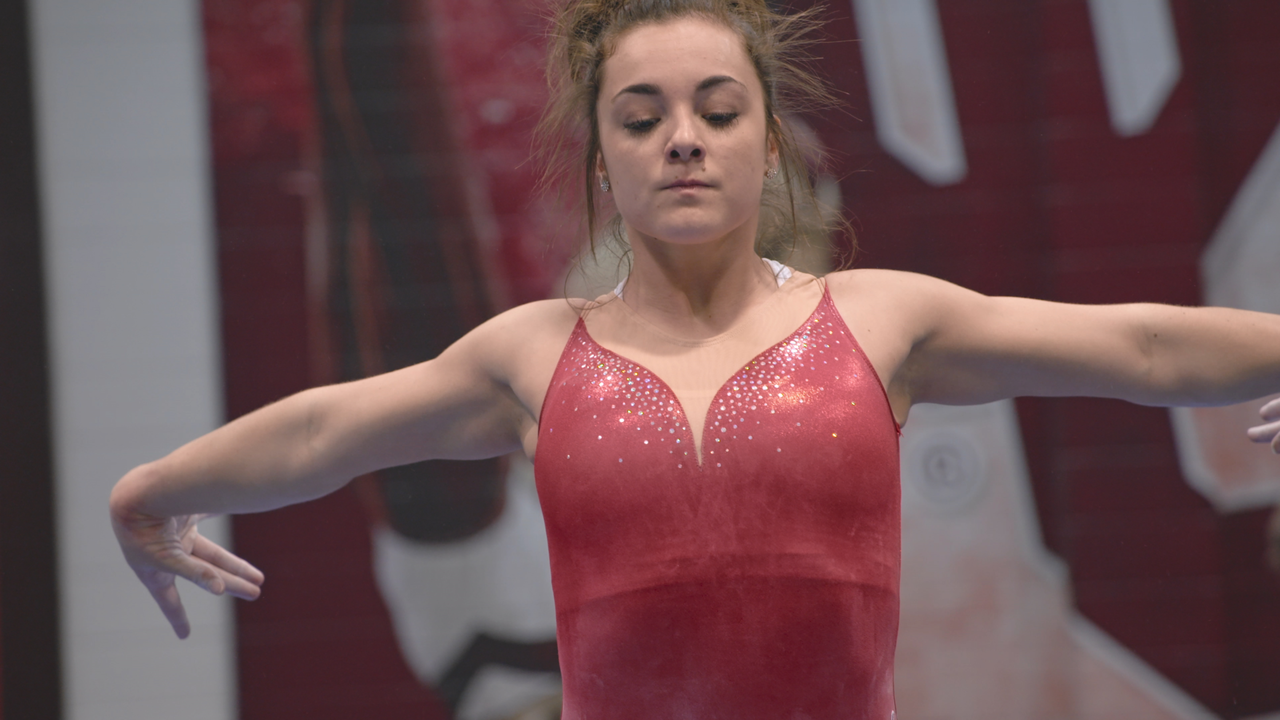 During the 2016 Summer Olympics in Rio de Janeiro, while all eyes were on the U.S. women’s gymnastics team, reporters from The Indianapolis Star broke a startling story: they had uncovered evidence that the executives of USA Gymnastics, the sport’s national governing organization, had failed to properly report serious allegations of sexual abuse. For years, USA Gymnastics’s team physician, Dr. Larry Nassar, had been molesting hundreds of young female gymnasts, all under the guise of giving them “treatments” to help them train at a higher level.

Focusing on the team of investigative journalists from the IndyStar newspaper who exposed the abuse led by Steve Berta, Marisa Kwiatkowski, Mark Alesia, and Tim Evans, Athlete A takes a disturbing look at the toxic culture within USA Gymnastics. Filmmakers Bonni Cohen and Jon Shenk trace the emotional and public relations stopgaps that not only sheltered this abuse, but also created a coaching ethos predicated on gaslighting, designed to generate winning athletes at any cost. Insights from former gymnasts paint a damning portrait of systemic oppression inside the world of elite gymnastics, where the stakes are so high that those in charge can be driven to silence survivors and cover up the unthinkable.—Andrea Passafiume

Bonni Cohen has produced and directed an array of award-winning documentary films through her San Francisco-based company, Actual Films. Jon Shenk has directed and photographed many award-winning films. The duo directed An Inconvenient Sequel: Truth To Power, which was selected to be the opening night film of the 2017 Sundance Film Festival, and the Peabody Award-winning film, Audrie & Daisy.