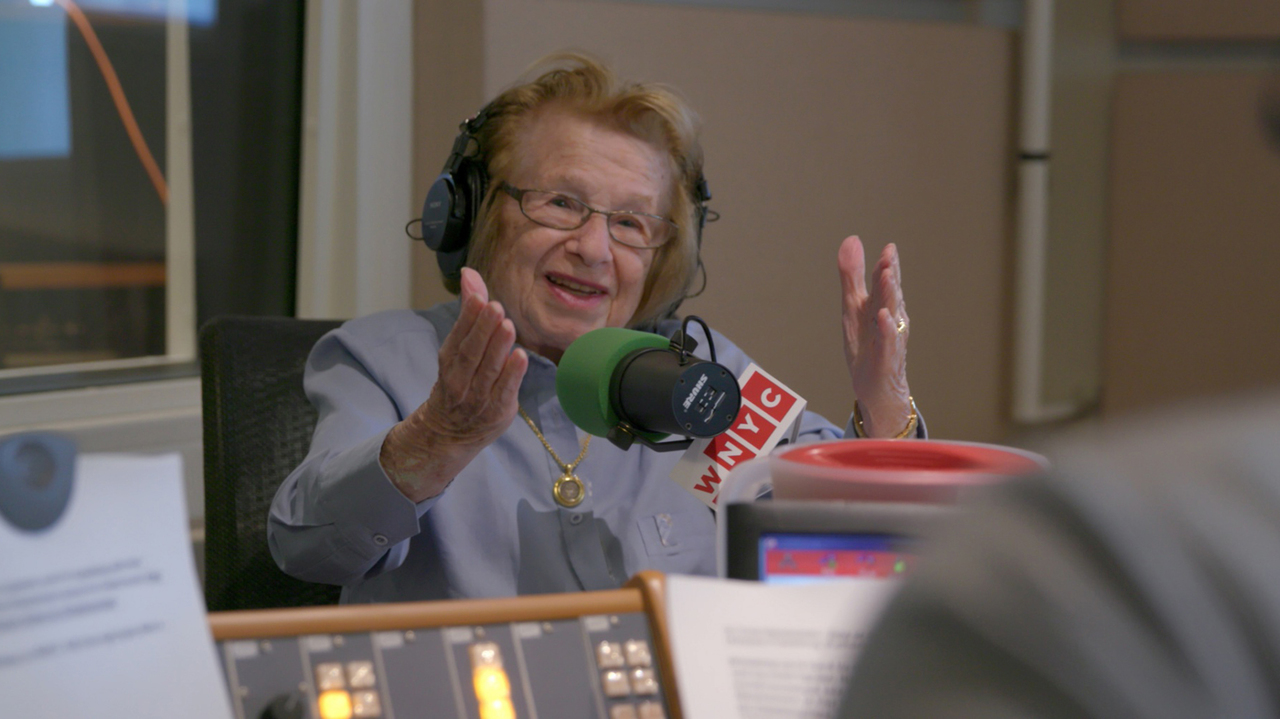 Documentary, LGBTQIA, Journalism
Dr. Ruth Westheimer began her career in media as a radio personality on 1980’s Sexually Speaking. An unexpected hit, the show catapulted Westheimer into an unlikely celebrity career, where she promoted a positive and transparent dialogue around sex and revolutionized the way people understand sexuality. But even after helping so many others, few know Westheimer’s own story. Born in 1928 in Germany as the only child of Orthodox Jews, Dr. Ruth escaped the Holocaust as a child, eventually emigrating to the United States in the 1950s. Her own experiences with love, sex, and loss are revealed to have shaped the distinctive character we all know today.

Ryan White’s (The Keepers, Good Ol’ Freda) affectionate bio-doc showcases Dr. Ruth’s indelible charm and no-nonsense approach to her life’s work, while also exposing a more vulnerable side to the legendary sex therapist. Now approaching 91, Dr. Ruth reflects on her own painful past and unlikely path to a career at the forefront of the sexual revolution. 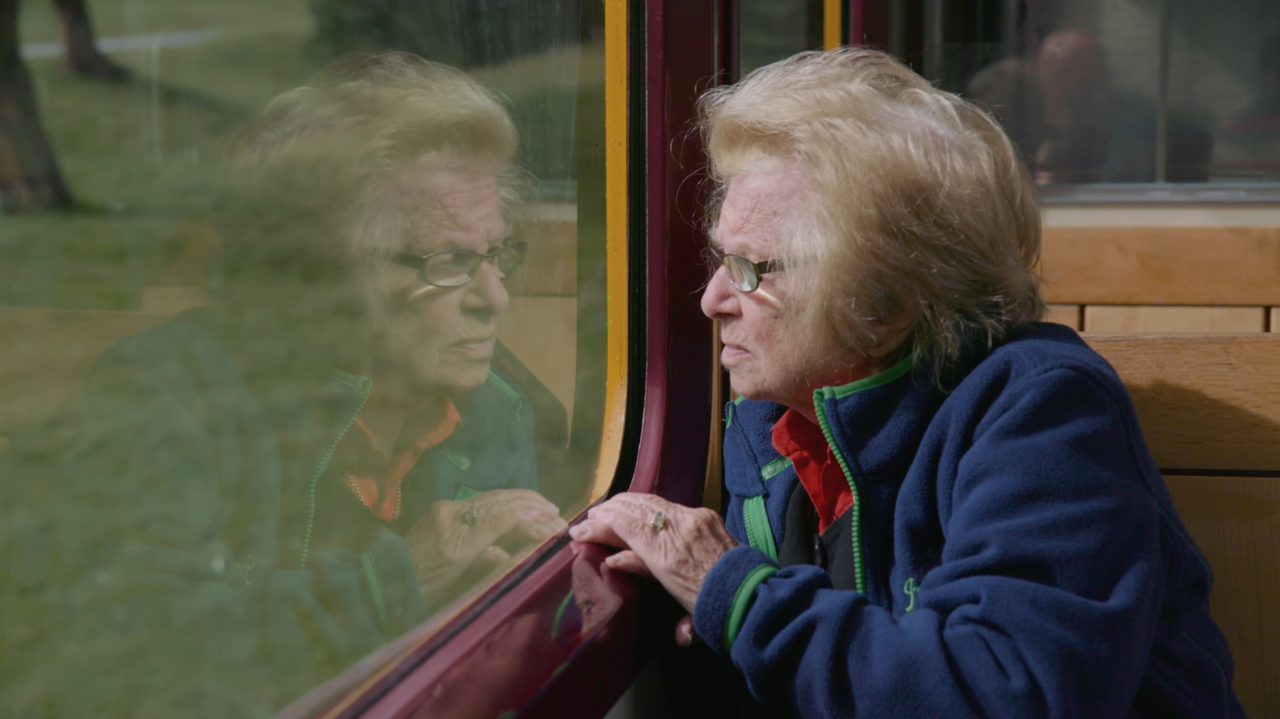 Dr. Ruth K. Westheimer is a psychosexual therapist who pioneered the field of media therapy. Born in Germany in 1928, Dr. Westheimer went to Switzerland at age ten to escape the Holocaust, to Israel at sixteen, and in 1956 immigrated to the U.S. She obtained her Masters Degree from the Graduate Faculty of the New School of Social Research and Doctorate of Education (Ed.D.)from Columbia University Teacher's College. She is the author of 45 books, teaches at Teachers and Hunter Colleges and is a board member of the Museum of Jewish Heritage in New York.

Ryan White is the director of Ask Dr. Ruth. Most recently, White directed The Keepers, a 7-part Emmy-nominated documentary series for Netflix, and HBO's The Case Against 8, which won the Directing Award at Sundance and was shortlisted for the Academy Award. White's additional films include Serena (Epix), Good Ol’ Freda (Magnolia Pictures), and Pelada (PBS, Cinetic).

Annette Insdorf is Professor of Film at Columbia University, and Moderator of the popular "Reel Pieces" series at Manhattan's 92Y, where she has interviewed over 250 film celebrities. She is the author of Intimations: The Cinema of Wojciech Has; Double Lives, Second Chances: The Cinema of Krzysztof Kieslowski; Francois Truffaut, a study of the French director's work; Philip Kaufman, and the landmark study, Indelible Shadows: Film and the Holocaust (with a foreword by Elie Wiesel). Her latest book is Cinematic Overtures: How to Read Opening Scenes, and she received the Mel Novikoff Award from the 2018 San Francisco Film Festival.