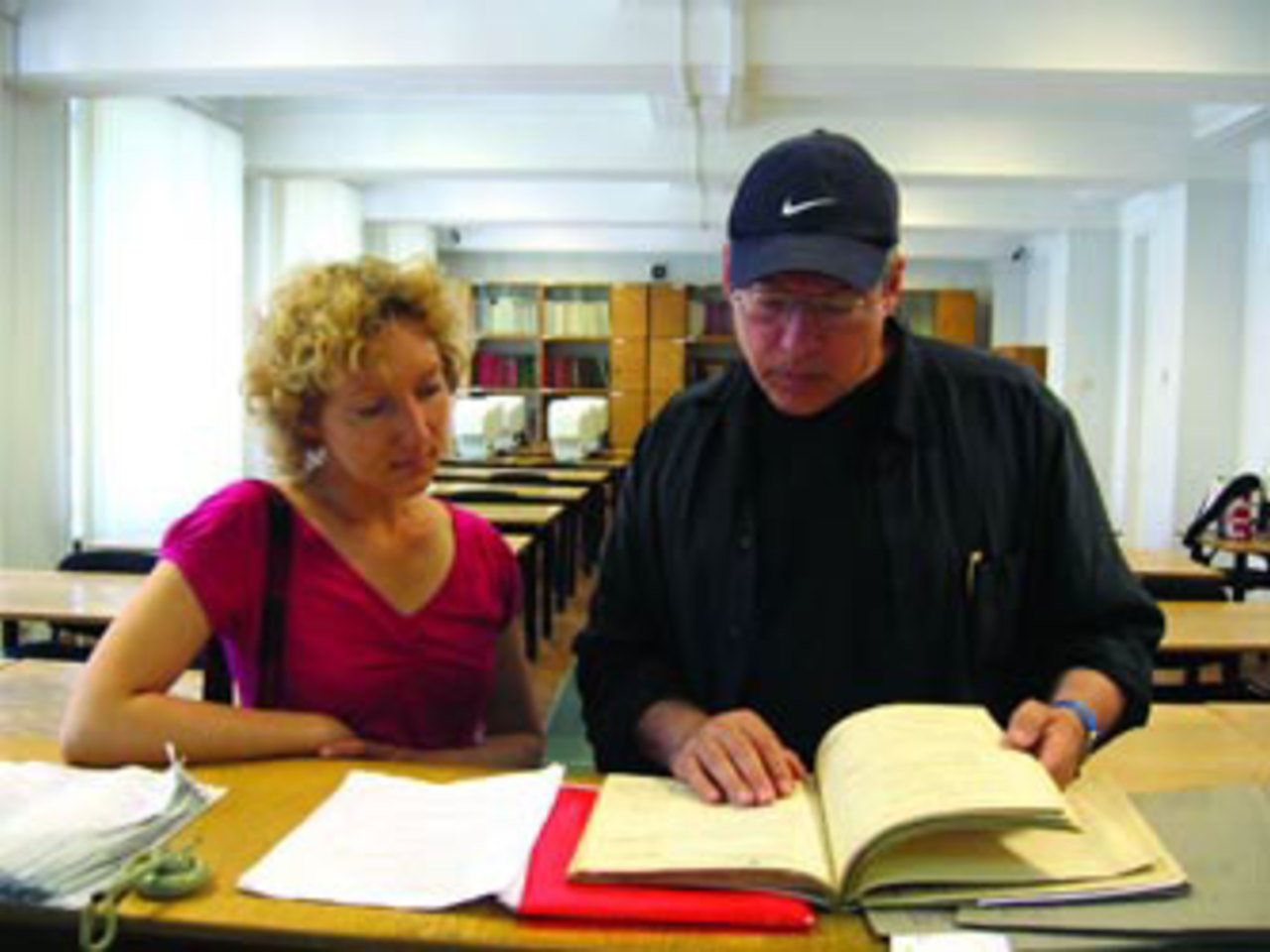 Raised as Holger Mischwitzky before he adopted his stage name, Rosa von Praunheim, the prominent German filmmaker turns the camera on himself in this documentary about the search for his birth parents. At the age of 95, von Praunheim's beloved mother, Gertrud, revealed that she had adopted him from a children's home in Riga, Latvia. After her death, with only that snippet of information to go on, von Praunheim and a team of dedicated researchers seek out what information they can about his origins. Von Praunheim must enlist the aid of scholars and historians in Germany and Latvia to narrow down the possibilities-is he Jewish? Illegitimate? A product of Aryan science?-from the paper trail that remains from 1942, the year he was born. Thanks to a bit of luck, he is able to tease out clues about his birth mother, but with each revelation comes a new set of mysteries and possible scenarios. Was it romance or tragedy that brought him into the world? Von Praunheim's exploration is not just a whodunit, but also a fascinating chronicle of the people, places, and ideology of a period: a time when 26,000 people could be exterminated in two days, as the Jews in Latvia were in 1941, and when it was considered completely sensible to be married in an SS uniform. Two Mothers is also a loving tribute to the mother who raised him, the one who remembers the moment she first spotted him. "It was love at first sight for the both of us." 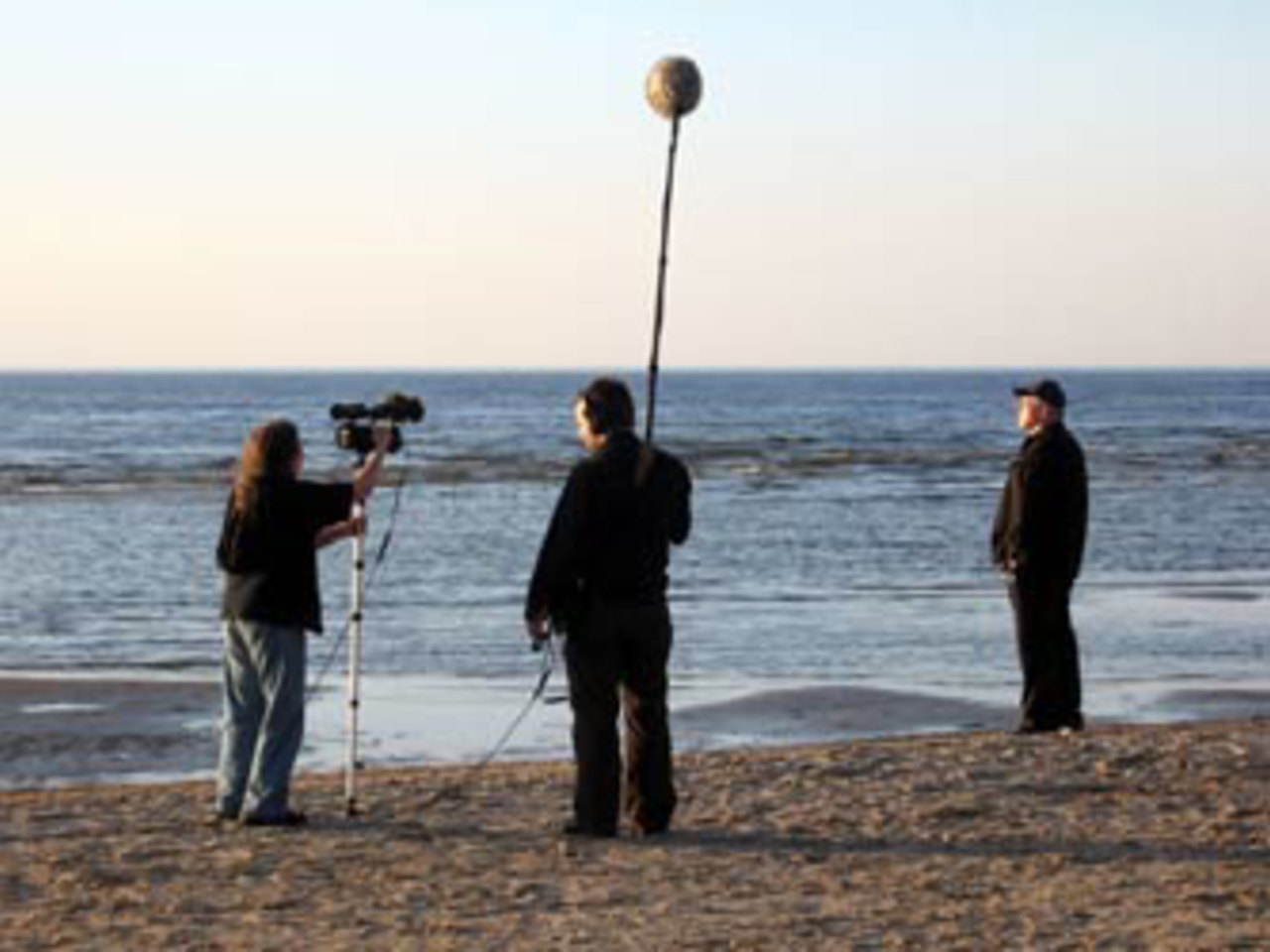 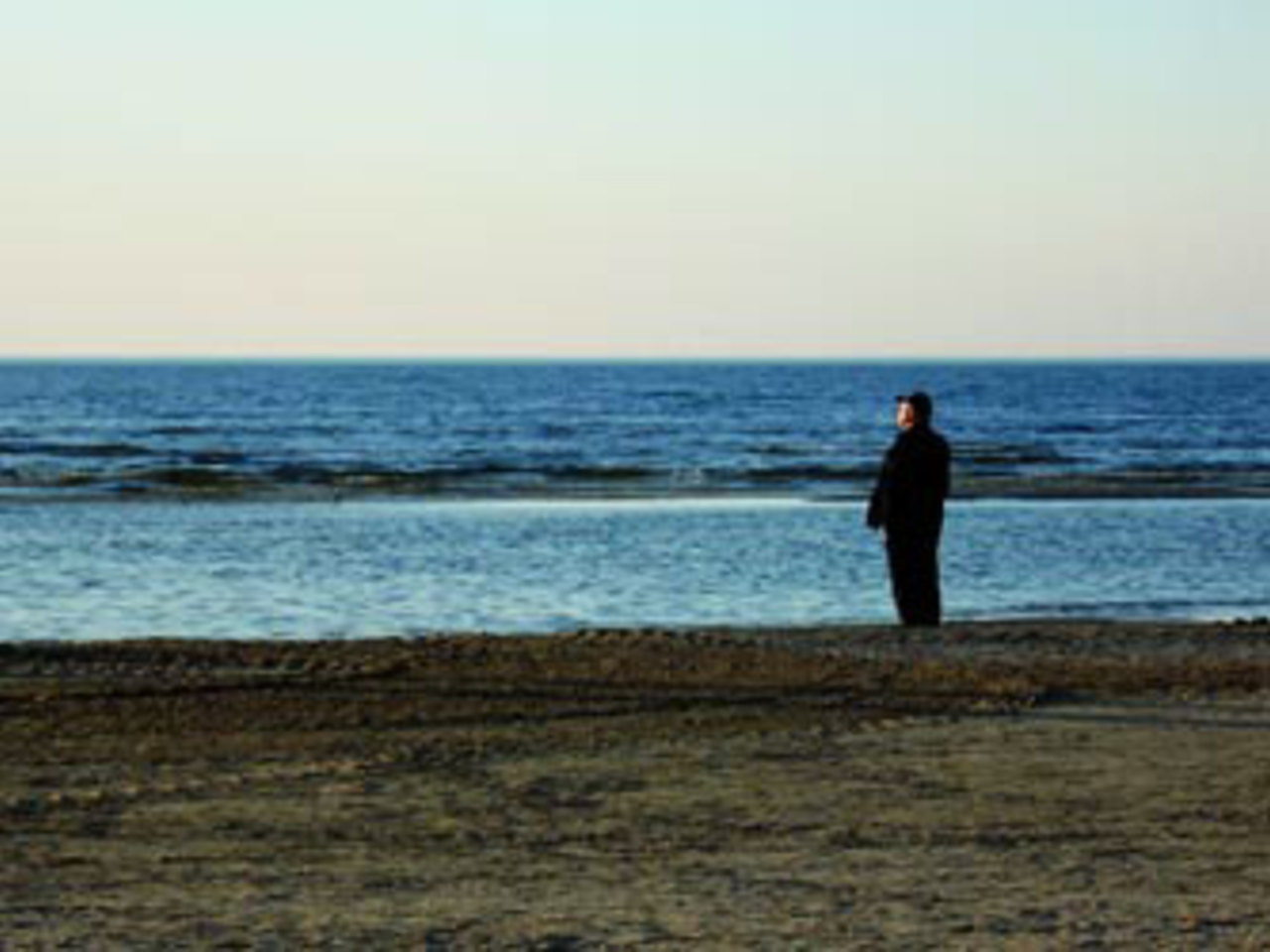 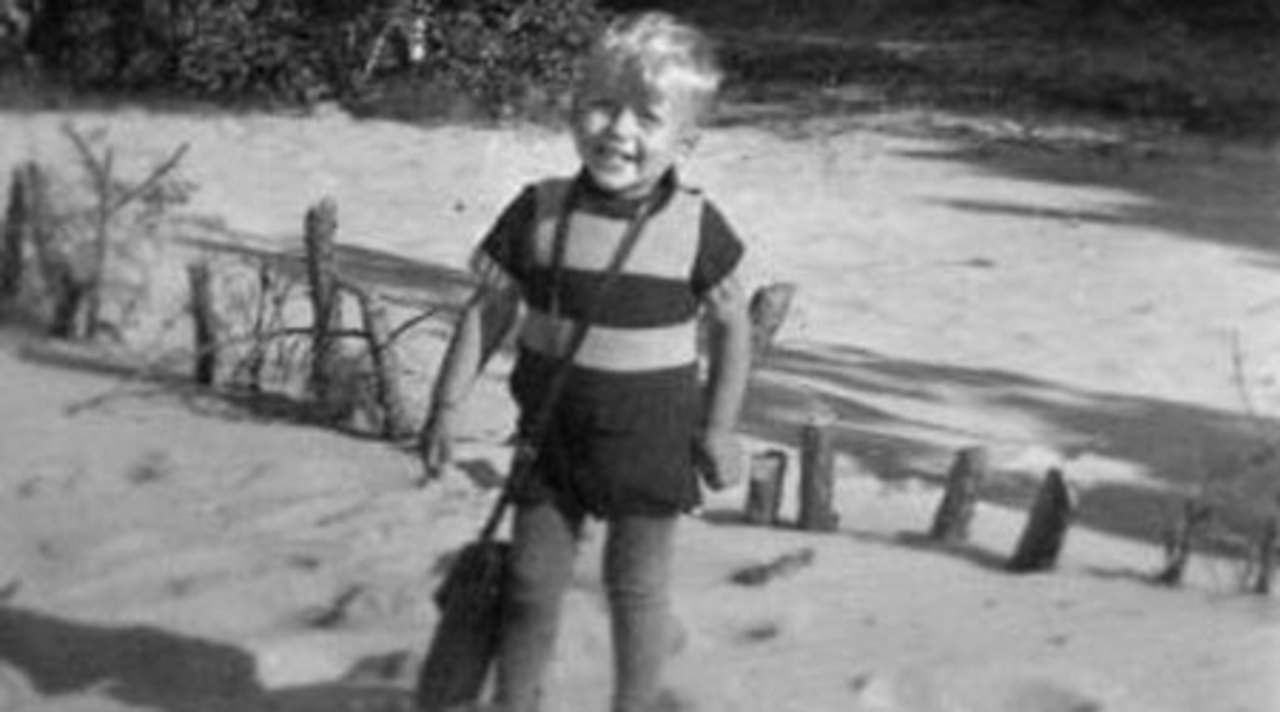 Rosa von Praunheim (b. 1942, Riga, Latvia), gay activist and filmmaker, believed until 2006 that his real name was Holger Mischwitzky. He chose his artist name Rosa to remind people of the pink triangle ("rosa Winkel") that homosexuals were forced to wear in the Nazi concentration camps. In 1971 he achieved notoriety throughout Germany with his film It's not the Homosexual Who Is Perverse, but the Situation in Which He Lives, which was crucial to the founding of the new German gay movement. He has made 70 films, many of which deal with his favorite subjects: homosexuality, older women, and New York City.