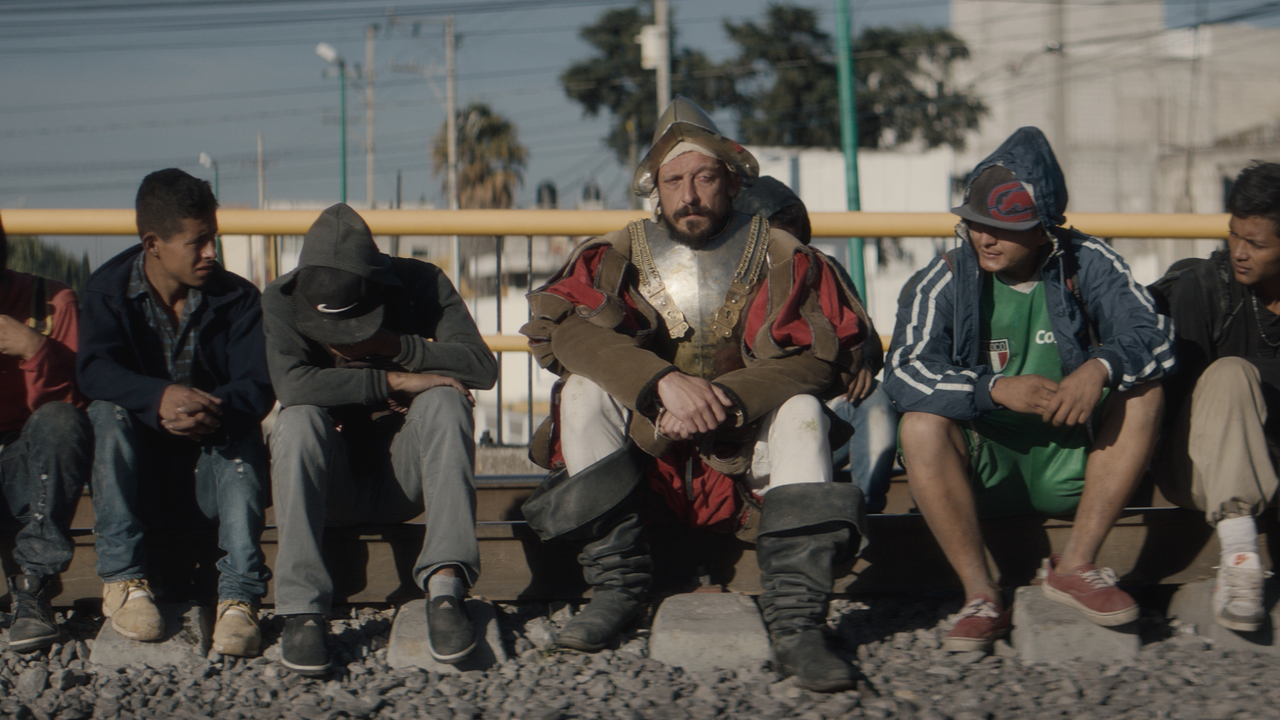 Stranded in modern-day Mexico, a 16th-century conquistador (Eduardo San Juan) begins a journey, visiting bereaved relatives of murdered activists, exploring haunting strip clubs, and traversing misty mountains. A narrator brings to life text from old diaries, as the time traveler crosses over dunes and through bustling cities, detailing accounts of how the Spanish dehumanized the societies with whom they met, and with what impunity they maneuvered and battled. There are hints of remorse over the violence they unleashed, but these are few and far between.

Director Rodrigo Reyes combines documentary and a bit of fiction, using magical realism to draw a parallel between the apocalyptic sacking of Tenochtitlan and the harsh reality of many modern-day Mexicans. The carefully crafted cinematography and the dream-like style of the film serve as a gentle backdrop for the restrained tenacity and stubborn hope of all the migrants, activists, and grieving mothers. In bringing these issues to the forefront, 499 can provide a way for a country and it’s citizens to finally start healing from centuries old wounds.—Deborah Rudolph 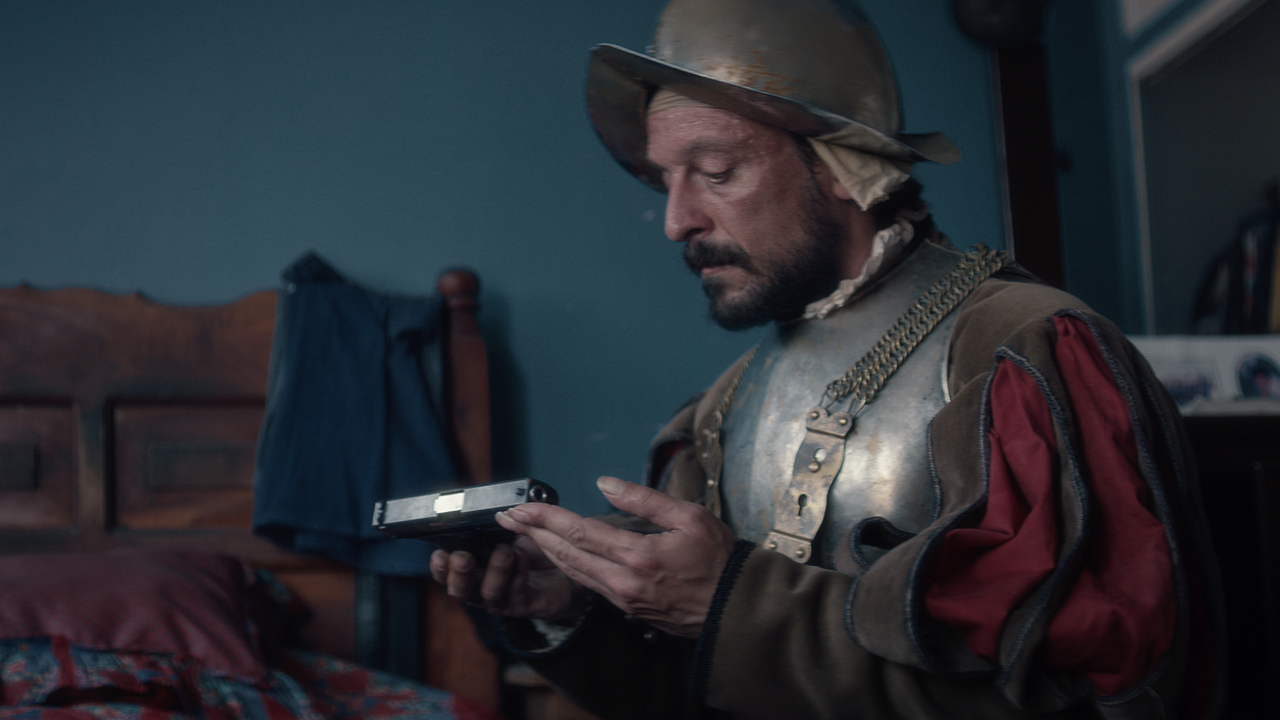 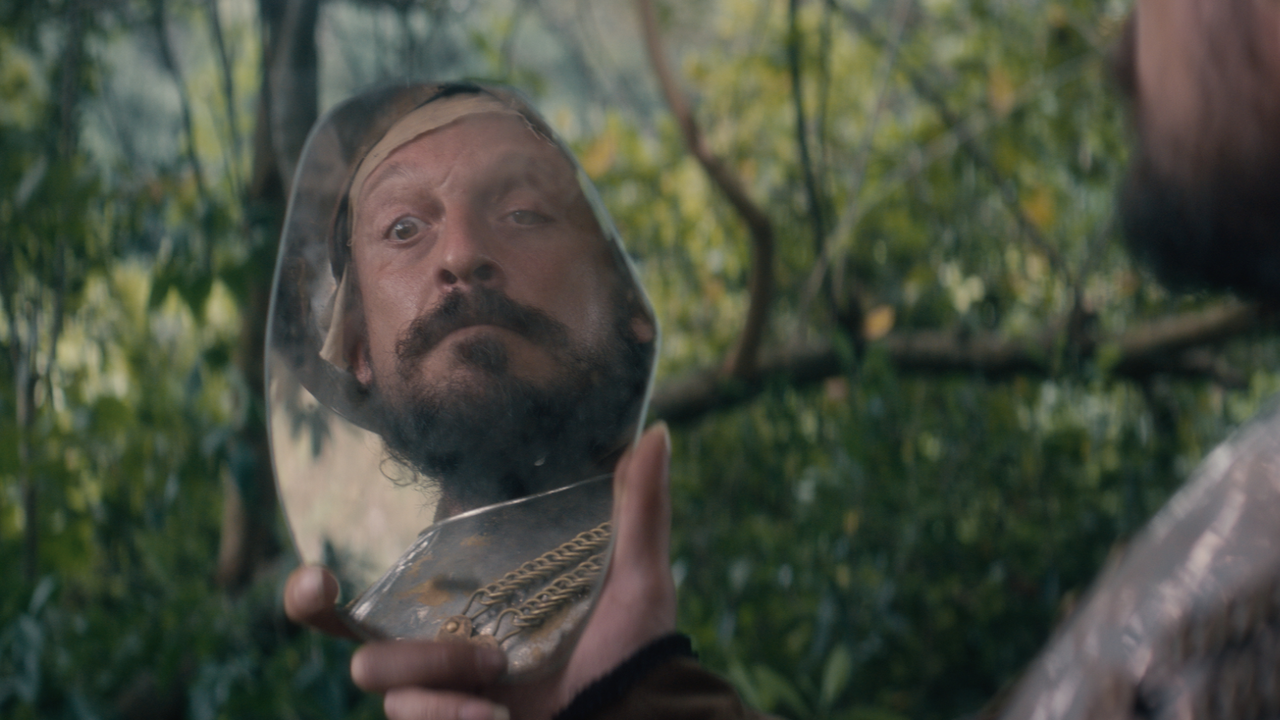 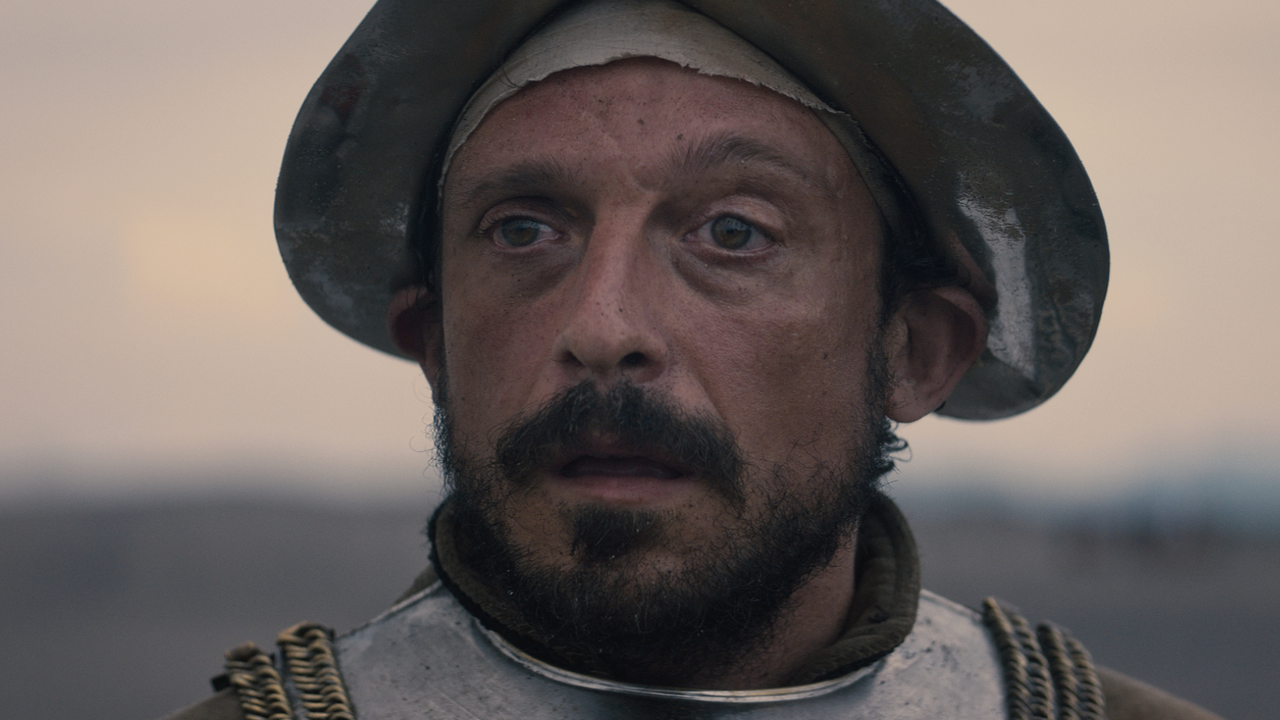 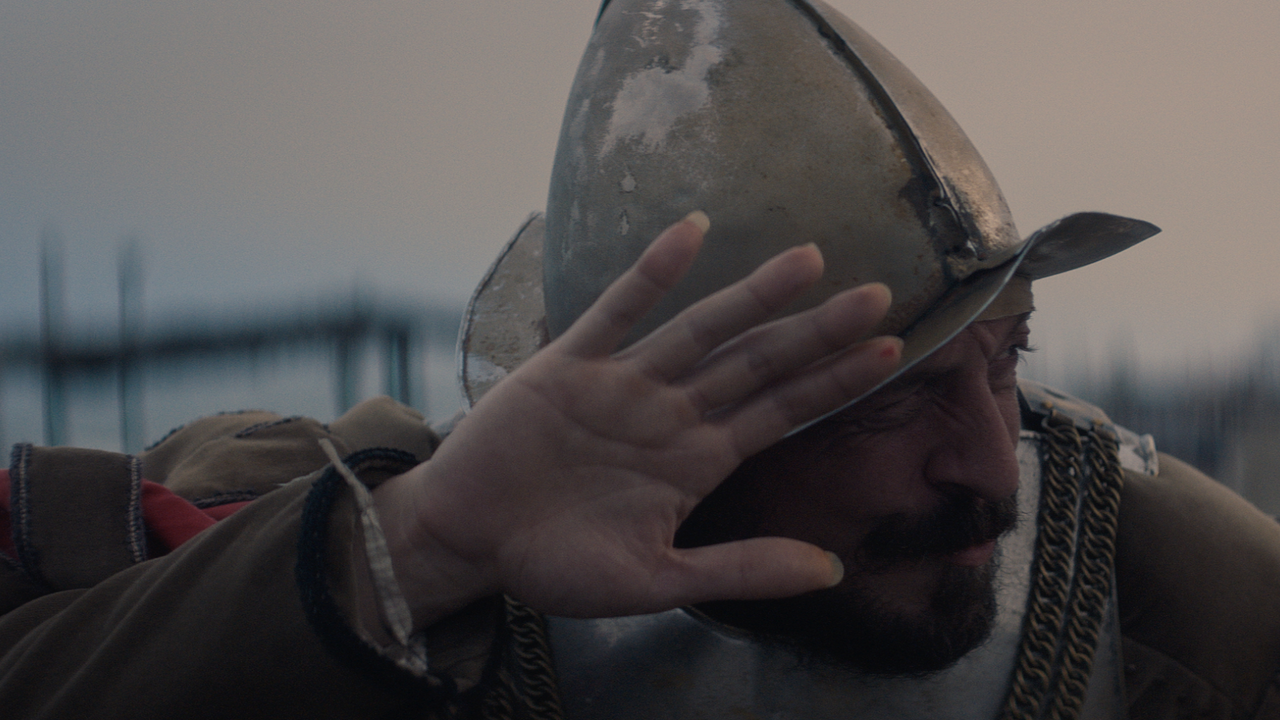 Rodrigo Reyes is a Mexican-American director whose work received support from Tribeca, Sundance Film Institutes, and the Mexican Film Institute. Rodrigo is a recipient of the Guggenheim Fellowship and the Creative Capital Award.