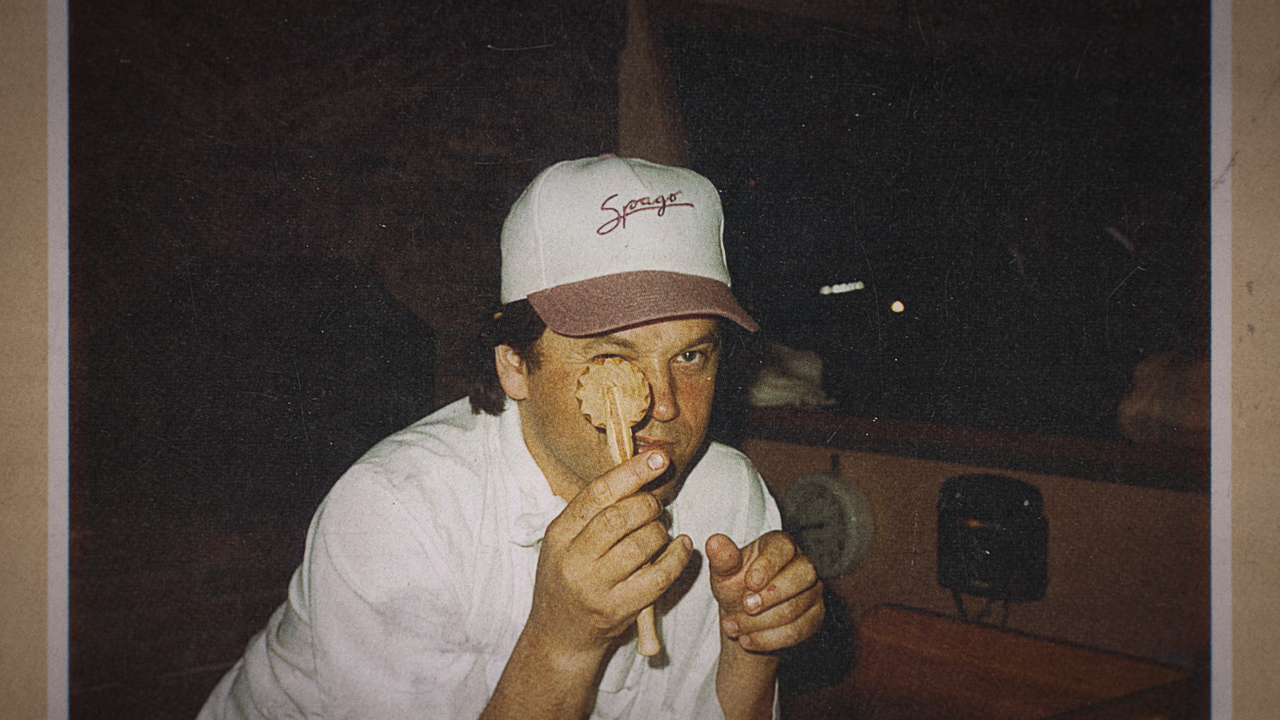 From acclaimed filmmaker and Tribeca alum David Gelb (Jiro Dreams of Sushi, Chef’s Table) comes another mouthwatering delight of a film about one of the first “celebrity chefs” to rule the scene and a pioneer in the world of California cuisine, Wolfgang Puck. Pushing beyond the sunny, superstar persona, Gelb follows Puck as he revisits his birthplace in Austria, revealing an abusive childhood that pushed him to flee home and fight for a life of his own as a teenager. With Puck steadily gaining life confidence and cooking know-how in his homeland, France and, eventually, America, he would officially launch a storied career in Los Angeles with the opening of the celebrity hot spot of the 80s and 90s, Spago. Though Puck’s inventive cuisine has remained the core of his popularity, his charming, energetic persona is what pushed him to a stratosphere of fame that would eventually include countless TV appearances, cookbooks and restaurants that span the globe.

Using a wealth of archival material and eye-dazzling cinematography of Puck’s truly mouth-watering food, Gelb expertly brings us into the kitchen—and the mind—of this obsessively hard-working and inspirational virtuoso. Be prepared to leave hungry. —Liza Domnitz

David Gelb is an Emmy® and Grammy-nominated producer and director and a founding partner of the production company Supper Club. Best known for his critically acclaimed documentary feature Jiro Dreams of Sushi, he is also the co-creator of the Netflix award-winning series Chef’s Table, now in its eighth season, and Street Food.