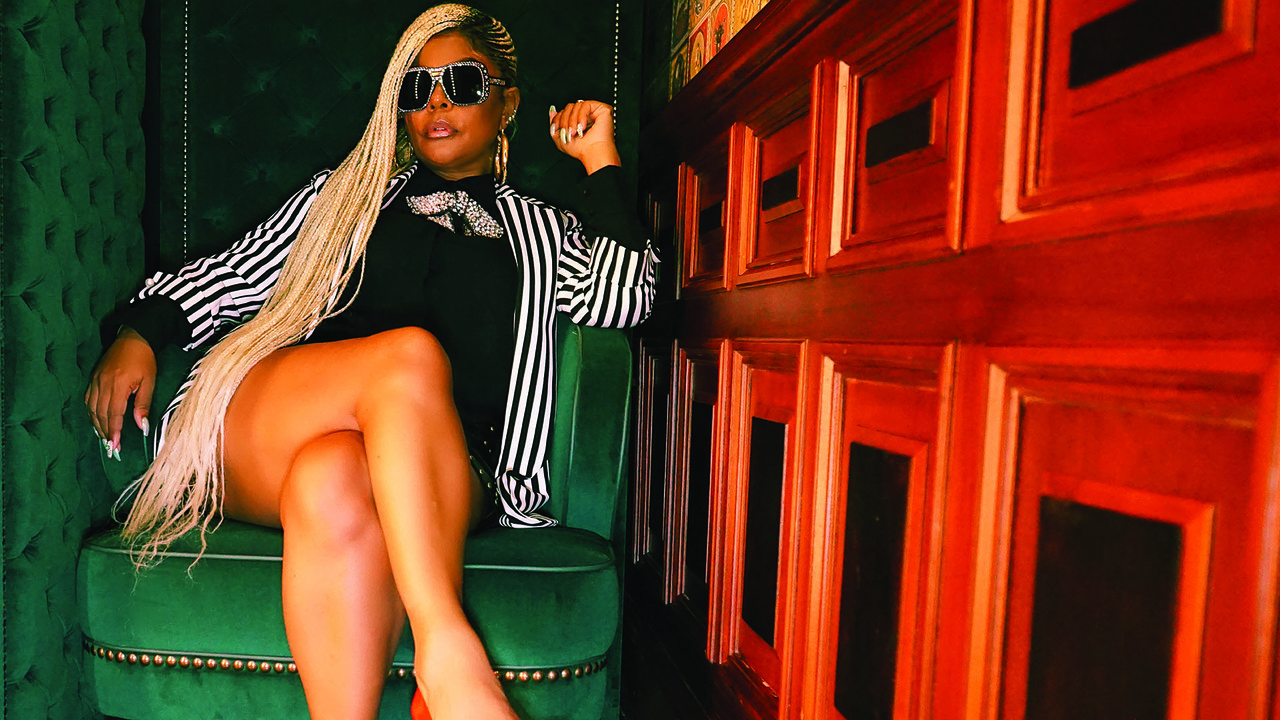 Documentary, Music, Fashion
As hip hop music was taking off in the late 80s and 90s, associated fashion trends and styles were also making their voice heard. And both were largely dominated by men. But as the voices of Mary J. Blige, Missy Elliot, and Lil’ Kim grew louder, so too did the influence of their female designers and stylists working behind the scenes.

The Remix: Hip Hop X Fashion takes a look at the journeys of fashion architect Misa Hylton and streetwear designer April Walker, among others, who grabbed a foothold in hip hop fashion and never let go. The film focuses on the cultural impact these talented women and Dapper Dan and Kerby Jean-Raymond have made in the fashion world, from iconic looks styled in influential music videos to their global cultural impact.

After the Premiere Screening: A special musical performance inspired by the film. 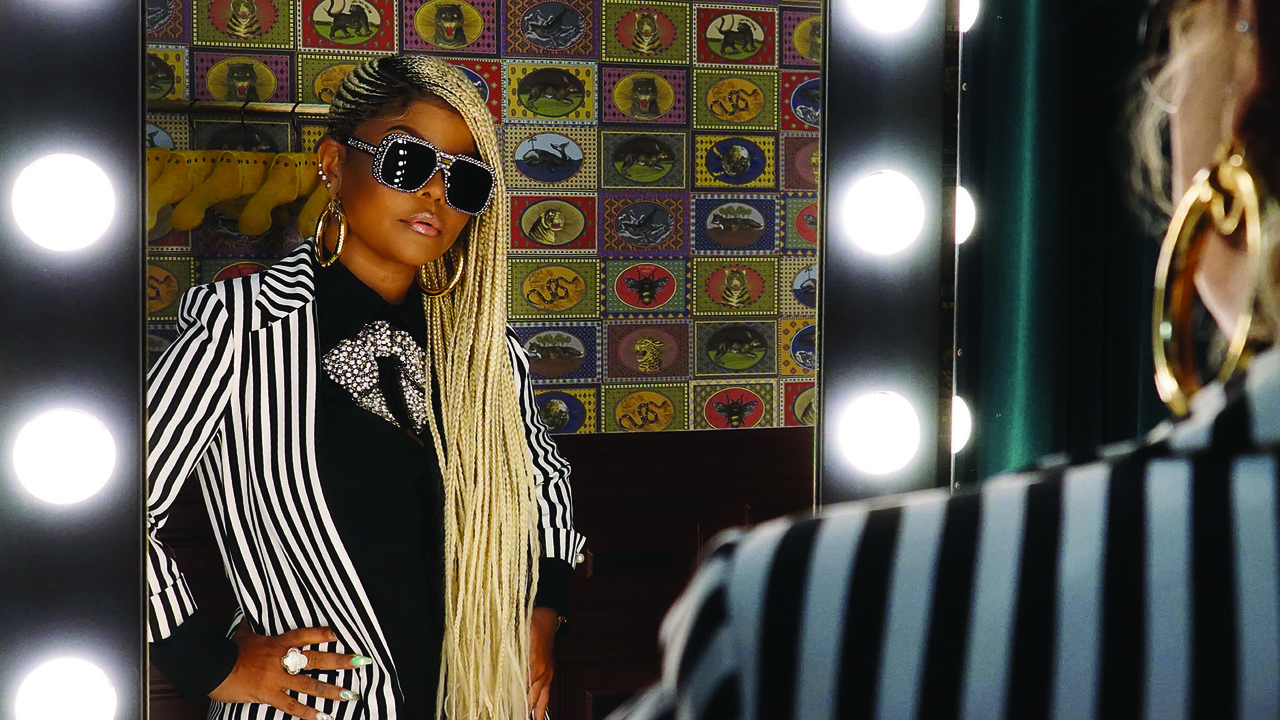 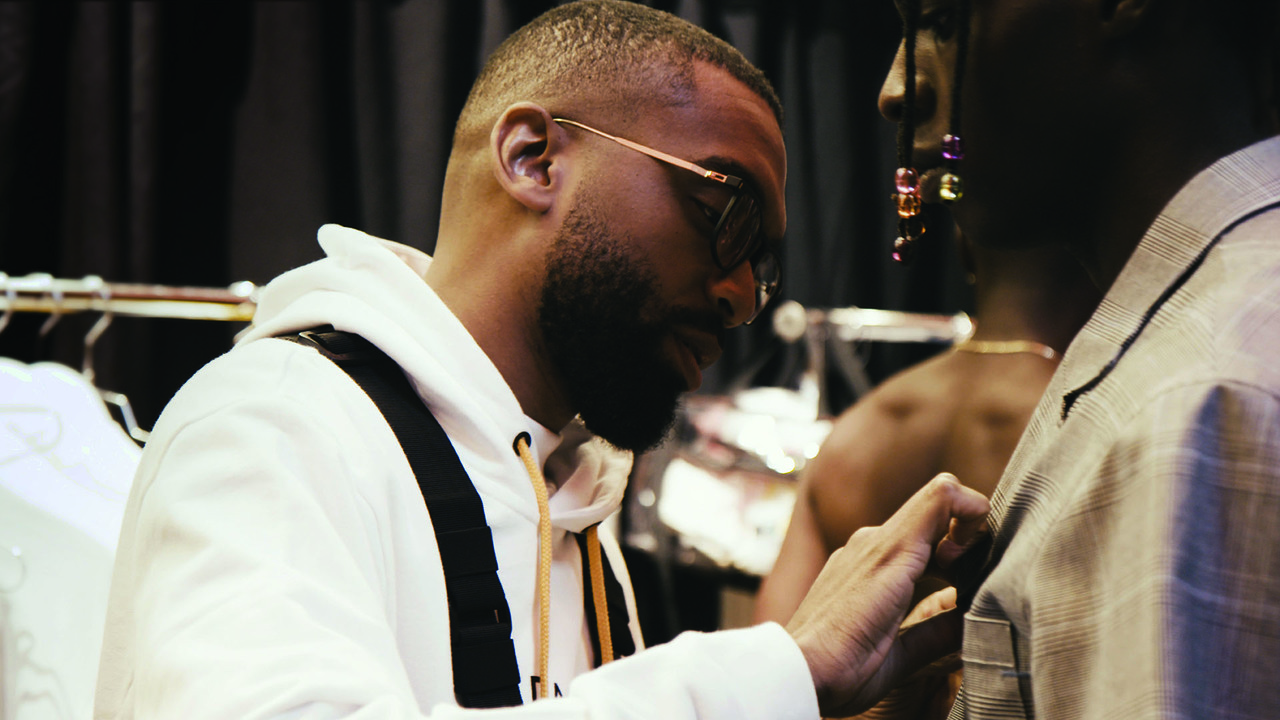 Lisa Cortés is an Academy Award®–nominated producer and director. Her work has been distinguished by her commitment to empowering inclusive voices and for giving light to challenging, visionary stories.