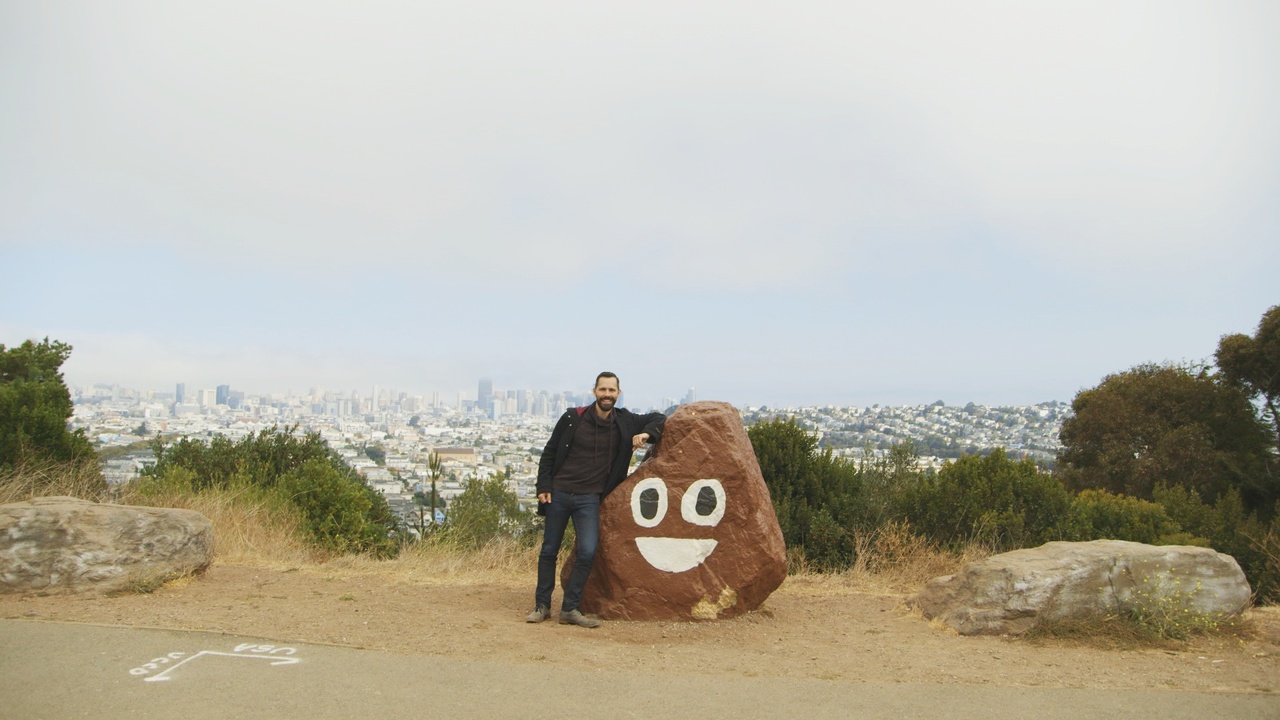 Comedy, Documentary, Technology
Emojis (Japanese for “picture character”) have emerged as a way for billions to communicate. Their widespread use and ability to convey complex and subtle feelings could mean the world is on the cusp of discovering a new language. Directors Martha Shane and Ian Cheney take us deep into the world of picture characters, from the private non-profit international consortium that standardized emoji offerings and decides on the introduction of new ones, to the campaigns for new emojis such as those depicting menstruation and Argentinian mate, and to the very beginnings of emojis in Japan.

Picture Character follows the path of smiling poops and heart-eyed faces, tackles the development of skin tones, and tracks the evolution of the global digital language. Like a good use of a chin scratching emoji, the documentary is both thought-provoking and fun, and it will insure that viewers never look at another emoji, or think of language itself, the same way again. 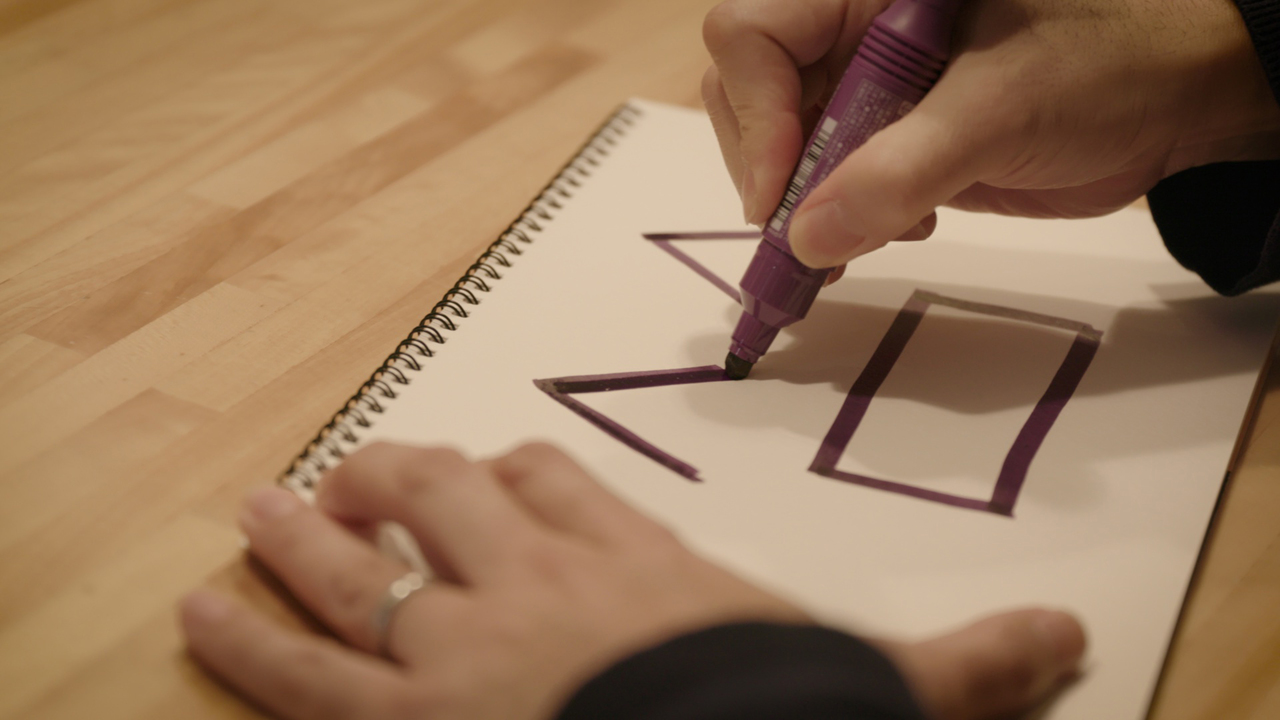 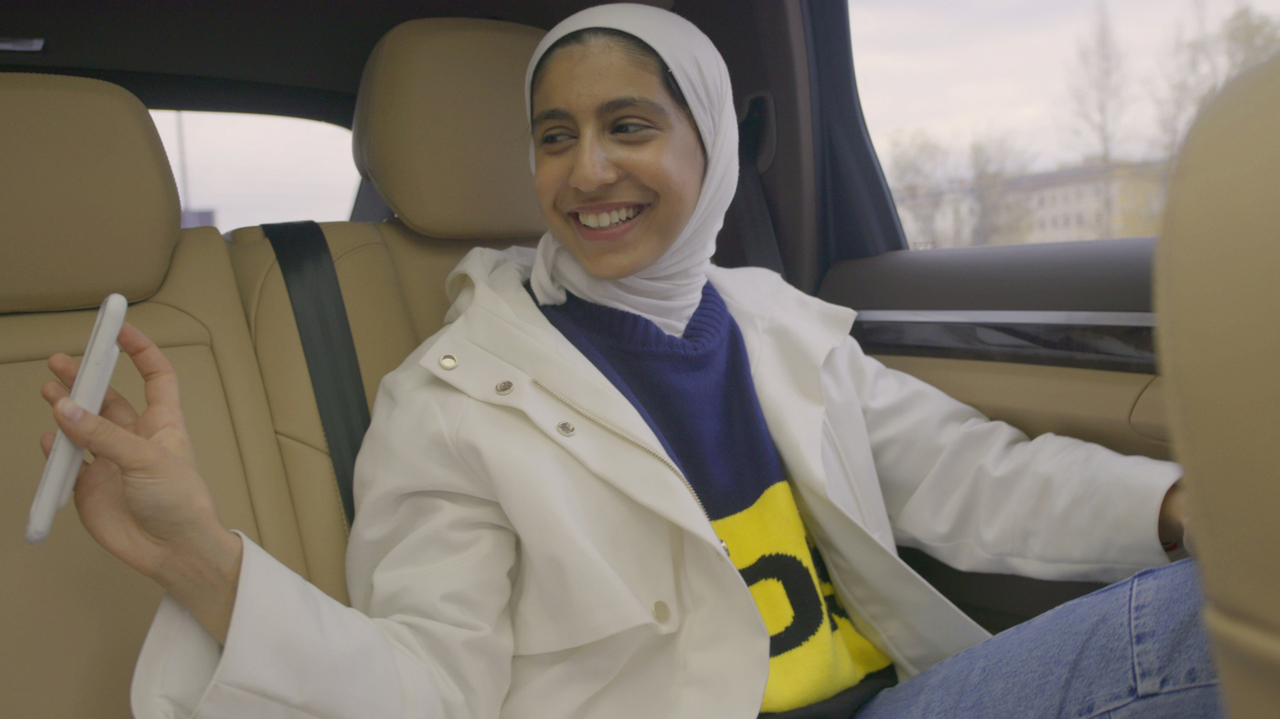