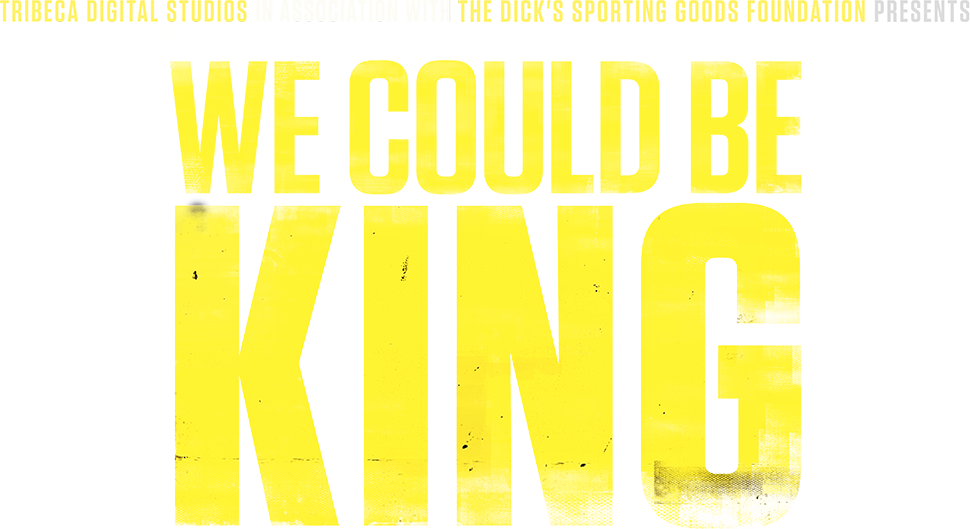 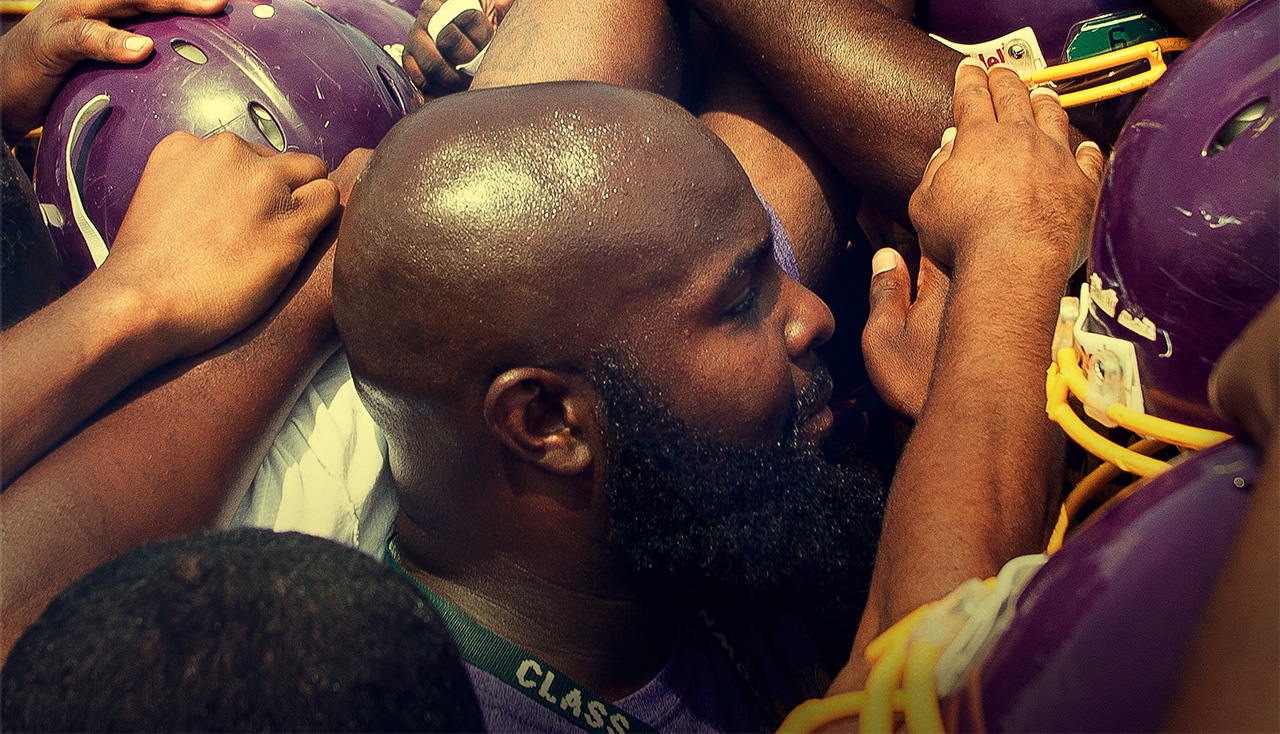 AVAILABLE ON DEMAND AND OTHER DIGITAL PLATFORMS AUGUST 12

Slashing budgets and still facing shortfalls, Philadelphia did the unthinkable. It shuttered Germantown High School and sent its students to archrival Martin Luther King, leaving a first-time head coach and a new principal to join together in a fight to unite bitter adversaries. An intimate and unflinching snapshot of urban America's education crisis, We Could Be King is a celebration of the power of sports to bring young people, neighborhoods and a city together.

Judd Ehrlich grew up in New York City in the shadow of the Flatiron Building and now resides in his ancestral home of Flatbush, Brooklyn. He directed and produced MAGIC CAMP and the Emmy-nominated documentaries RUN FOR YOUR LIFE and MAYOR OF THE WEST SIDE. Before film, Ehrlich worked for years as a counselor and caseworker in NYC with homeless families, people with mental illness and developmentally disabled teens.

ABOUT THE DICK'S SPORTING GOODS FOUNDATION

The DICK’S Sporting Goods Foundation launched the Sports Matter program to address the growing issue of underfunded youth sports teams. This initiative raises awareness and matches community donations up to $2 million on a new crowdfunding platform to save teams facing financial challenges. Learn more at sportsmatter.com