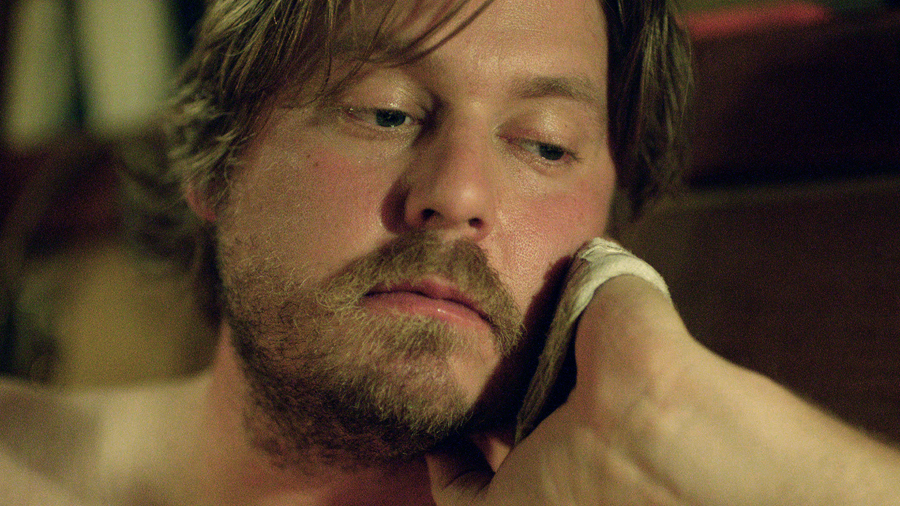 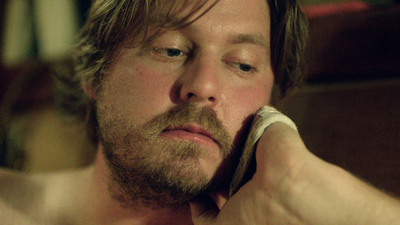 One of the Best Film Performances of 2012 (Tim Heidecker) – Indiewire

“The most culturally relevant movie I’ve seen all year. Heidecker’s performance [is] a fearless, incredible exhibition of tightly controlled, passive-aggressive rage turned in on itself.” – Grantland

“By far one of the most wildly inappropriate and pitch black comedies I’ve ever seen in my life.” – Film Threat

“A work of art that’s both simultaneously hilarious and disturbing.” – Hollywood.com

Tim Heidecker on youth, Louis C.K. and why The Comedy is 'grotesque' (Los Angeles Times)

Interview: The Comedy Director Rick Alverson On Provoking Audiences -- And Why His Next Movie Is About the Ku Klux Klan (Indiewire)

24 hours of discomfort, comedy, and discomfort-comedy with Tim Heidecker of The Comedy (AV Club)