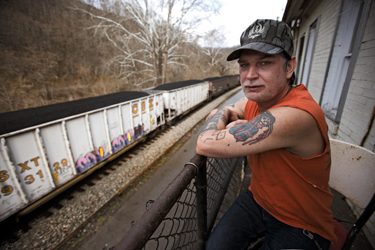 About the Film Photos & Videos 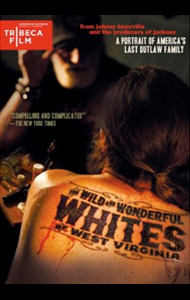 Julien Nitzberg met the Whites in 1989 while directing The Wild World of Hasil Adkins, a documentary about Boone County’s infamous punk progenitor and rockabilly pioneer. Adkins introduced Nitzberg to Mamie White, who in turn invited Nitzberg to her birthday party.  It was there that Mamie introduced Nitzberg to her brother, and he went on to film the first video footage of Jesco. This footage became the basis for Dancing Outlaw on which he served as Associate Producer. After moving to California, Nitzberg directed the feature film Bury Me in Kern County; which Variety raved about, calling the film “an impressively assured and pro debut.”  As a screenwriter, Nitzberg has written for HBO, SHOWTIME, TNT, VH1 and NBC. He is currently writing a script for HBO based on the strange life of the civil rights activist and professional wrestler Sputnik Monroe. Last year he wrote and directed the musical The Beastly Bombing or a Terrible Tale of Terrorists Tamed by the Tangles of True Love, which won the LA Weekly Theater Musical of the Year Award and was dubbed by the Huffington Post: “the first great work of comedy to emerge from the post-9/11 little planet of horrors.” 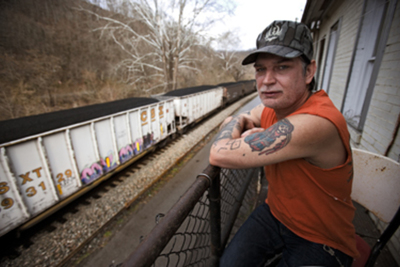 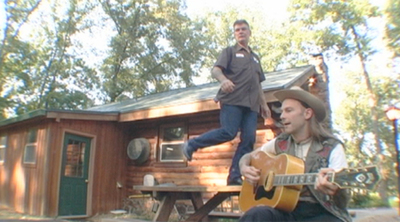 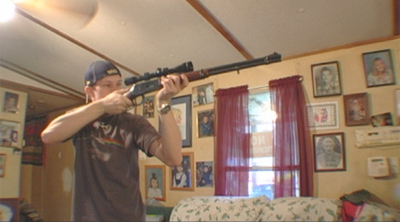