Home » Studios » Newark on the Rise

Newark on the Rise 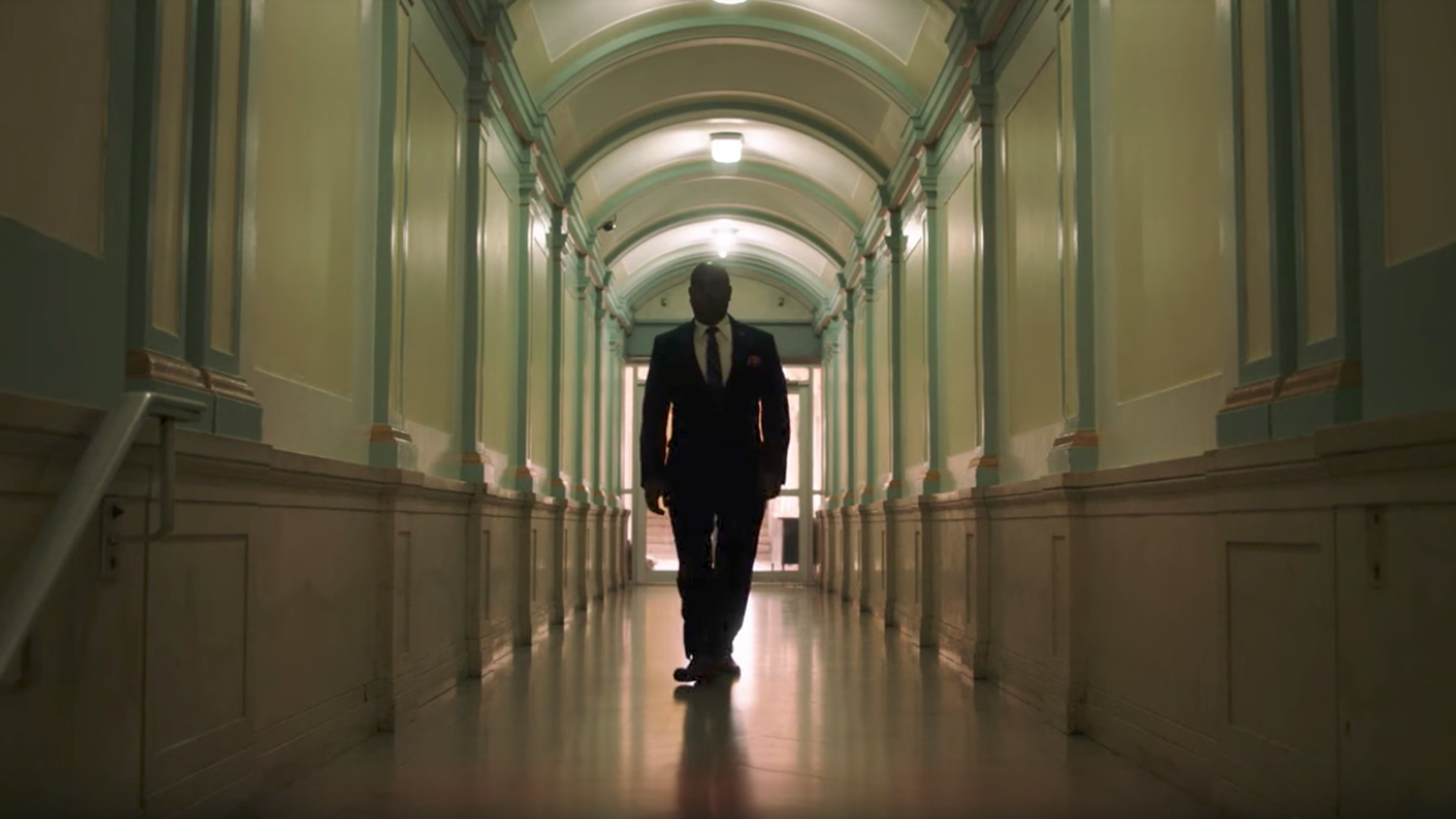 For Newark’s 350th anniversary, filmmakers One9 and Erik Parker collaborated on NEWARK ON THE RISE, a six-minute documentary detailing the city’s story through the voices of those who are spearheading the multi-pronged charge towards financial and communal rejuvenation. The film premiered at a private event at the 2016 Tribeca FIlm festival hosted by Prudential, during which New York Times business reporter David Gelles moderated a panel discussion between Mayor Baraka; Ommeed Sathe, Prudential's VP of Impact Investments; and Ron Beit, the CEO of RBH Group, one of the top developers currently working in Newark.
Watch the Film