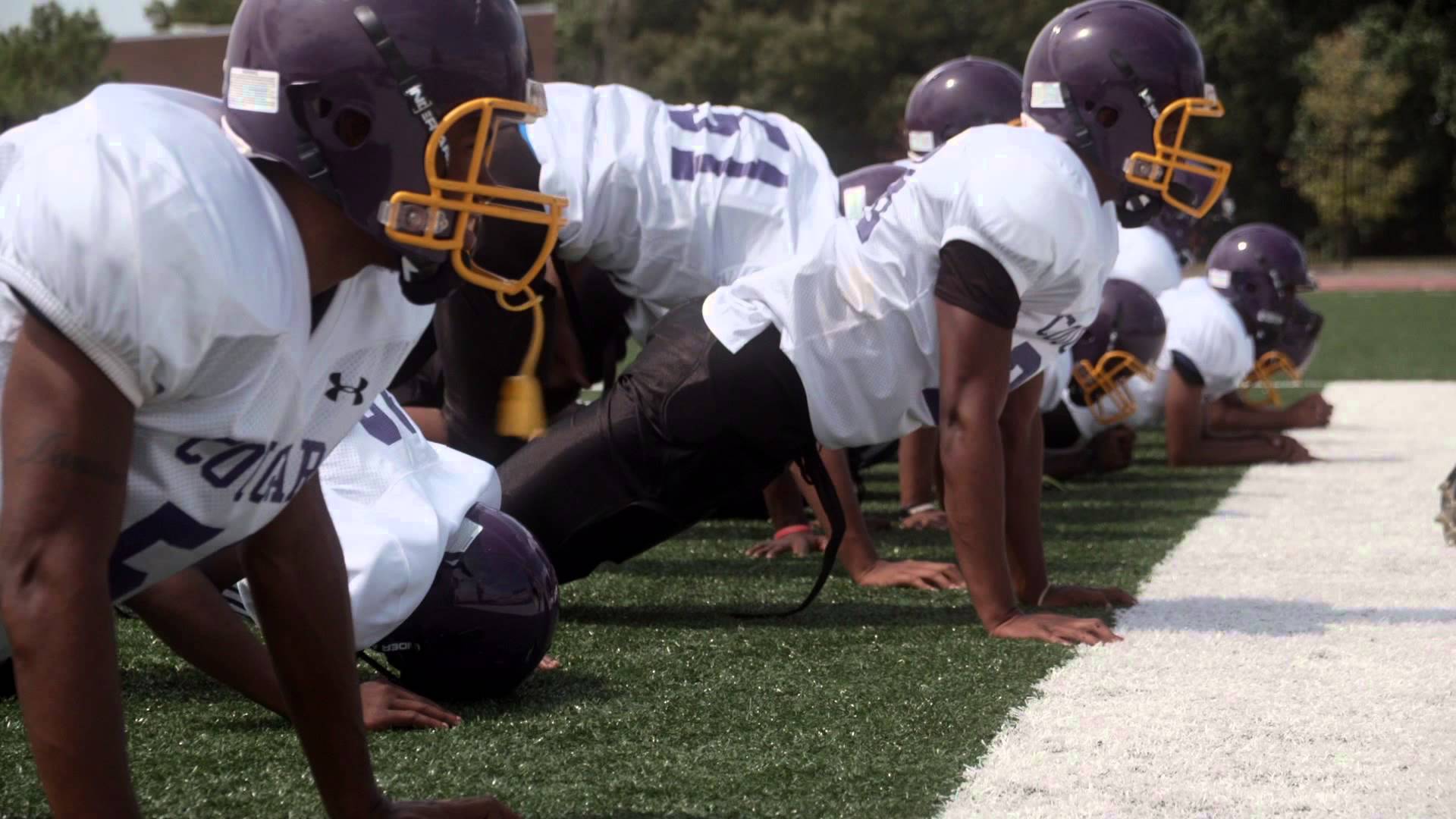 Following the success of We Could Be King, we followed up with the MLK Cougars team after the conclusion of the documentary. Shot from the point of view of student-athletes, coaches, trainers, parents and community members, the 5-part series of 5-minute shorts tells the inspiring, truthful and authentic story about the role that HELL WEEK, a grueling week of exercise for the high-school team, plays in building an athlete’s character.