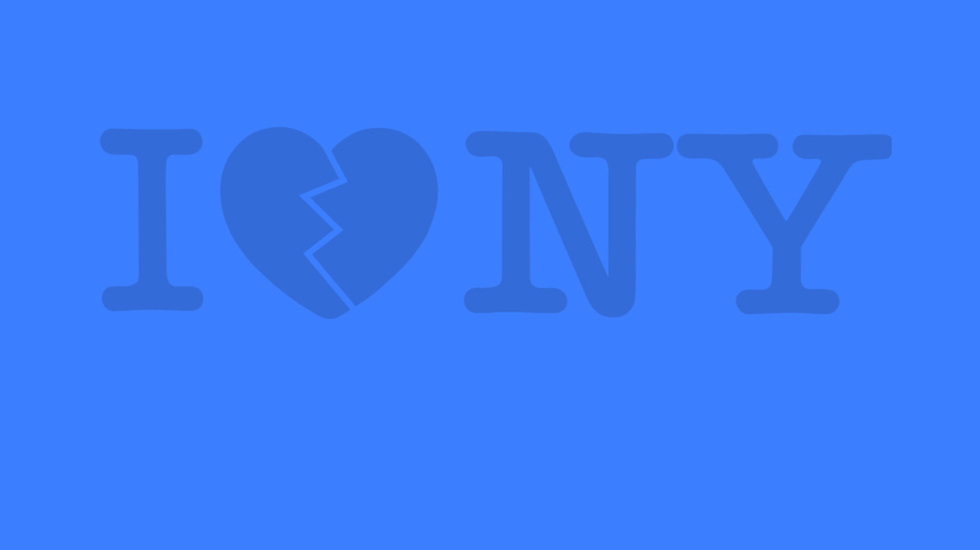 We Asked TFF 2014 Filmmakers: "What Do You Like Least About NYC?"

BY The Editors
For some, being in NYC isn’t all peaches and cream (hard to believe!). Here are the TFF 2014 filmmakers’ least favorite qualities about the Big Apple.

Forget what you saw on Friends or the Sex and the City. Contrary to popular belief, all New Yorkers don't live in spacious lofts that look like they’ve been professionally decorated. New York City, despite being the cultural hub of the universe, has been known to kick its residents when they’re down.  Try looking camera-ready when you’ve had to ride a rent-a-bike to work because the E train mysteriously decided to skip your stop and all NYC taxis suddenly vaporized.

We asked some of the TFF 2014 filmmakers what they like least about the city that shows no mercy.

"The cost per square foot of living space."

"Nothing. Hate is like boredom. Two things I think generally reserved for those lacking imagination."

"The intensity is this city’s blessing and curse. Sometimes, you just don’t want to try so hard to be 'something'."

"That I’m not rich enough to find some way to live some of my life there. And the deep feeling of desperate striving that one feels there."

"I don’t hate anything about NYC. There is always something interesting to be discovered from even the most unpleasant aspects of the city."

"It is populated with too many middle-aged adolescents."

"The daily grind. The hustle. In a city where everyone is trying to get by, it’s hard to avoid the constant barrage of hustling and grinding in your daily routine. Everything seems to be a negotiation—to get a coffee and a bagel, to hail a taxi, or to find an affordable apartment rental. It doesn’t matter—you’ve got to hustle for everything."

"That it is soo important to be successful (or feels like that)."

"That the city of a million stories, that inspired generations of cretive people, has been renovated into a giant office building with lobby shops. But somehow, when you ride your bike down Broadway at 1 AM, the magical quality is still there."

"I grew up in the city and I’d have to say the constant smell of old urine. You never know if it's human pee or dog pee and it always smells old and musty, like the pee of someone who died a long time ago. If I was making a scratch and sniff book about New York City, that's the first smell I'd put in there."

"Being on the subway when school gets out. I get so scared."

"The smell of fetid garbage in the summer."

"The northeast corner of 42nd and 9th avenue."

"I hate the traffic. Not being able to get where I want to go quickly and easily is infuriating. Driving in NYC is not fun, it’s painful."

"I hate when the snow turns to a brown slush in February, and you inevitably step in it. Your socks are cold and wet, and the place you’ve got to be is 10 blocks away. I hate that feeling."

"Um… my irrational fear of hotel bedbugs? Really, I don’t have a list, and if I try to come up with one I’ll just sound like a cranky old fart."

"Too many damn people. Too damn loud. Small ass grocery stores and the terrible service at every Duane Reade drugstore in the city. It’s like The Walking Dead in there."

"The subway in the winter is not the best…I hate the extreme temperature change when you’re all bundled, and then go underground and end up all sweaty."

"People who hate NYC without scratching under the surface."

"The subway in summer."

"The weather! As a Los Angeles native, I am continually surprised at how fierce Mother Nature can be in the Big Apple. At the same time, I always say that if NYC had great weather, where else would people want to live?"

"The winter. There is nothing more miserable than freezing your bottom off when walking to the train and waiting on the platform. I absolutely hate it."

"I really don’t have an answer to this. What’s to hate? The fact that I don’t get to come often enough?"

"Well, so far I don’t hate anything. I have made peace even with the traffic."

- Ilmar Raag, I Won’t Come Back

"My inability to wear the right layers for the weather."

"Slushy frozen winter puddles. Parking tickets. Tickets for not shoveling my sidewalk within 10 minutes of a snowstorm."

"Noise. We have let cars take over our lives and the streets. I’d like see even more pedestrian walks." 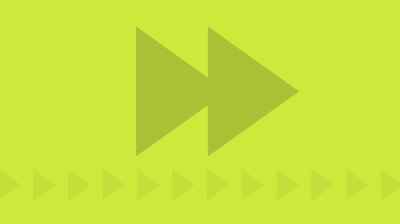