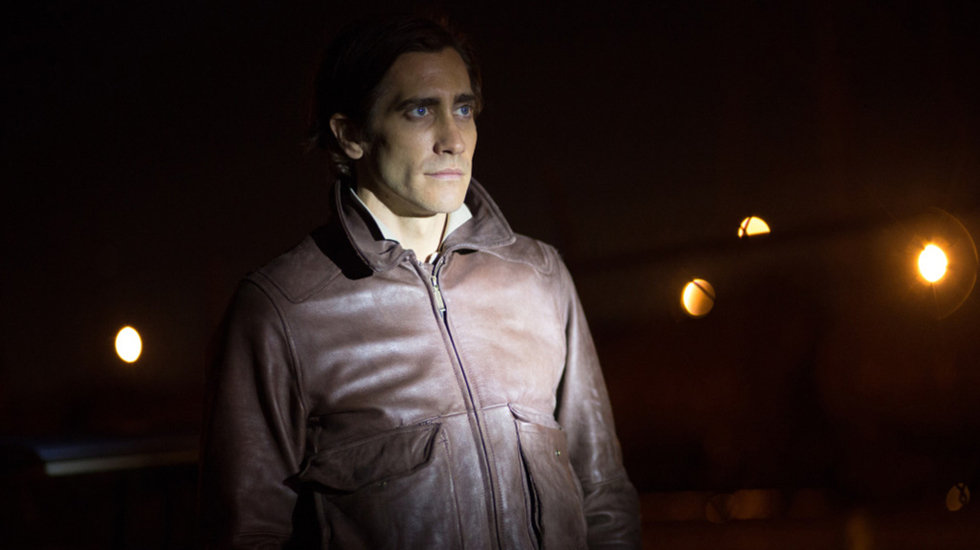 Under The Hood: 'Nightcrawler' and The Power of Antiheroes

BY Zachary Wigon
Dan Gilroy's debut feature provides an object-lesson in how unlikable characters can lead to great viewing.

Something that filmmakers are certain to hear at one point or another - in screenwriting-advice books (be careful with those!), at film school, in meetings with producers and other creatives - is that, in order for a film to be successful, its protagonist has to be "likable", whatever that means. Of course, this couldn't be further from the truth. Classics like Taxi Driver, A Clockwork Orange, and Network—among many, many others—illustrate that a film's protagonist can engage in appalling and repulsive behavior without alienating the audience.

What's crucial to developing a strong antihero is making sure that that antihero has a strong drive, a palpable purpose, something that keeps their motor running.

On the contrary, this is often exactly what brings an audience in to an antihero-led film, if the storytelling is executed correctly. Dan Gilroy's superb directorial debut Nightcrawler, which was released this past Friday, is a stellar example. Certainly indebted to Network (as well as Ace In The Hole and A Face In The Crowd, though the chief influence feels like the novel 'What Makes Sammy Run?,' which, like A Face In The Crowd, was written by Budd Schulberg), Nightcrawler features Jake Gyllenhaal (in an unforgettable performance) as Louis Bloom, a freelance videographer who shoots crime-scene footage for LA's local news stations. Bloom is unlikable from the start - the film's opening scene features him decking a security guard just trying to do his job, and stealing his watch, to boot - but always incredibly watchable. Why?

First of all, Gyllenhaal's performance cannot be understated in its importance. In its jolting electricity, its wiry, almost subhuman delivery, Gyllenhaal manages to channel all of Bloom's quirks, eccentricities and failings—and strengths—in vivid detail, detail so vivid the audience can't help but stay engaged in his story. But this is a screenwriting column! So we should consider what, in the writing stage, can be done to ensure that the story of a character such as Bloom manages to engage, despite the character's nastiness.

Identifying with reprehensible characters, without fear or guilt, is something that makes filmgoing such a pleasurable activity.

What's crucial to developing a strong antihero, I believe, is making sure that that antihero has a strong drive, a palpable purpose, something that keeps their motor running. Not all film protagonists need to have such a quality, but not all protagonists can be extremely off-putting to the audience's engagement. By providing the antihero with a strong need, a desire, a drive, the audience is forced to share some of the character's desire, regardless of how twisted it may be. This drive is often the point in which the audience connects to the antihero, since all of us understand what it's like to feel a drive, to want something badly. In Bloom's case, what he wants is simply money, a decent job—in the film's opening he's selling scrap metal for money. Since we all can identify with needing money, Bloom is rendered relatable to us from the start. The actions that he then takes to get that money, while actions that most individuals would not choose to take, are nevertheless rendered understandable—and so a twisted logic to his behavior is made apparent to the audience. This ability to understand an antihero—without necessarily agreeing with their choices—is what makes watching movies about them so pleasurable. We're given the opportunity to identify, to some degree, with a character whose actions, in real life, we would otherwise find reprehensible—and identifying with reprehensible characters, without fear or guilt, is something that makes filmgoing such a pleasurable activity. 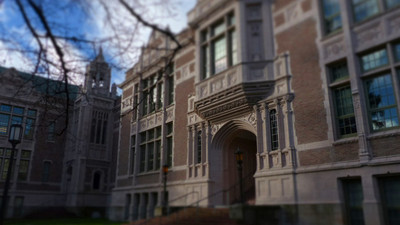 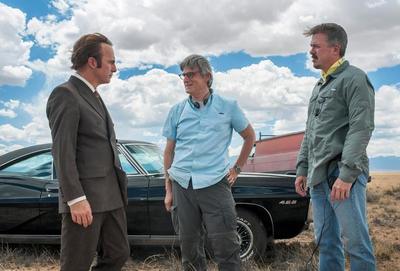 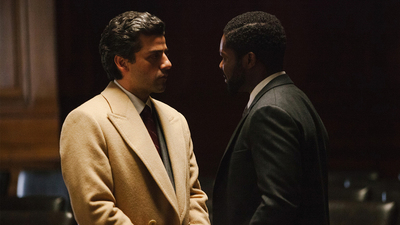 Culture|ARTICLE
Under The Hood: 'A Most Violent Year' as Simple, But Not Simplistic
BY Zachary Wigon