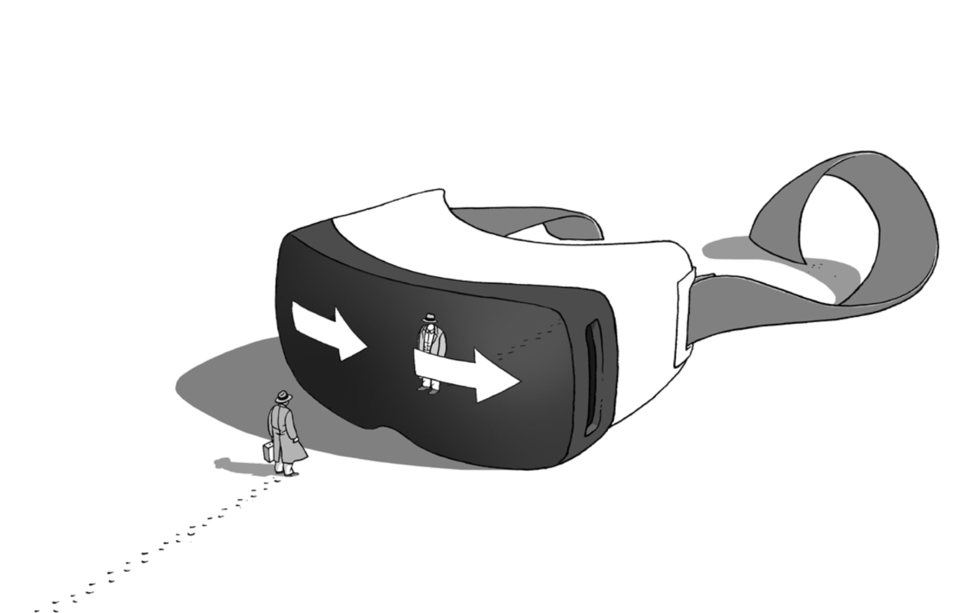 BY The Editors
The future of comic book storytelling is coming to the Tribeca Festival Hub, via the Storyscapes program.

SENS is the first project to adapt a graphic novel into a virtual reality experience. The game, which will premiere inside the Tribeca Festival Hub as part of this year's Storyscapes program, invites you on a trip through a graphic maze: all around you are arrows in ever-changing shapes, showing you the way. Where will you lead you? Anyone can enjoy it, as the experience does not rely on words, much like a graphic novel.


"As a collective creation, [SENS] has been inspired by the backgrounds of each member of the team," says co-creator, and Tribeca Film Institute alum, Charles Ayats. "I work on a lot in interactive experience; [co-creator] Armand Lemarchand is a real game designer, and [co-creator] Marc-Antoine Matheau is a graphic novelist. We often reference (the video games) Unfinished Swan and Dear Esther to help people understand the gameplay and universe of our game. I'm also a big fan of Moebius and Philemon, two French graphic novelists."

The inception and creation of SENS has been a truly collaborative effort, inspired by the skills and interests of all the creators involved. Turns out however this wasn’t an unexpected collaboration. Says Ayats, "We regularly take the time to develop weird ideas of new projects, just for fun."

So, how did they move from brainstorming strange ideas to creating SENS? As it turns out, embracing the conflict and indecision its creators faced along the way played an essential role in their success. "All throughout the development we thought a choice was to be made between first-person and third-person point of view (for the user)," says Ayats. "Eventually we didn't choose but made this indecision one of our best innovations, to recreate the ambiguity you feel in the graphic novel. In a book, you follow a character you don’t know a thing about: He’s as lost as you in this strange universe. In the VR experience, we adopted the same odd effect: during the action, you could be the character or, suddenly, stand by his side. From the obstacle, we made something new. VR should always be like that!"

The creators' enthusiasm for VR, as well as the space it gives to explore new creative ground, is transparent. Ayats' words of wisdom for people looking to create a VR project apply to all types of storytellers: "Be determined, passionate, and don't take yourself too seriously." 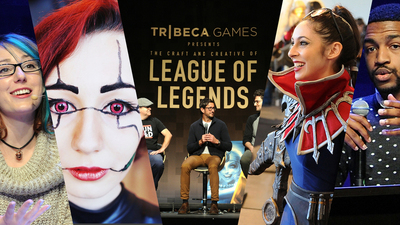 Culture|SLIDESHOW
Photos: Gamers Unite at Tribeca Games' THE CRAFT AND CREATIVE OF LEAGUE OF LEGENDS
BY The Editors 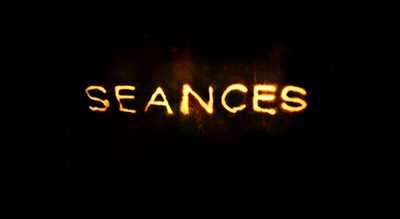