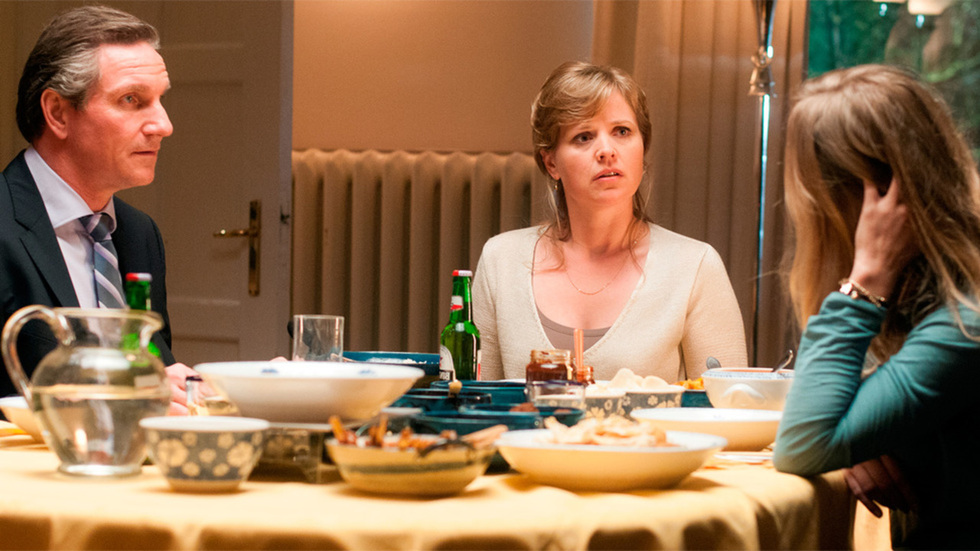 Writing a script is a tough job. Nights of staying up, tweaking the words, trying to figure out the perfect twist. It almost makes you wish you could get hundreds of other aspiring filmmakers to help out. That's exactly the mission of Paul Verhoeven's (Basic Instinct, Total Recall) latest project, Tricked. Gathering input from social media followers, Verhoeven slowly crafts a film about wealthy head of the family, Remco, whose world is slowly challenged by extramarital affairs and shady back-room business deal. If you're curious to see one of the world's first "For Us By Us" films, make sure to buy tickets to the remaining screening of Tricked, which will include a Q&A with the film's director.

And check out the film's trailer here: