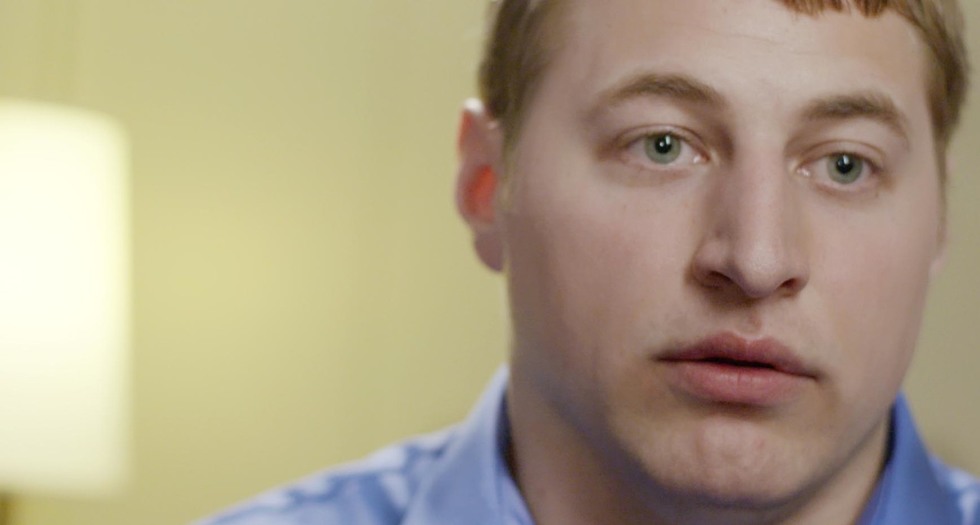 This narrative scene was inspired by Darren Wilson's first and only television interview. This film is the premiere of Tribeca's new series THE SCENE.

Mike Brown and Darren Wilson have been on a collision course for 395 years. Their meeting on Aug 9, 2014 was born of centuries of violence, fear and learned behavior. Racism is alive and well in America; it’s the foundation upon which the country was born. The horror and injustice of this death are undeniable. However, our outrage and surprise, our desire to point at this murder, isolate it and choose a side reveals the comfort that we posses in holding onto the pain that we’ve been prescribed. This is our collective identity, divisive by nature, easier to hold on to than letting go to find something new. Is there another possibility?

That’s the question that I kept asking myself as I marched in the streets of NYC with my friends post-acquittal. I felt numb and empty, that even by marching I was going backwards. I asked what could be done, what else; how do we snap out of this poisonous narrative and into a space of feeling and healing?

As Ta-Nehisi Coates says so brilliantly in his book Between Me and the World, “The mettle that it takes to look away from the horrors of our prison system, from police forces transformed into armies, from the long war forged against the black body is not forged overnight. This is the practical habit of jabbing one’s eyes out and forgetting the work of one’s hands. To acknowledge these horrors means turning away from the brightly rendered version of your country as it has always declared itself and turning towards something murkier and unknown. It is still to difficult for most Americans to do this.”

Our reaction as artists to the ongoing situation was to try and find “that mettle” to seek a way to personify and close the gap between us and Darren Wilson, to move past the standard display of shock and disbelief. This is an issue beyond race; this is a question of our humanity and moral fabric. This requires us to examine what makes us up, what we stand for and why no matter how great our outrage, do we continue to point our anger at the other as opposed to an acknowledgement of our collective responsibility.

If we agree that we live in a country born of violence that reacts with acts of violence when cornered, then perhaps we could begin to find a new way to look at the situation. We could explore what happens to us when we take a human life, what happens to the collective psyche when we attempt to assign personal blame or justification alone.

Ultimately, we were interested in how Darren Wilson had to become the lead actor in this theatre of collective denial of our history. This film is not about picking a side, this is about recognition of the fear that we all possess and the need for us to chart a new course.

By Sol Guy and Ezra Miller

THE SCENE is a new platform for actors, writers, and directors to create, collaborate, and participate. This isn’t a feature, this isn’t a short. It’s a scene, a piece of life, a moment.

HEAR MORE FROM THE CREATORS 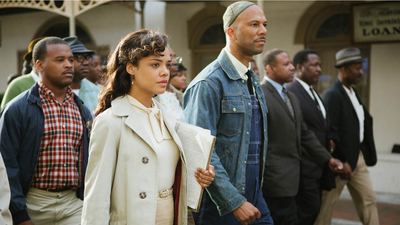 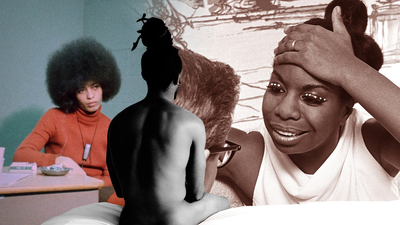 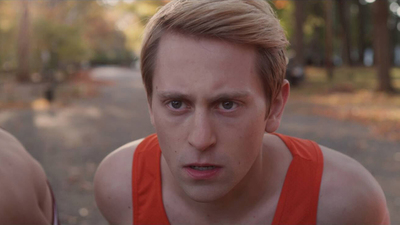 Film|SLIDESHOW
The Future is Now: NYC’s 30 Under 30 Festival Brings Young Directors to the Forefront
BY Matt Barone