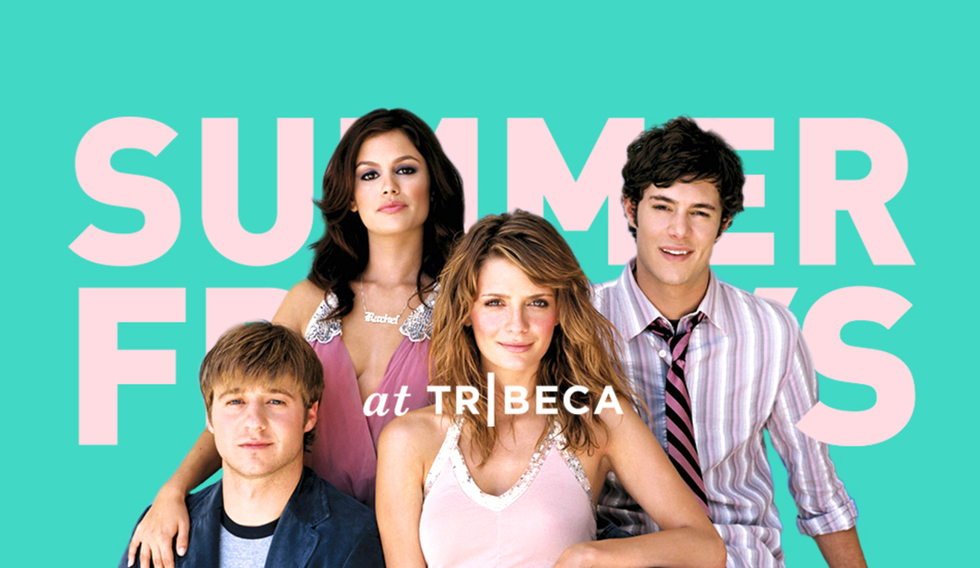 BY Sarah Choi
Savor these last few summer weekends and make the most of rooftop bars, brunches and outdoor screenings!

Don't stay at home this weekend! There are plenty of great activities for you to enjoy over the next few days.

FoodBeforeLove is holding their summer edition of Spiked Movie Night! The night will include spiked lemonade and sweet tea, and a movie of your picking. The choices are: Scary Movie 1, The Wood, That Awkward Moment, Think Like a Man, and Boomerang. You can still vote for which movie you want to see, so hurry and grab a ticket for this awesome summer special.

Come check out one of NYC's most sought after bands at the decadent Mckittrick Hotel. The Heathens are an electrifying soul/rock band that shake the house every weekend in the Mckittrick's bar, coincidentally (or not so coincidentally?), named The Heath. Come and indulge in delicious cocktails and awesome music, and do this Friday right!

Relive the early 2000s and come hangout with Seth Cohen and the gang. Your favorite spoiled-teens soap opera is coming back in full swing at Videology this weekend! The Brooklyn bar and screening room will be playing some classic episodes, along with a trivia and drinking game. So get your Chrismukkah hats on, and start jogging your memory on which super hero Summer dressed up as for Seth in season 1.

Every year for three consecutive Saturdays, New York City celebrates its most important public space: the streets! A seven mile stretch from Brooklyn Bridge to Central Park is closed off for three Saturdays, allowing New Yorkers to freely walk, bike, and use all the public space this city has to offer. The streets will be filled with activities from free biking lessons to music and art performances.

Front/Row Cinemas is bringing us another awesome free outdoor movie screening at South Street Seaport! The lighthearted musical/mash-up movie Pitch Perfect is playing this Saturday, so come and join The Bellas on their a capella endeavors.

What better way to end the summer than with rooftop brunches? The Hotel Chantelle offers an extremely reasonable drink and brunch menu including 92 cent cocktails and awesome lobster rolls. The brunch is always accompanied by an awesome live band, so come out and soak up the sun (and booze) this Sunday!

Videology's Teenage Guide to Popularity decided to embark on a musical journey through time by attempting to play every single music video from MTV's top 500 list. If those of you recall, MTV's top 500 list aired in the spring of 1997 and featured classics like Michael Jackson's Thriller and Madonna's Vogue. The feat obviously can't be accomplished in one night, so Videology's been going through the list over the course of a few nights and will be continuing it this Sunday! 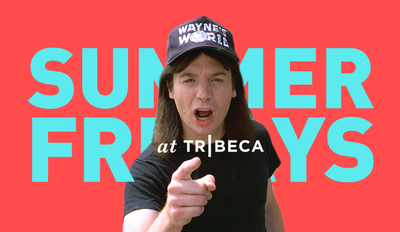 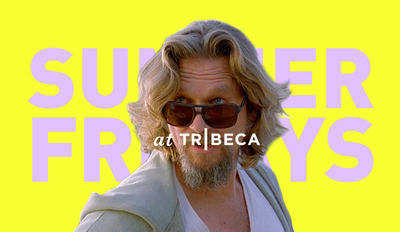 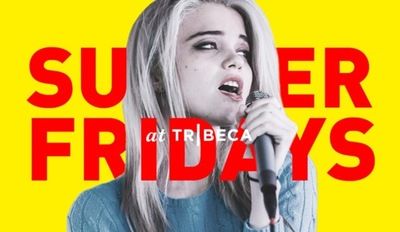