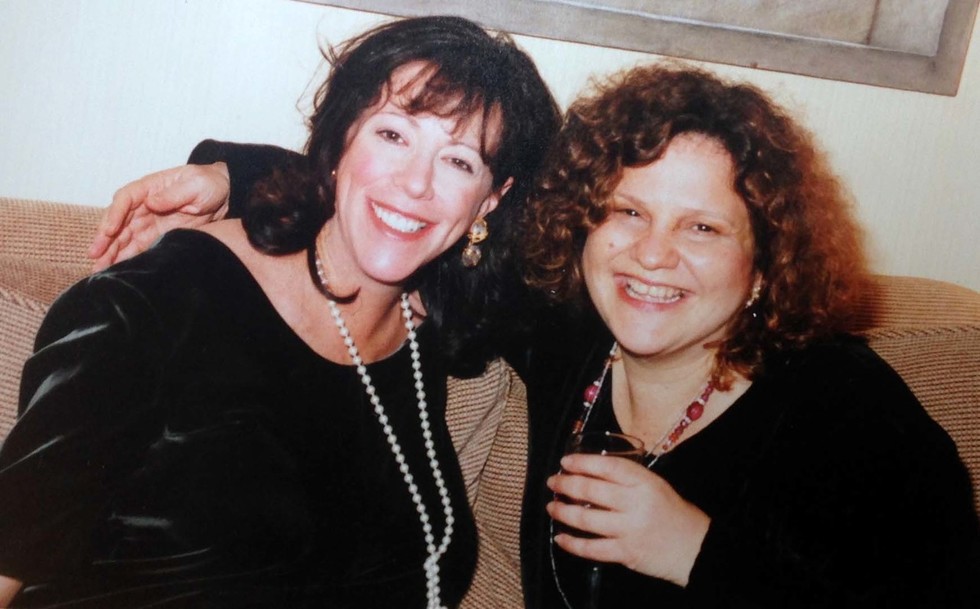 BY Jane Rosenthal
Editor’s note: Wendy Wasserstein was not only a best friend to Tribeca Film Festival co-founder and CEO Jane Rosenthal but to an entire generation. Best known for her Pulitzer Prize-winning play “The Heidi Chronicles,” she was a powerful creative voice whose work paved the way for Amy Poehler, Tina Fey, and Lena Dunham. Wasserstein died January 30, 2006. She was 55.

I can’t believe it’s been nine years since I talked to Wendy. The world lost a magnificent voice, but I lost my dear friend. Friendship was important to Wendy and she was the most loyal friend a girl could have.

Wendy always said you could judge the quality of a woman by how long she keeps her girlfriends. She meant it and lived by it. Of course, she would require fierce loyalty in return. Who knew that prior to buying an apartment she would drag a group of us to no fewer than fifteen of her top picks. It got to a point that no real estate broker in New York City would talk to her or us.

Having Wendy in your life meant you had a theatre partner, shopping buddy, and fierce advocate. No matter how difficult or painful something might have been for her she always found a way to add humor and joy for all of us.

Take the issue of exercise: Only Wendy would have you believing that picking up the morning papers could count as knee bends and reaching up for a coffee cup should qualify as stretching.

Wendy was a fierce advocate for the arts- everyone should have access to theatre, dance, and music. She fought for funding for many non-profits. She believed, “Arts profoundly reflect the most democratic credo, the belief in the individual vision and voice…ethics and morality are not dictated but rather most deeply explored in the arts.”

It has been said that Wendy was the voice of her generation and a Brooklyn girl way before it was cool. We talked about politics... and women... of our work... our fears... and of loneliness. I miss her madly. I am blessed to have known her and grateful that I can still hear her talking to me through her plays and books.

I miss our power shopping… talking on the phone…talking about our daughters…  and the fact that we could always convince each other to buy a new pair of leopard print Manolo flats (they go with absolutely everything and are perfect to travel in.)

Wendy was the most heroic of uncommon women. Sometimes we would walk down Central Park together arm-in-arm. I often thought we looked like two old ladies and I thought we would indeed grow old together. I never realized that was actually the third act.