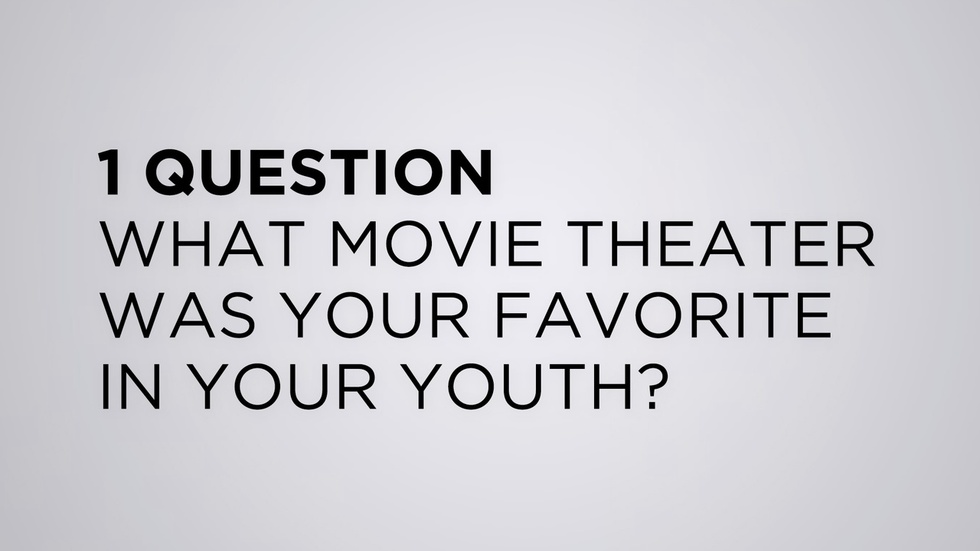 Ask the Filmmakers: What Movie Theater Was Your Favorite in Your Youth?

BY Karen Kemmerle
Want a guaranteed way to make a filmmaker or a cinephile smile? Ask them about their favorite movie theaters growing up.

While the rest of you were outdoors enjoying the fresh air and sunshine, film fans and moviemakers spent a good portion of their youths in windowless theaters devouring cinema. Feeling nostalgic, we asked our TFF 2013 filmmakers to think back to the  movie theaters they  frequented while growing up that helped to mold their film sensibilities. As you’ll see below, we couldn’t help but get into the action ourselves!

“I spent an entire summer home from college in blessedly air-conditioned theaters: I was interning long days at Minneapolis' Jungle Theater and spending my rare free evenings catching midnight movies from the balcony of the Uptown Theater right down the street. There were the mingling scents of hot butter and weed during Fast Times at Ridgemont High, and one time, I flirted with a really cute itinerant saxophone player at Calhoun Square and tried to convince him to come see Fight Club with my girlfriend and me.

He actually showed up, and during the part where Jared Leto's beautiful face gets beaten to a pulp, I turned to the guy and said, ‘I can't watch this part. We have to make out.’  Now you know why I'm the only person in the world who gets a misty, nostalgic smile from that brutal scene.”

"My favorite theater is still rockin’ and it’s the Gem Theater in Grand Forks BC, Canada! The thing about the Gem is that while it was a first run theater, it is clearly on the second circuit as far as distribution goes. So we would have to wait a good 2 months for a film to show up, even something like Return of the Jedi.  Here's a memory or more like a “Holy Shit” moment from that has stayed with me forever.

Her name was Kathy McClure and we were in the 6th grade. Facing possible shame, ridicule and embarrassment, I threw caution to the wind and asked her to go to the movies with me.  She agreed but with the caveat of bringing her friend and her brother. I had enough money to pay for the flick, get some popcorn and twizzlers. The film was Pee Wee's Big Adventure. There was a moment of pride as I sauntered down the aisle looking for a seat and some of my friends noticed I would be sitting with her as opposed to them.

As the film began, I was torn between hysterical laughing fits from the antics of Pee Wee and Large Marge on screen and trying to find the courage to go for the "hand hold". About 3 minutes before the film ended, I went for it and, to my surprise and delight, Kathy responded holding my hand as well. Just as the movie ended, her brother noticed, and yelled, “ewwww, they're holding hands!” She shook my hand away like it was full of snakes and boogers. My friends joined in the teasing and she jumped up and cruised out the theater. Kathy moved away the next year, my love for her still unresolved, as is my love for Pee Wee Herman.”

—Sol Guy, Inside Out: The People’s Project

"I was lucky enough to have a drive-in theater in my hometown of Warwick, NY.  When I was a teenager we would try to steal as many beers as we could from our parents and sneak in through the woods.  As an adult I am much more respectful and have been a paying customer for years. The Warwick Drive-In still exists, and I actually just caught a film there a couple of weeks ago!

Watching a film outdoors with the backdrop of a beautiful sunset is one of the most romantic theater going experiences I can think of.  We are actually hoping to screen Bending Steel there at some point, so if the managers of the theater are reading this please contact me!"

We couldn’t help ourselves. Our Tribeca content team just had to weigh in:

"Cinema Arts in Huntington, NY. True to it’s title it’s a real independent art movie house in the land of malls out on Long Island. I saw my first indie/doc there and it changed my life. Al Pacino in Looking for Henry says “oh f**” to Shakespeare and breaks the fourth wall, I realized there were no limitations in film. Years of cutting school to sneak into movies ensued."

“You wouldn’t think that a small town like Brunswick, Maine, would have a vibrant art house theater, but it does. The Eveningstar Cinema is a tiny, reasonably priced, one screen movie haven with a combination of couches, rocking chairs and theater seats, which has been the lifeline of coastal Maine cinephiles for over 20 years.

I had many great and not so great filmic experiences there. The low? Seeing Monster’s Ball with that infamous sex scene between Halle Berry and Billy Bob Thronton with my father during a matinee screening filled with blue hairs. The high? Seeing Moulin Rouge 8 times in the theater while transcribing the lyrics of the original songs from the film in the dark. Spectacular? Spectacular, indeed.”

"When I was in college, I was only a short subway ride away from the Amherst Cinema, and that's where I saw all the art-house movies that I normally would have had to wait for DVD/video for. I saw The Hours there, Adaptation, I Heart Huckabees, Thirteen, and a very interesting screening of Shortbus with me and about seven sixtysomethings in the middle of the afternoon.

“The beer-and-wings-serving, second-run theater I.C. Flicks (yep, the silliest movie theater name in history) in Tallahassee, Florida, where I saw Pulp Fiction 9 times and later worked as a waitress. It’s closed now, but lives on in FSU memories and lore – and who else can say they saw Seven more than 50 times in a theater?” 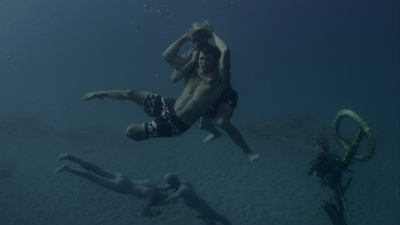 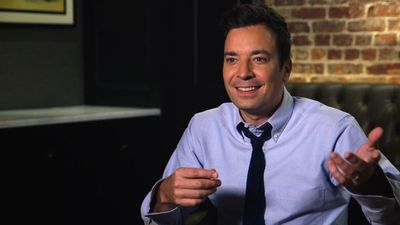 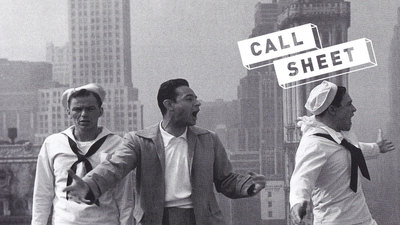