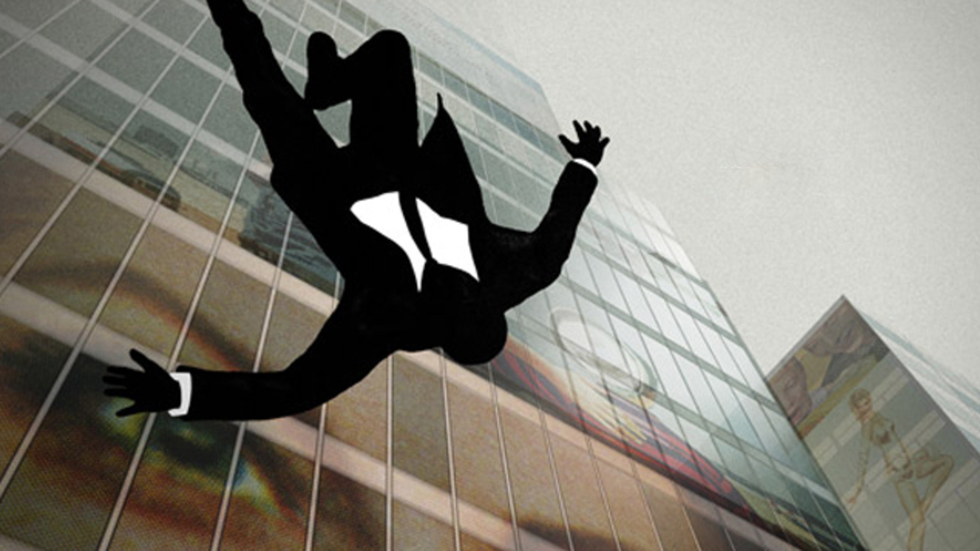 Gavel Up: 'Mad Men' Settles for Its Retro Style, Literally

BY Arthur Ryel-Lindsey
In this week's round-up of lessons learned from the bewildering front lines of entertainment law: a pop music trendsetter refuses to be confused with a penis size evaluator, while 'Mad Men' averts a First Amendment showdown.

Are distributors responsible for the sins of the products they distribute? A federal court in California now faces that high-minded question thanks to the somewhat lower-minded male desire to quickly and conveniently measure penis size.

Last Thursday, U.S. District Judge William Alsup allowed a trademark infringement suit against Hewlett-Packard to continue over a penis-measuring app, The Chubby Checker, which, Judge Alsup writes in his opinion, "purports to estimate the size of a man’s genitals based on his shoe size." Taking issue with HP over the punning app title is, naturally, Ernest Evans, aka Chubby Checker, the singer-songwriter behind "The Twist," "Let's Twist Again," "Twistin' USA," "Slow Twisting," "Twist it Up," "You Stopped Twisting. Why?," and "Limbo Rock." There's always an outlier.

HP mounted a "not our job" defense, aiming to vacate the suit because the company was uninvolved in creating or naming the app and thus well clear of direct infringement. No dice, said Judge Alsup, writing that HP likely "knew, or could have reasonably deduced that the owner of the Chubby Checker mark would never have consented to license the mark for such a vulgar purpose."

HP did get part of the suit thrown out on "innocent dissemination" and decency statutes often used to distance publishers from statements made in user comments. Also unclear is how much money a victorious Evans would receive against a $0.99 app that had been downloaded just 88 times. Yet, since the app's programmers are absent from this particular news cycle, the lesson for creators is clear: meet a public demand, by all means. Just always be original.

Earlier this month, Lionsgate Entertainment settled an infringement suit brought by former fashion model Gita Hall May, who alleged that a passing view of her image from a 1960s Revlon ad in the Mad Men title sequence was included in the show open without her permission.

The confidential settlement averts a First Amendment and fair use showdown, Lionsgate having previously claimed that the image "has been altered and combined with dozens of other creatively altered images also taken from period advertisements and with new creative elements to form a highly distinctive opening sequence that is as much creative expression as the content of the Series itself." For her part, May was packing the case of Russell Christof, who was briefly awarded $15 million when an old image from his modeling days was used years later out of context on a Folgers coffee can.

Legally kicked to the curb is an intriguing question in the age of HBO Originals and extended opening credits: is a title sequence an original creative work by itself? Instead, in avoiding the court date, Lionsgate evidently took Butch's maxim to heart. The fall will probably kill you. 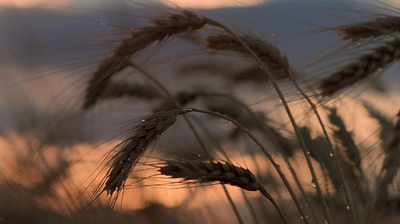 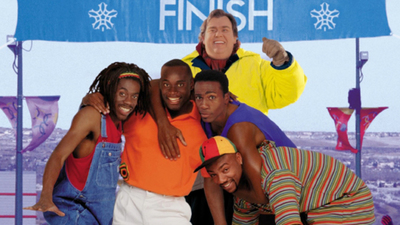 News|ARTICLE
The Winter Olympics on Film: A Sochi Cinema Roundup
BY Arthur Ryel-Lindsey 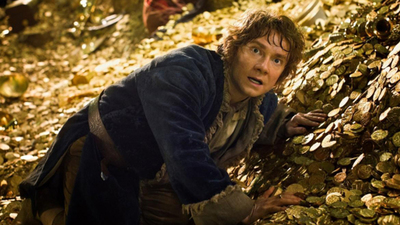 News|ARTICLE
Gavel Up: Everyone Wants a Piece of 'The Hobbit'
BY Arthur Ryel-Lindsey