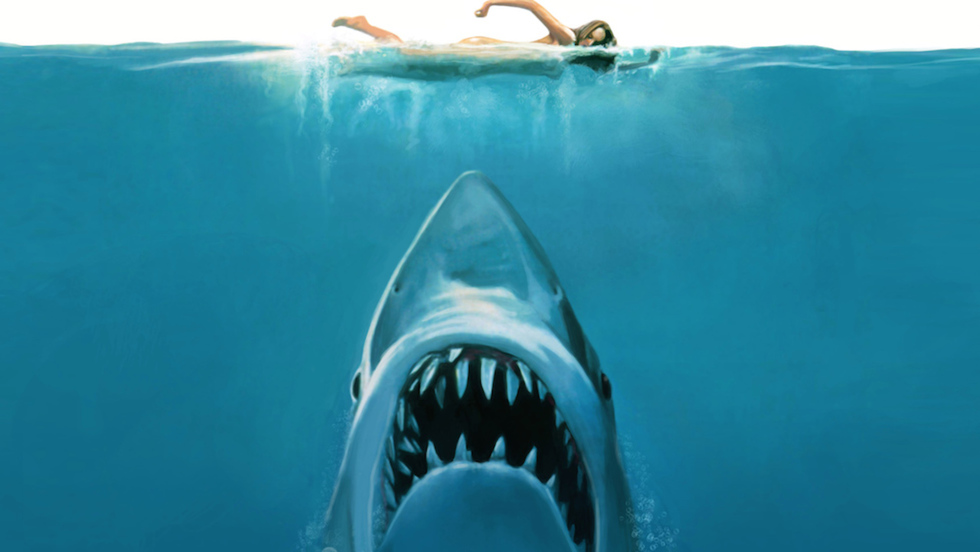 We're now in the thick of July, and you know what that means: Emmy nominations! (Also: BBQs, sunglasses, pools, the weather being uncomfortably hot but not wanting to complain about it because you still remember our unbearable winter.) I hope you're settled someplace temperature controlled while we go over the Emmy snubs, the non-snubs, and everything else the Internet has to offer this week. 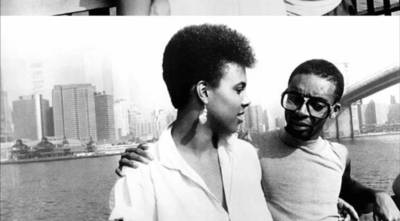 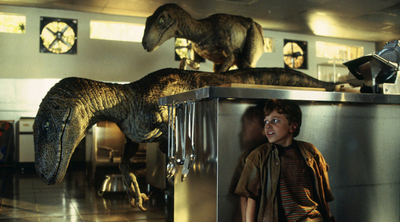 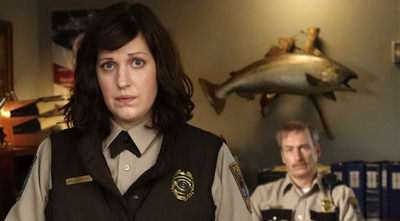 News|ARTICLE
Kelly's Curated Internet: 'Into the Woods,' 'Yo,' and 'Fargo'