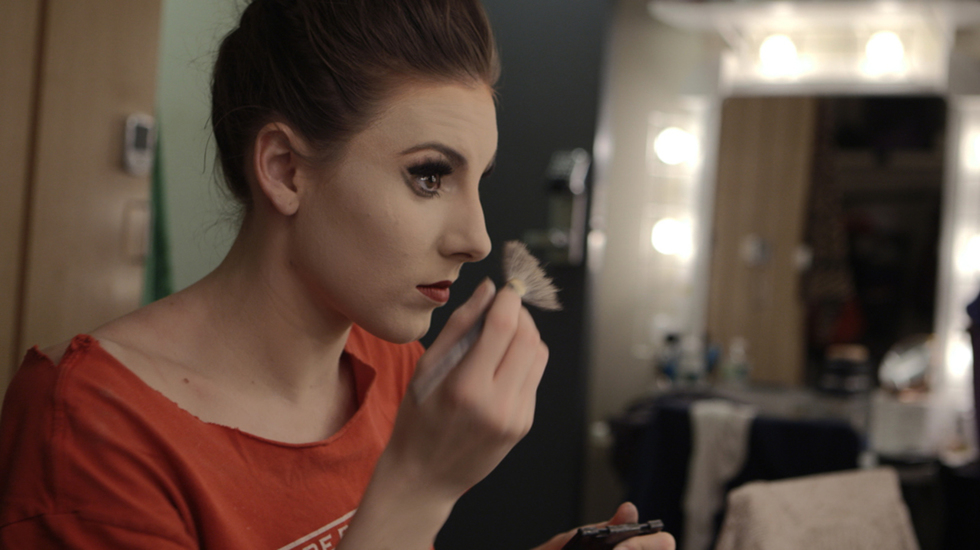 Known primarily for his cinematography on indie favorites such as Martha Marcy May Marlene and Tiny Furniture, Jody Lee Lipes chose to debut his third documentary feature, Ballet 422, at the 2014 Tribeca Film Festival. In this intimate, verite-style documentary, Lipes focuses on the talented, young choreographer/dancer Justin Peck as he faces the daunting challenge of creating the New York City Ballet’s 422nd original piece. Audiences are treated to an intimate look at Peck’s creative process through inception to the ballet’s highly anticipated premiere.

We got to chat with Jody Lee Lipes about storytelling and the New York City Ballet.

Tribeca: I doubled checked and there is no dialogue in the film until the 9-minute mark. Why did you make that choice?

JLL: It seems like whenever I write a script or make a documentary that happens. I think I just instinctually set up the story visually. I didn’t realize that I had even done that with this film until someone told me afterwards. I think there’s something really nice about watching something happen. It wasn’t a deliberate choice, but what we were showing didn’t need words. It just needed to be.

It’s really frustrating to me at times that documentaries are often considered a secondary form of storytelling.

Tribeca: Did your background in cinematography influence your decision to make a verite-style documentary instead of a traditional talking heads documentary?

JLL: The documentaries I get excited about are the ones shot in the verite-style. I don’t think that has any direct correlation to my background as a DP. I remember seeing D.A Pennebaker’s Don’t Look Back when I was really young and being really blown away. I always have the strongest emotional response from watching something happen in front of me instead of something that’s based on people’s accounts or explanations of how they feel. However, there are great documentaries and documentarians that utilize that form, but what excites me is capturing events and reactions as they unfold immediately. That doesn’t mean that I’ll never make a talking heads documentary someday [laughs]. I don’t want to limit myself.

Tribeca: I know you met Justin Peck through your wife Ellen Bar at NYCB. What were your initial impressions upon meeting him?

JLL: I was just really impressed with the way he worked with dancer Tiler Peck on Year of the Rabbit. It shocked me how clear he was on what he wanted. It’s always so impressive to me when someone can be that clear and concise about his or her vision in any art form. At the same time, he was really open to feedback. Despite his young age, Justin was so focused on what he was doing that everyone else in the room didn’t seem to exist. It was just him and Peck in a room of 200 people who were watching their every move.

Someone who can tune everything out and concentrate on his or her work is really appealing to me as a documentary subject. You don’t want to follow someone who changes themself in front of the camera.

Tribeca: You managed to convey such a sense of intimacy through this film. Was that something you planned and hoped  to achieve?

JLL: I’m glad it feels that way. I’ve found that most people feel like they’re going along on the journey with Justin. That naturally happens when you’re following someone’s story. Camera distance is really important to me. I like to think about how far the camera  physically is to the subject it is filming. Camera placement can really do a lot. Terence Malick likes to put his cameras really, really close whereas Ozu keeps his camera really, really far away. Their movies feel really different.

You don’t want to follow someone who changes themself in front of the camera.

Tribeca: You shot the film with Nick Bentgen. Can you talk about your collaboration with him?

JLL: I’ve known Nick for more than 10 years now. There’s no one I trust professionally as much as him. He actually covered for me one day that I couldn’t come in and was completely on his own. Nick knows how to tell a story, and we have a very similar sensibility.

JLL: I had a really great time. In addition to my producers Ellen and Anna Rose Holmer, who really helped shape the film, I got to work with Saela Davis as she edited the film. She’s so incredibly intelligent that it’s scary [laughs]. Saela really wrote the film in a lot of ways and found the story. She found a way to make the film move, which can be difficult with a verite-style documentary.

Mark Phillips, who just did the score for Serial, was our sound designer. He’s such a perfectionist. Even though I’ve known him for a long time, I was impressed with how thorough he was. He worked so hard to clean the score up, but made it so present.  He captured every single foot fall by programming his keyboard to capture all the different foot falls of the dancers. He actually played them live to the film. He’s just so, so great. Working on this film was the best collaborative process I’ve experienced so far.

Tribeca: Ballet 422 celebrated its world premiere at the 2014 Tribeca Film Festival. Can you talk about that experience?

JLL: It was just the perfect place to screen the film, especially given the fact that it’s all about the New York City Ballet. Plus, I worked with an entirely local crew, and I knew that everyone involved, including the dancers themselves, would be able to see the final cut on the big screen.  I remember being really surprised by the reaction of the crowd and how well attended each screening of the film was. People were so enthusiastic during the Q&As! I’ve definitely made films in the past that didn’t draw those kinds of crowds [laughs] and didn’t elicit the really wonderful response we got.

We were also pleased that people were making offers on the film after it premiered. That doesn’t always happen [laughs], but it was so amazing. We never thought this little passion project would go the places it did. Magnolia picked our film up and that would have never happened without the Festival.

Tribeca: It’s really interesting that you choose to jump back and forth between fiction and non-fiction films. Do you differentiate your storytelling process between these two genres of filmmaking?

JLL: I don’t think about the process too much. You have to figure out the best way to tell the particular story you’re trying to tell. I think there’s a real division commercially in terms of the importance  people assign to documentary verses fiction films. I don’t totally get that. It’s really frustrating to me at times that documentaries are often considered a secondary form of storytelling.

I love working in both. I love going back and forth between projects with a really big crew/production and projects more stripped down with just a camera, a sound person, a producer and me. A smaller production can be really liberating and can teach you  valuable lessons that you can take to the big show or apply to a more ambitious and encompassing documentary subject. I feel like many documentary filmmakers don’t get the opportunity to work on a large-scale production. They have to take their ideas and make them work on a typical documentary budget, which is usually pretty modest. However, at the end of the day, it all comes down to how you capture the story. Money aside, that’s at the heart of everything. 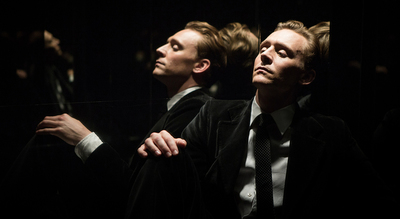 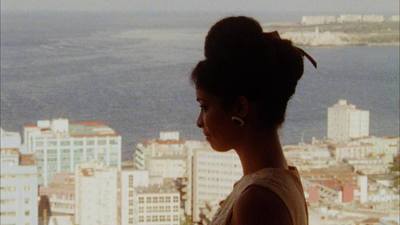 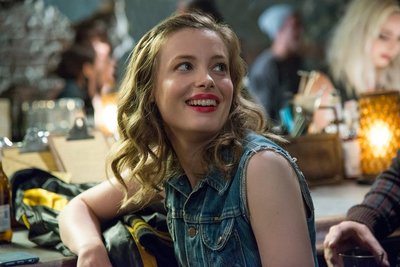