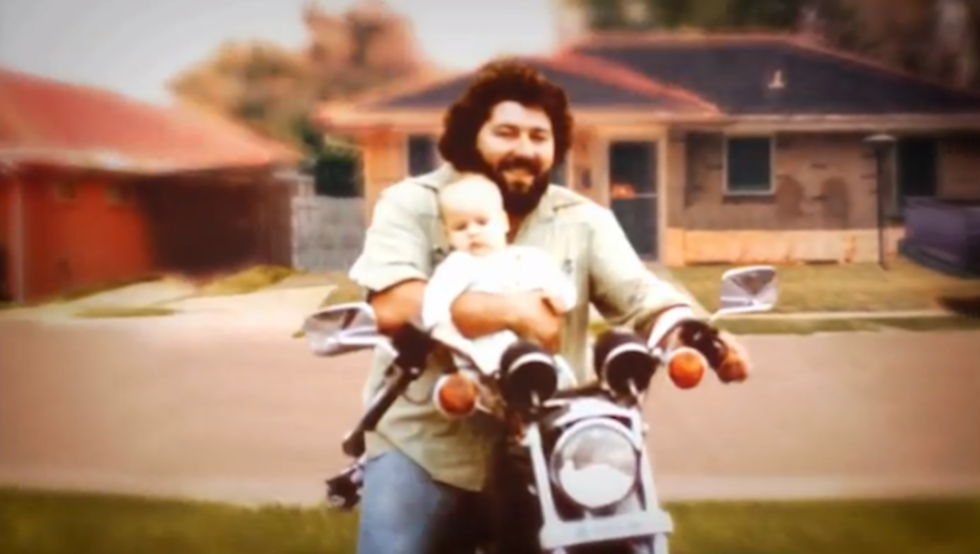 The Online World Premiere of 'Home,' a Short Film About Hurricane KatrinaVideo description

The Online World Premiere of 'Home,' a Short Film About Hurricane Katrina

BY Sharon Badal
The first in our new Monday Shorts series, curated by TFF Head of Shorts Programming Sharon Badal, is the online premiere of 'Home' by Matt Faust, in which the filmmaker tells us his Katrina story.

Packing a powerful punch in only a few minutes, this New Orleans-based filmmaker tells us his Katrina story, featuring music by Jon Brion. Home is particularly relatable with the approaching one year anniversary of Superstorm Sandy. Home is a Tribeca Film Festival Best Documentary Short Film Award Winner.

Matt Faust is an artist, animator, filmmaker, native New Orleanian, cancer survivor, and most importantly, a loving husband and father of three. Visit the Facebook page for Home to learn more. 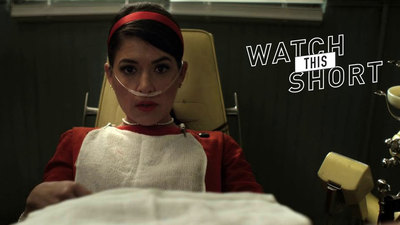 Film|ARTICLE
Watch This Short: THE ROOT OF THE PROBLEM Directed by Ryan Spindell
BY Sharon Badal 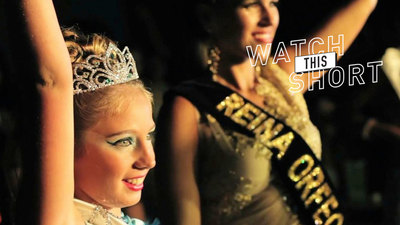 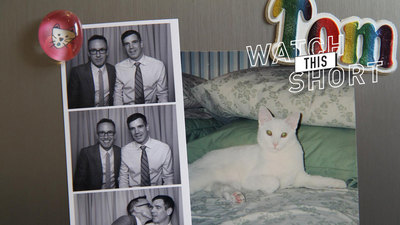