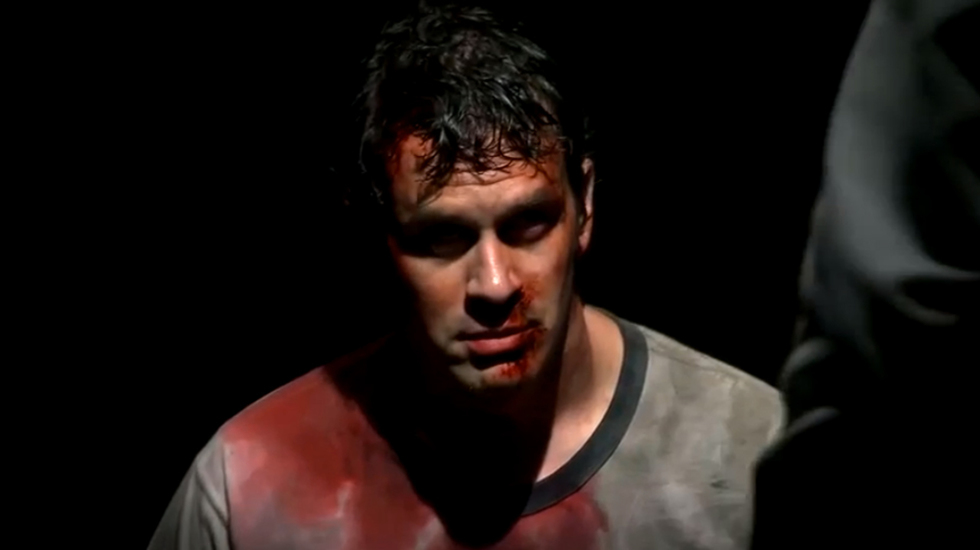 In honor of Veteran’s Day and those who serve, this short, directed by and starring Tom Everett Scott, follows a spy who eagerly awaits his first mission from his agency. He waits. And waits. And waits. 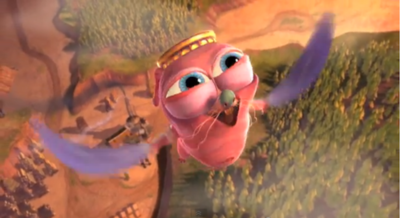 News|ARTICLE
Monday Short: 'The Mouse That Soared'
BY Sharon Badal 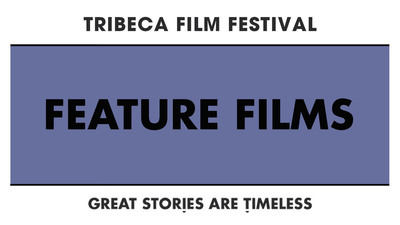