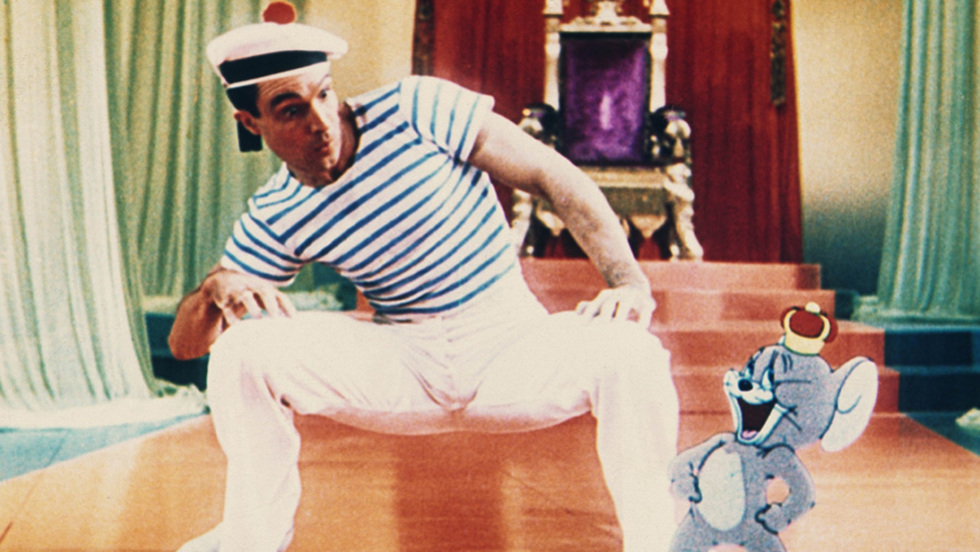 The Film Society of Lincoln Center cordially invites you to dance with Gene Kelly in honor of his centennial. Kelly revolutionized dance on film with his particular blend of athleticism and classical ballet. “Far more than almost any of his contemporaries, Gene Kelly recognized cinema's vast potential as an artistic medium,” comments program director Richard Peña. “Never satisfied to rest on his laurels, his work is a record of a true artist constantly striving to push himself and the medium into new areas of expression.” Running from July 13-26, Invitation to the Dance: Gene Kelly @ 100 will screen 23 films showcasing Kelly’s tentacular talents as a director, choreographer, dancer and actor.

The roster is stacked with beloved classics and Kelly-rarities alike, including a restored 70mm print of Hello, Dolly!, while two special events hosted by Kelly’s widow, film historian Patricia Ward Kelly, promise an intimate illumination of Kelly’s life and work:
An Evening of Gene Kelly (July 20, 7:00 pm) will combine rare film clips, recordings, and personal stories, and Gene Kelly: Changing the look of Dance on Film (July 21, 6:00 pm) will explore Kelly’s innovative translation of dance onto the silver screen.

Program highlights include Anchors Aweigh, a Technicolor musical confection from director George Sydney starring Kelly, Frank Sinatra, Kathryn Grayson and Jerry the Cartoon mouse; Invitation to the Dance, a film that communicates its narrative purely through movement and pantomime; Busby Berkeley’s Take Me out to the Ball Game, starring Kelly and Frank Sinatra as ball players who occupy the off-season as performing song-and-dance men; and the 80s cult classic Xanadu—don’t miss the opportunity to catch the sheer musical spectacle of Kelly’s last film appearance on the big screen with Olivia Newton-John as his polyester-clad muse.

All screenings will be held at the Film Society of Lincoln Center’s Walter Reade Theater,  165 West 65th Street. 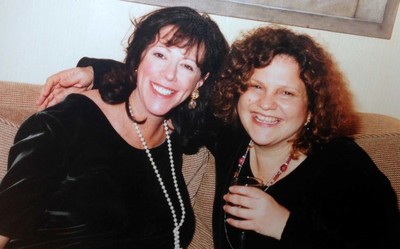 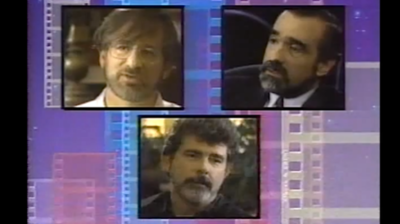 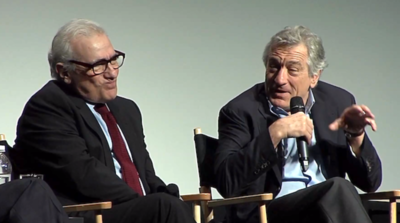 Festival|ARTICLE
'King of Comedy' Reunion at TFF 2013: Bob & Marty on Jerry's Improvisation
BY The Editors