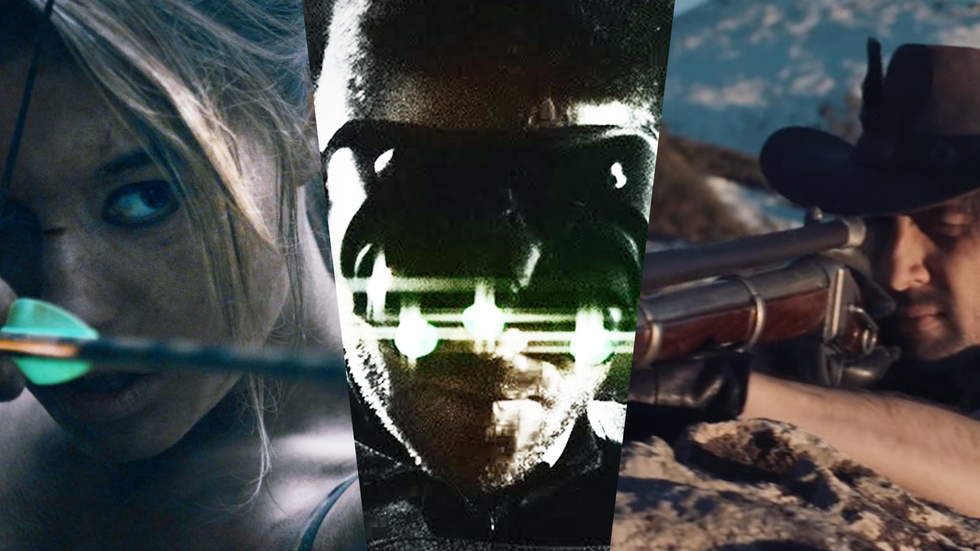 BY Werner Vivier
The gap between the film and gaming worlds gets narrower by the day. Unfortunately, Hollywood doesn't have the best reputation when it comes to turning games into movies. These homemade films, however, prove that all it takes is a real passion for the material.

If moviegoers who prefer talky dramas over comic-book-based action spectacles think they’re being slighted, imagine being a cinema-loving video game fanatic. They’ve been mistreated more by Hollywood producers than actresses not named Meryl Streep who’ve celebrated birthdays past the age of 40.

To the dismay of millions of gamers around the world, Hollywood has consistently taken popular video games and adapted them into terrible films, failing to capture the game’s soul and unique style. For some examples, see past misfires like Prince of Persia: The Sands of Time, Resident Evil and Silent Hill. (Or, you know, don’t see them.) Gamers will argue that to truly grasp a video game’s essence and turn it into a successful film, the filmmakers must be gamers themselves, or at least have a legitimate respect for gaming culture. The problem is, from the looks of it, few Hollywood producers have ever actually played, let alone finished any of the games they’ve adapted.

To remedy this, gamers and fans alike have decided to take matters into their own hands. Backed by an advanced set of filmmaking skills and an endless knowledge and love for video games, fan-made films have healed the gamers’ Hollywood-issued wounds. Here are 10 fan-made films that showcase how video games can successfully be adapted into smart, innovative and thrilling films that stay true to their source material.

Here’s a short that’s as ingenious as it is compelling. Widely seen as the most well-known and celebrated fan-made Portal film, Portal: No Escape is significant for its professional level of production, narrative heft and ingenious camera work. It’s the rare gem that succeeds both viscerally and intellectually, showcasing the skills of director Dan Trachtenberg.

Before Katniss Everdeen in The Hunger Games, there was Lara Croft in Tomb Raider. This independently produced short throws you head-first into a hostage situation, where Lara Croft will risk everything to save a young girl who’s being held captive in the mountains by a group of mercenaries. A sleek upgrade from the two mega-budgeted movies starring Angelina Jolie (Lara Croft: Tomb Raider, 2001; Lara Croft Tomb Raider: Cradle of Life, 2003), Croft is a gripping, action-filled short that keeps you on the edge of your seat for all 20 minutes.

After dedicating three months to preproduction and four days for shooting, director Martin Sofiedal was able to concoct this brilliant short that scored him a job offer from Naughty Dogs, the developers of the game on which the film is based. If Naughty Dogs adored the film that much, then it’s surely a worth a watch.

Here’s a gripping and emotional film, with zombies thrown in—and, no, it’s nothing like The Walking Dead. Dead Island: No Retreat is, however, just as riveting. Directed and written by YouTube sensation Clinton Jones, this fan film is everything one can hope for from a zombie-packed nightmare.

At first glance, this seems like an actual product of Hollywood, due to the crisp production and stunt coordination. Even more impressively, it stays true to the widely acclaimed game Splinter Cell, by delving into the background of the main protagonist (Sam Fisher), showing us how he has developed into the powerhouse special forces operative that fans of the franchise have come to love. This is a superb example of what a future Splinter Cell film should strive to look like.

Based on the award-winning, open world video game of the same name, Watch Dogs gives an exciting take on what a film adaptation would and most likely should look like. The film explores many of the game's thought-provoking elements such as the character's hacking ability, making for an authentic experience.

Set in outer space, Dead Space is a meticulously crafted short that takes an exhaustive look at the survival horror game of the same name. Not for the faint of heart, the film contains no dialogue, choosing rather to rely on the delicately constructed sound design and impressive production. All of which leads to a nail-biting climax that leaves you sweaty and short of breath.

The Last of Us

This film takes a game that’s already so flawlessly designed and written, enough so that it can be considered as a fully realized film in itself, and attempts to adapt it into a 13-minute short. On paper, that seems nothing short of impossible. This version of The Last of Us comes the closest to successfully portraying the lives of its protagonists, Joel and Ellie, than any other fan-made film to date.

Anchored by the game’s provocative and morality-based source material, the Brothers Rapture produced a beautiful yet brutal story within the world of BioShock. The film intelligently creates an inescapable atmosphere with the help of impressive special effects accompanied by a creative storyline. 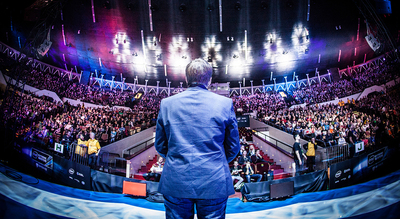 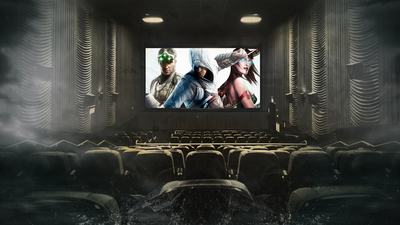 Film|ARTICLE
Are Video Game Movies Heading Toward a Renaissance? These Three Upcoming Films Give Us Hope
BY Werner Vivier 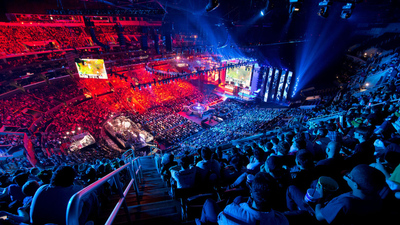