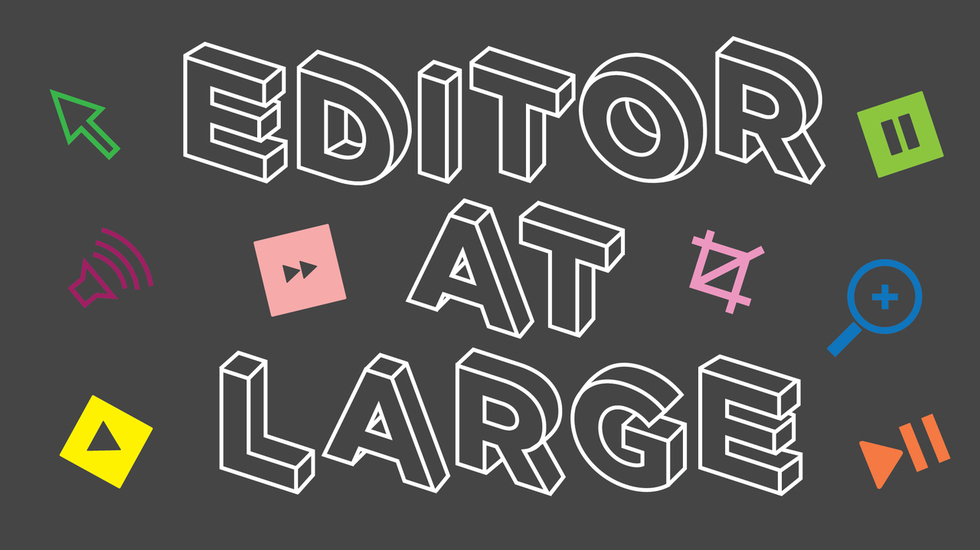 BY Adam Epstein
'SNL' editor Adam Epstein argues that the job of an editor now encompasses many surprising new roles, from sound designer, to motion graphics creator, to ego-massager.

(Welcome to Editor at Large, a new column by 'SNL' editor Adam Epstein.)

Earlier this summer at the wedding of a friend I've known since we were babies, I had the pleasure of being reacquainted with friends of my parents who I had not seen for roughly 20 years. Fun times!

"So that's where you get all the pictures and movies, yeah, and then you take them in there and make them into the show, right?"

"Well actually it's a lot more tha -- I mean yes…that's exactly what I do."

"Wow, that sounds like so much fun. Working with celebrities!!!"

The slightly drunk, middle-aged Jewess raised a valid question. What does it mean to be a film and television editor today? Does anyone really just "edit" anymore?

"I am an editor," is now assumed to be the start of a list rather than a declarative statement.

Modern editors, pushed by the immense technological advancements in digital post-production over the last 20 years, are now asked and expected to have a solid grasp on a wider variety of skills and disciplines than ever before. "I am an editor," is now assumed to be the start of a list rather than a declarative statement. "I am an editor…who is also a sound designer. And a compositor. And I can make motion graphics. And know how to troubleshoot computer systems. And follow the trends in software, hardware and storage technology. And know color theory. And camera systems. And try to stay immersed in music. And can function as a personable armchair psychiatrist in a roomful of stressed out people who are each trying to make their mark on a project. And can do all of this under pressure, on a deadline, and under budget. Yes, I got your e-mail about the budget changes. Sure, sounds fun. Let's never, ever leave this dark room. No, thank you."

Don't get me wrong. It is AMAZING that we now have the tools to be able cut, score, color-correct, sky-replace, skin-smooth, and ass-shrink (just make the picture 5% skinnier -- far more common than you would imagine) feature-quality footage, and do all of this on a laptop while flying Virgin from JFK to LAX. (Relatedly, Virgin from JFK to LAX is the Dockers of flying.)

I love new tools. Sometimes too much. Coming across a new wonderfully designed piece of software that makes a workflow easier is always a pleasure, often creepily so. Knowing how to re-wire an Avid never hurts. But I don't think the more left-brain focused pursuits required of modern-day editors should ever lessen the time, attention and importance devoted to the bigger picture, right-brain side of editing, the far more important part of the equation.

No matter what, the technical side should always be there to enable and empower the innate sense of "is this working."

In the end, "IS THIS GOOD?" should be the only question you should be trying to answer.

On Saturday Night Live, where I've been cutting the film pieces for the last 4 seasons, the manic pace of the show coupled with the high level of quality we strive for each week requires a lot of technical variety. Because of our time constraints (we tend to shoot everything late Friday night for air the next evening), on a standard piece I'll be green screen keying and compositing, sound designing (normally involving some variety of fart medley), music editing, creating motion graphics (again, probably something with farts), title designing, blah blah blah in addition to the, ya know, "editing" part. Again, the fact that the tools exist and allow us to accomplish all this pretty much simultaneously in less than a day IS A GIFT FROM EVERY GOD.

But….all of it, all the tools and techniques, in the case of SNL, must be in the service of making it funny.

One can have memorized the manual for every NLE out there along with every keyboard shortcut to be able to slam together 22 minutes of international house-hunting footage faster than the other guy, but if you don't have an innate sense of whether or not something is working then the technical is all for naught.

Does the piece "feel right?" From the most reverse-cymbal filled, dip-to-black-between-every-shot Bravo promo, to the next $120 million Vistavision robot-rap-battle sex comedy (see you guys there), in the end, "IS THIS GOOD?" should be the only question you should be trying to answer.

And it's a question that can only be answered by the people in the room -- a good editor working with a good director. And sure, a producer or agency rep can come in for a bit.

Some advice to aspiring editors: learn every program in the Adobe Creative Cloud. Actually open up Final Cut X. “Find” a copy of Nuke online and start to teach yourself that insanity. Become the fastest keyboard wrangler the coked-up associate creative director in the room with you has ever seen. All of these are brilliant ideas that will only help you as you move forward.

But instinct, feel, and intelligent personal interpretation of material should always be the driving force behind being an editor.

Though that new set of plug-ins does look pretty damn cool.

(Adam Epstein will be sharing his ideas and advice on the subject of editing (and beyond) in this column regularly. You should follow him on Twitter - Ed.) 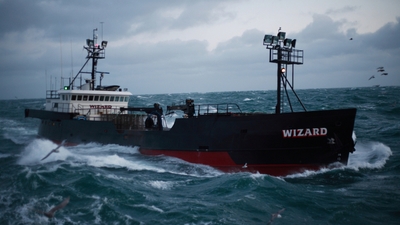 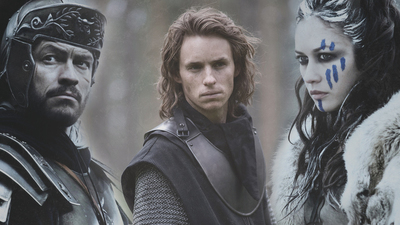 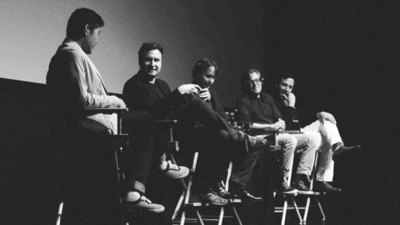 Festival|VIDEO
Watch: CHEF'S TABLE Talk at Tribeca 2016
BY The Editors