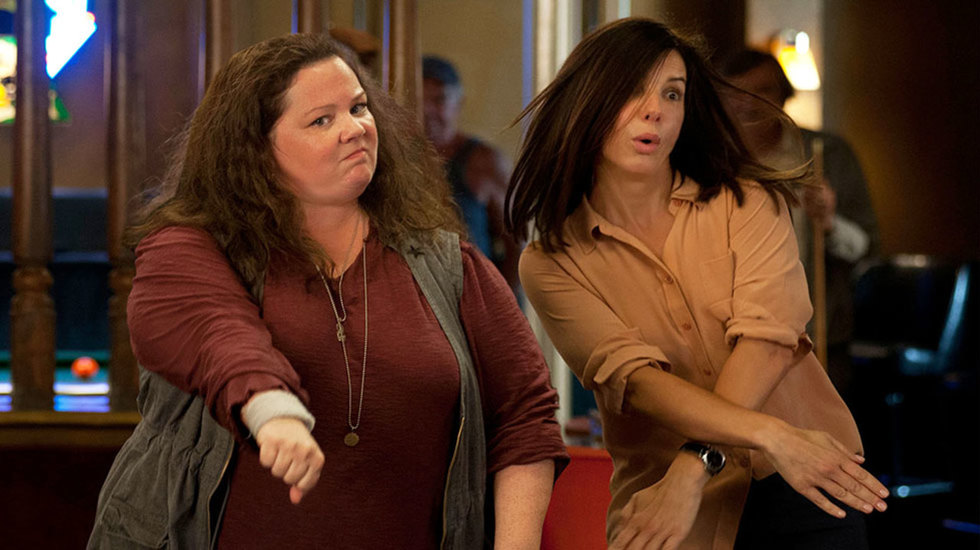 BY Olivia Armstrong
The Bechdel test will never stop being relevant, and it was buzzier than ever this year. Here are 10 films that passed with flying colors in 2013.

The Bechdel Test is based on cartoonist, Alison Bechdel’s, comic strip, “The Rule,” which suggests gender bias in contemporary cinema.

The Rule consists of three parts:

1. The film must have two or more women
2. These women must talk to each other
3. About anything other than a man

Many films, even iconic cinematic gems, do not pass the Bechdel Test including those that feature a female lead – Breakfast at Tiffany’s, Gilda, Vertigo – just to name a few. Now officially adopted into the Swedish film ratings system, the Bechdel Test has inspired filmmakers to portray not only more gender representation, but better gender representation. Here’s a list of ten films that passed the test this year.

Directed by Sofia Coppola
Written by Sofia Coppola (based on the Vanity Fair article by Nancy Jo Sales)
Leave it to Queen Sofia to create a film where all of the female characters talk to each other about pretty much anything but men. In fact, the images we do see of the girls indulging in their sexuality, it is almost always for self-satisfaction and the men are a mere afterthought. Yeesh, Sam (Taissa Farmiga) nearly shoots her beau with a stolen pistol for crying out loud.

Directed by Ridley Scott
Written by Cormac McCarthy
“I’m just rattling your cage,” Malkina (Cameron Diaz) purrs to Laura (Penèlope Cruz). No damsels in distress in this druglord drama. Diaz is fierce as ever as Malkina, which translates to "an evil-looking female cat." She's perhaps McCarthy's darkest female character to date, and just might be the most frightening character in the film - next to Javier Bardem of course. Chills.

Directed by Jessie McCormack
Written by Jessie McCormack
Perhaps one of the most accurate depictions of female best-friendship since Bridesmaids (note: this one is a Tribeca Film). Lizzie (Radha Mitchell) and Andie (Michelle Monaghan) are platonic soulmates, both in their thirties, struggling with issues of motherhood.  If we didn’t know any better, Mitchell and Monaghan could have grown up in the sandbox together.

Directed by Richard Linklater
Written by Richard Linklater, Julie Delpy, Ethan Hawke, and Kim Krizan
After an unforgettable opening sequence between Delpy and Hawke driving back to their host family’s estate, the women in the film bond in the kitchen.  While this may seem wholly domestic, the scene shows that these ladies are indeed the pillars of their families, which we gather all from a discussion about stuffing peppers.

Directed by Paul Feig
Written by Katie Dippold
Sandy is back in her FBI uniform and ready for action. This time, instead of Benjamin Bratt, she's opposite Melissa McCarthy, who is not only tough as nails, but absolutely hilarious in this crime comedy from the director of Bridesmaids.  This movie is pretty much ‘no boys allowed’ from start to finish.

4. Blue is the Warmest Color

Directed by Abdellatif Kechiche
Written by Abdellatif Kechiche
This may be an obvious one because of the plot. However, Kechiche captures the essence of the graphic novel, which depicts these two young women, not only as lovers, but also as friends who help one another in self-discovery during their most vulnerable years.

Directed by Jeff Wadlow
Written by Jeff Wadlow, Mark Millar, and John Romita Jr.
Hit Girl (Chloë Grace Moretz) is all grown up as a freshman in high school. So now, in addition to assassinating mobsters and villains, she’s tackling some inevitable adolescent struggle – the mean girls of high school.

Directed by Noah Baumbach
Written by Noah Baumbach and Greta Gerwig
Move over Hannah Horvath, a new struggling twenty-something has moved to New York. Frances Ha is a contemporary feminist portrait, shot in beautiful black and white, about a nomadic wannabe dancer. Frances (Gerwig) is the definition of a hot mess, but we can’t help but fall completely in love with her as she takes us along on her journey of self-enlightenment.

Directed by Woody Allen
Written by Woody Allen
Surely, mental illness is a prominent theme of Allen’s latest, but the way he captures strained, unconditional sisterhood is overwhelmingly raw. Jasmine (Cate Blanchett) and Ginger (Sally Hawkins) are adopted sisters, fighting over the “good genes” and trying to overcome the deep-seated grudges that separated them in the first place. 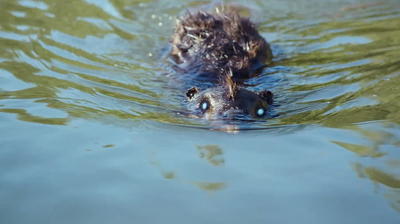 Culture|ARTICLE
Jordan Rubin on ‘Zombeavers,’ Classic Effects and the Impact of Social Media
BY Karen Kemmerle 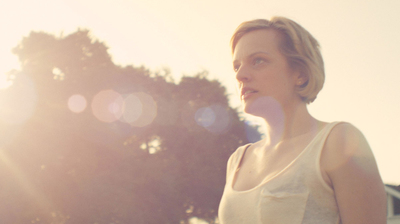 Festival|ARTICLE
Updated Daily: Films With Just a Few Tickets Left
BY The Editors 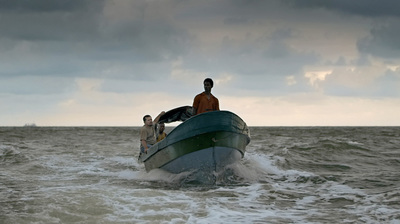 Festival|ARTICLE
TFF 2014 Screenings You Can See Today!
BY The Editors